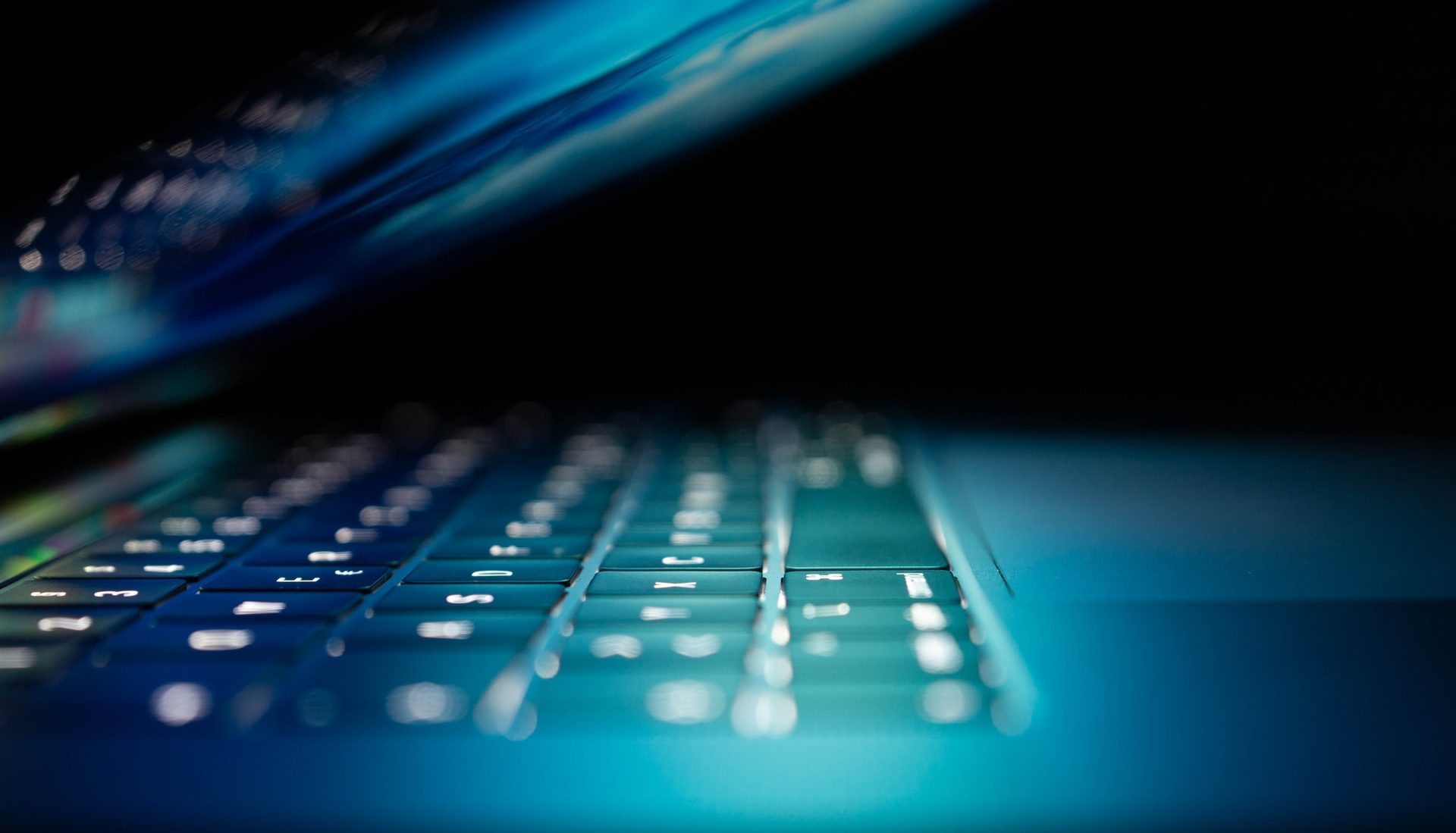 South Korea’s Fair Trade Commission (KFTC) has commenced investigations into internet group Kakao’s [035720:KS] ride-hailing unit Kakao Mobility and e-commerce giant Coupang [CPNG:US] for their alleged unfair business practices, as reported by the Korea Economic Daily on September 12. To be more specific, taxi driver trade groups accused Kakao Mobility of assigning orders with a priority to its paid member drivers, instead of those non-member drivers who were near the locations of customers. As for Coupang, the accusation is that the company put its private-brand (PB) products and services at the top of consumers’ search results by using algorithms, with those of its competitors at the bottom. KFTC Vice-Chairman Kim Jaeshin said Coupang’s behavior could much impact small and medium-sized companies.

In addition to domestic companies, on September 14, South Korean antitrust regulator fined Google nearly USD177m for the abuse of its dominant position in the mobile operating system (OS) and application market. KFTC had been investigating the allegation that Google prevented South Korean smartphone makers such as Samsung Electronics [005930:KS] from customizing their Android OS since 2016. Earlier this month, the country also passed an act to ban major app store operators like Google and Apple [AAPL:US] from forcing app developers to use their payment systems. In other words, this act aims to stop those app store operators from charging commissions over in-app billing, although Google claimed that the charges of its Play Store were in alignment with industry standards.