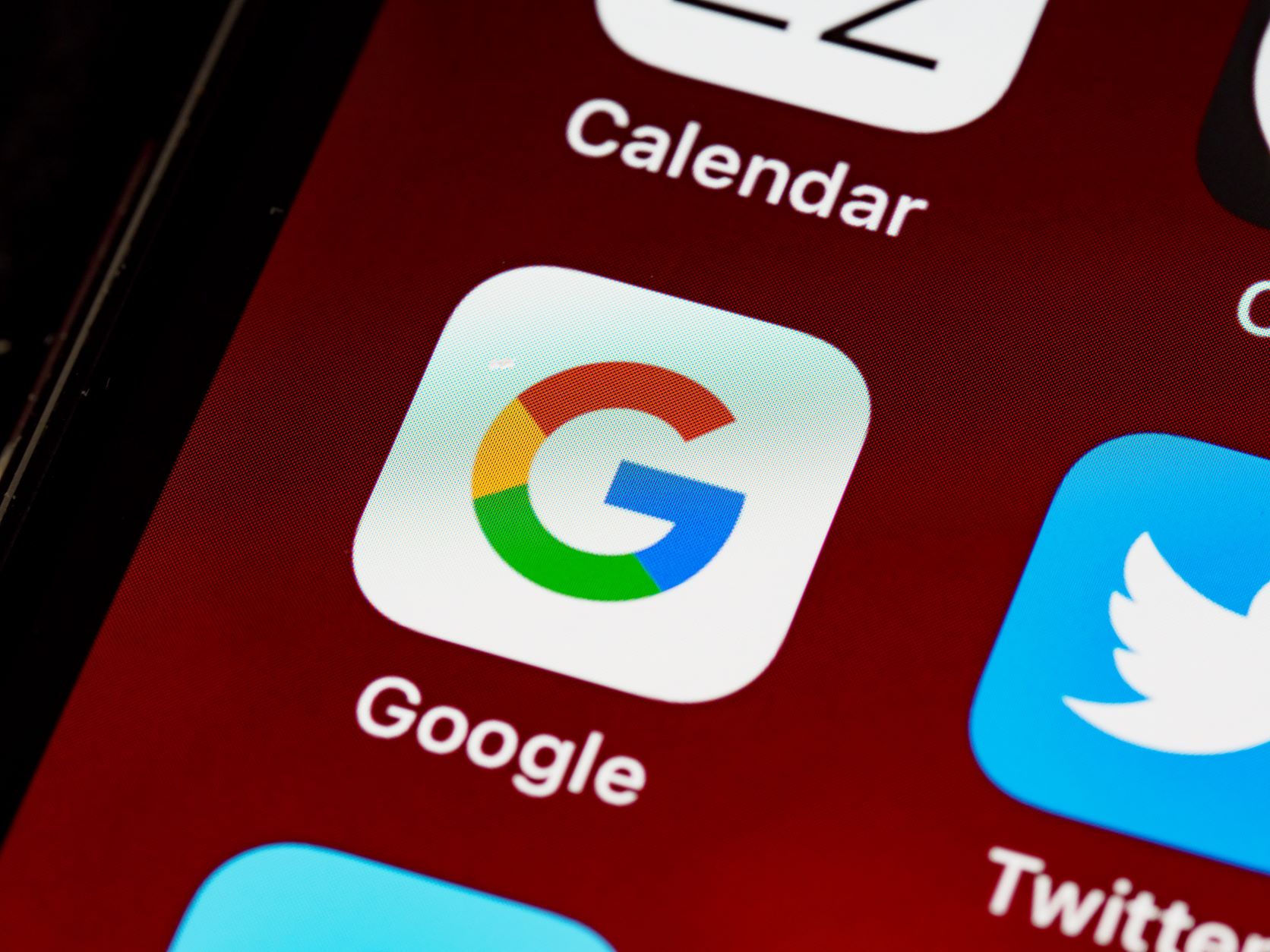 The Korea Communications Commission (KCC) will launch investigations in Apple [AAPL:US] and Google’s [GOOGL:US] app stores, as well as One Store, a South Korean app store, for alleged breaches of domestic in-app payment regulations, as reported by the Korea Herald on August 9. The probe will begin on August 16 and will seek to determine whether the three app stores are pressuring app developers to adopt specific payment methods for in-app purchases. KCC has been investigating the three app stores since May 17 regarding potential violations of the Telecommunications Business Act, which prohibits app store operators from pushing app developers to adopt their own in-app payment methods.

Both Apple and Google have faced antitrust investigations from the US, the EU, Russia, and Japan as a result of the high commissions taken from app developers through in-app transactions. For example, Swedish music streaming provider Spotify [SPOT:US] filed an antitrust lawsuit against Apple in the EU in March 2019, alleging that Apple forces it to use its own in-app payment system and pay a 30% commission on transactions. Bloomberg Intelligence, a Bloomberg think tank, estimated that Apple’s App Store services revenue in 2020 would be USD16.845bn, or 30% of Apple’s total services revenue.