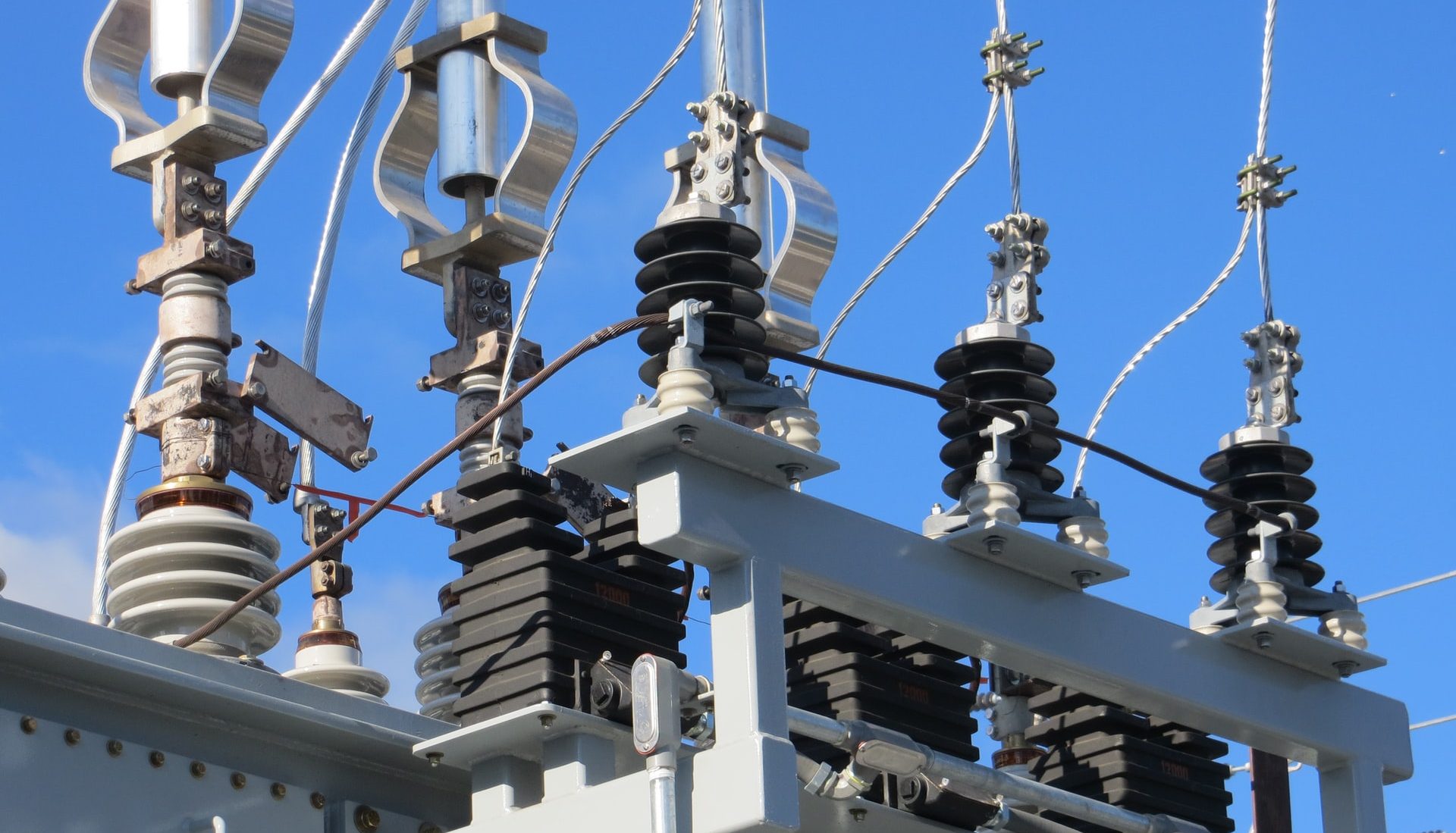 The South Korean government has announced a plan to introduce hydrogen and ammonia in the fuel mix for thermal power generation, as reported by the Korea Herald on November 16. The country’s Ministry of Trade, Industry, and Energy has also established a council to lead the plan, which aims to have the feedstock containing 20% of ammonia as early as 2030 and to have no less than 24 local coal-fired thermal power plants to burn the fuel combination. Furthermore, according to the plan, local gas-fired thermal power plants will use feedstock consisting of liquefied natural gas and 30% of hydrogen by 2035.

To achieve the goals, South Korea’s industry ministry will accelerate the development of relevant technologies, like new turbines for hydrogen and ammonia fuel mix. It will also push for establishing an ammonia supply chain and constructing storage facilities for ammonia in 2022. Other developed countries like the US and Japan have already tested the use of hydrogen and ammonia at thermal power plants. For instance, General Electric [GE:US] is building a power facility that expects to burn 100% hydrogen in the long run.