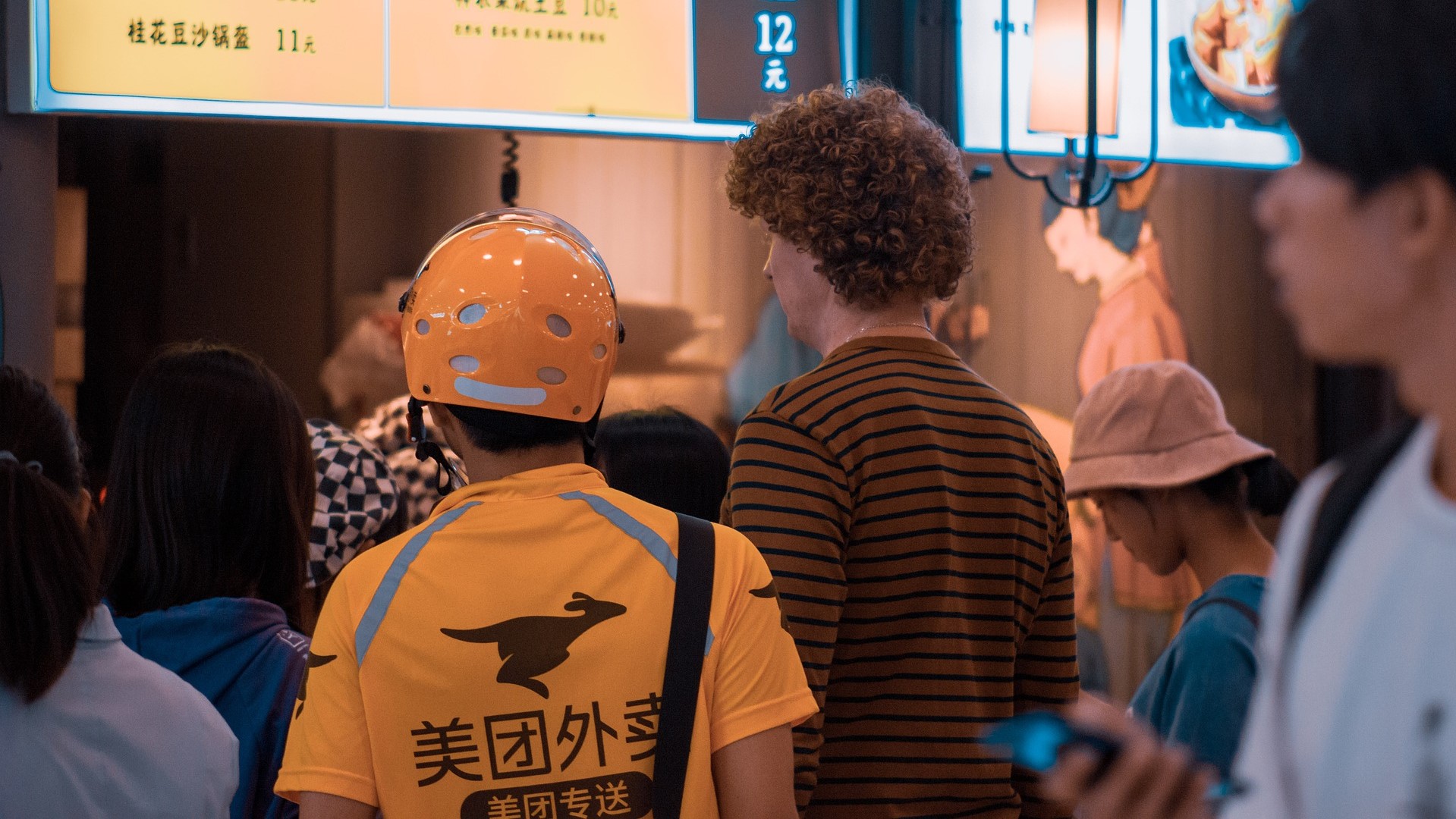 China’s antitrust watchdog, State Administration for Market Regulation (SAMR), launched an investigation into Tencent-backed [0700:HK] food delivery giant, Meituan [3690:HK], for the internet company’s potential abuse of the market dominance position by forcing vendors into exclusive deals, known as ‘picking one from two’ (POFT), as reported by STCN on April 28. Based on the current anti-monopoly law, Meituan could face a fine of up to 10% of its total revenue in the previous year. In response, Meituan said it would collaborate with the regulatory parties in the investigation, while stating that its business was still operating normally.

As China’s leading food delivery platform, Meituan earned RMB66.3bn from its delivery business in 2020, surging 20.8% YoY and representing 74% of the domestic market share, showing strong market dominance. Its overall revenue also jumped by 17.7% YoY to RMB114.8bn last year. Before the investigation, the company has already been ordered by local courts to pay RMB1m to its market competitor, Alibaba-backed [BABA:US] Ele.me, in February, and RMB352,000 in March, due to its anti-monopoly violations.

The new investigation marks SAMR’s second anti-monopoly probe into a large internet firm, after the investigation into Alibaba. On April 10, the market regulator decided to levy a record RMB18.23bn fine on Alibaba over the same POFT practice, equivalent to 4% of the company’s 2019 revenue at RMB455.71bn. Following the announcement of the penalties, SAMR also summoned 34 major tech enterprises, such as Meituan, Baidu [BIDU:US], and JD.com [JD:US] for anti-trust regulatory talks, ordering the companies to learn from Alibaba’s faults and to conduct self-inspections of their own businesses within the next month, to avoid unfair competition acts.

Since 2020, the Chinese government has been tightening its scrutiny over monopolistic conduct, especially in the internet sector. The country has, for the first time, proposed major changes to its anti-monopoly law, since the law first came into force in 2008, and unveiled its first anti-monopoly guidelines for platform economy in February this year, aiming to strengthen anti-trust law enforcement for internet companies. Market analysts expressed mixed views over this latest trend. BlackRock [BLK:US], for example, has gradually reduced its shares in Chinese tech firms such as Alibaba and Tencent in the past year, citing its concerns over the regulatory tightening. Experts from JPMorgan Chase [JPM:US] and Nomura [8604:JP] said the new laws should have limited impact on key internet firms in China, as the country would have to rely on these companies to achieve continued economic growth, especially under the context of the US-Sino tech war.