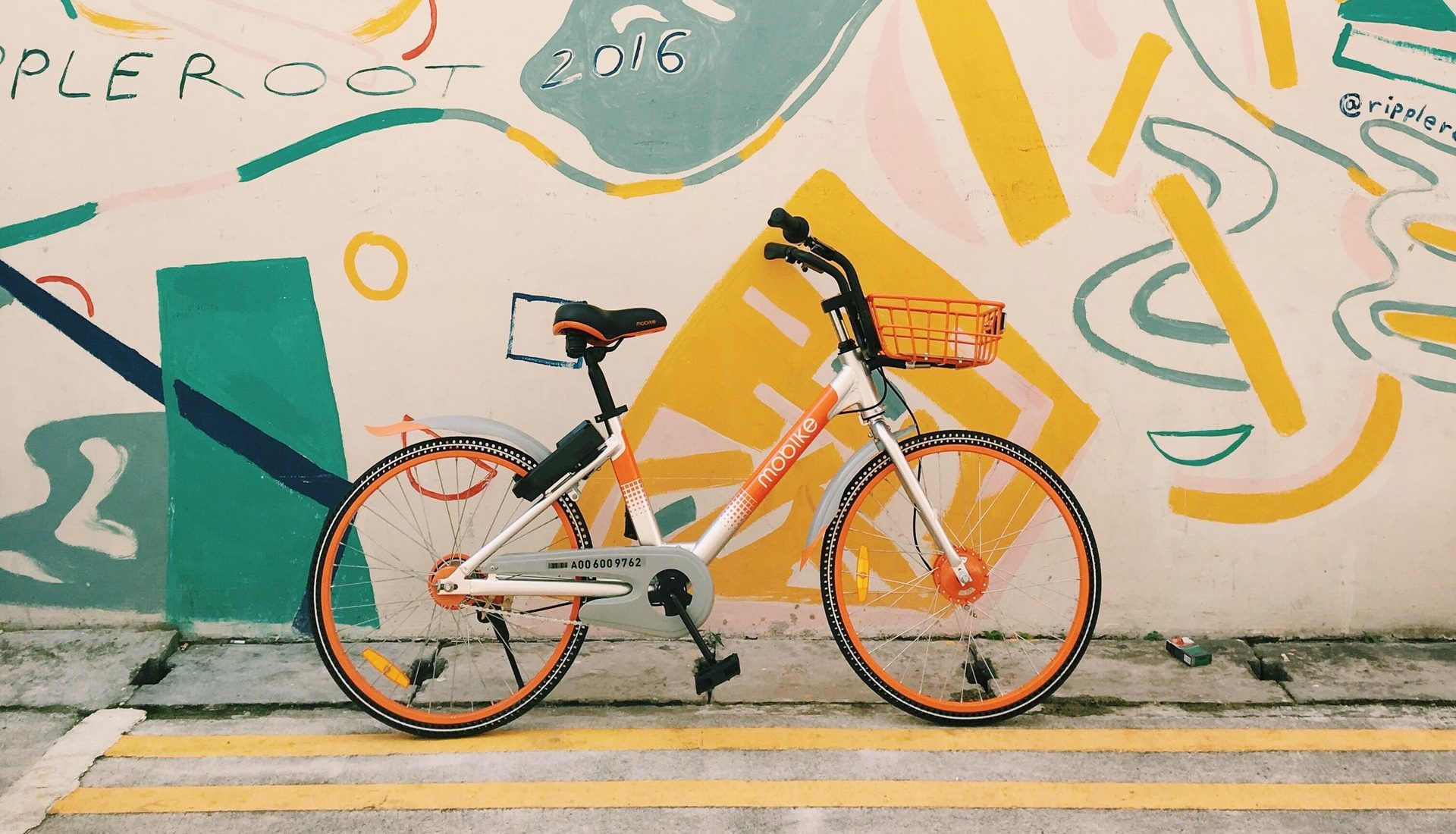 China’s bike-sharing market started in 2015, while many companies exited after the fierce competition through burning money to subsidize consumers between 2017 and 2019. Three companies, Hellobike, Didi Bike, and Meituan, dominate the market and have raised their charging standards several times to make profits since then. In March and April 2019, the three firms first increased fees, equal to RMB2.5 or RMB4 for one-hour riding, compared to the previous RMB1 to RMB2. Currently, Meituan, Hellobike, and Didi Bike have respectively lifted the first one-hour riding prices to RMB3, RMB4.5, and RMB6.5 in Shanghai, while setting up different prices in various cities. Similarly, starting from 2019, power banks rental companies have also raised the prices from RMB 1 per hour to RMB2-5. Such sharing economy companies stated they adopted floating pricing mechanisms in different time periods and cities. However, they did not provide specific explanations to consumers.

This is also part of the antitrust campaign targeting the domestic internet industry to protect consumers and internet platform-registered laborers, after the revisions of the Anti-Monopoly Law in early 2020. Later, SAMR especially issued the draft anti-monopoly guidelines on the platform economy in November 2020, aiming to strengthen supervision on internet platforms such as e-commerce operators and sharing economy companies. Prior to the reprimand of sharing economy firms this time, the Ministry of Transport, SAMR, and six other ministries also held a joint regulatory meeting with Meituan, Didi Chuxing, and other ride-hailing companies on May 14. The ministries urged those firms to rectify their violation practices, including non-transparent income allocation systems for drivers, randomly adjusted pricing rules, and more.