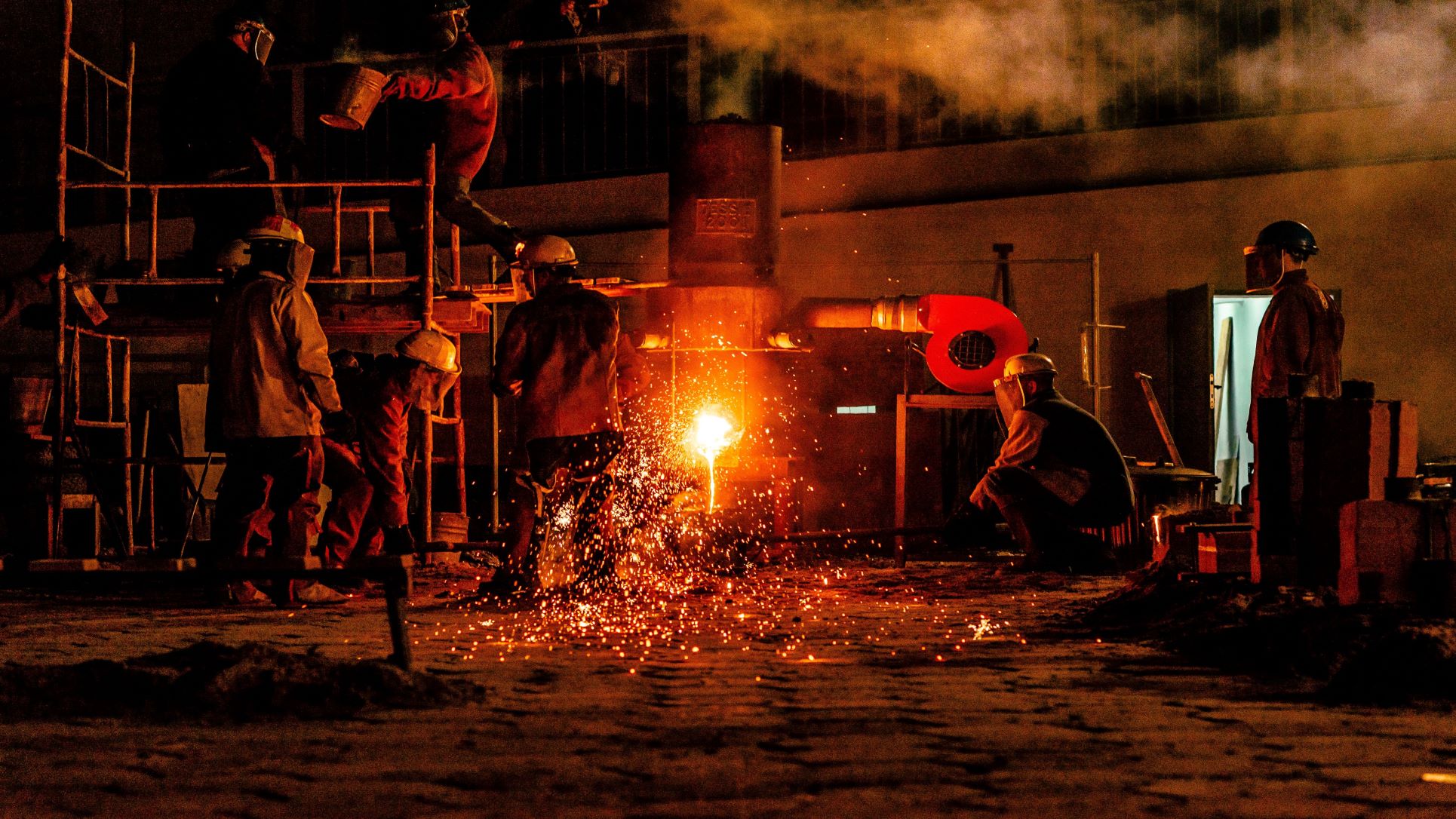 South Korean steelmaker POSCO Holdings [005490:KS] will invest KRW20tr (USD14.1bn) to reduce carbon emissions from its operations, as reported by Nikkei Asia on September 23. To replace polluting old blast furnaces, the company will construct two electric furnaces, one at its Gwangyang factory and the other at its Pohang factory. The Gwangyang electric furnace will begin operation in 2025 and the one in Pohang in 2027. Carbon dioxide emissions from electric furnaces are estimated to be one-quarter of those from blast furnaces that use fossil fuels. POSCO will also deploy new technology in these blast furnaces to replace coking coal with cleaner hydrogen.

According to South Korea’s Ministry of Environment, POSCO’s carbon emissions in 2019 were 81.48m tons, more than three times those of its Korean competitor Hyundai Steel [004020:KS] (22.25m tons). POSCO intends to cut overall carbon emissions to 71m tons by 2030, from 78.5m tons in 2021. From the beginning of 2019 to the end of 2020, POSCO invested KRW970bn (USD680m) to meet its greenhouse gas reduction target. Furthermore, POSCO has developed South Korea’s first carbon capture utilization (CCU) technology demonstration project for the steel industry. By recycling carbon dioxide created during the manufacturing process, the project is intended to cut carbon emissions by 320,000 tons per year. POSCO inked an agreement in August 2021 with an Australian raw material provider Roy Hill to investigate the application of POSCO’s technology to smelt iron ore mined by Roy Hill, substituting coal with hydrogen and reducing carbon emissions.