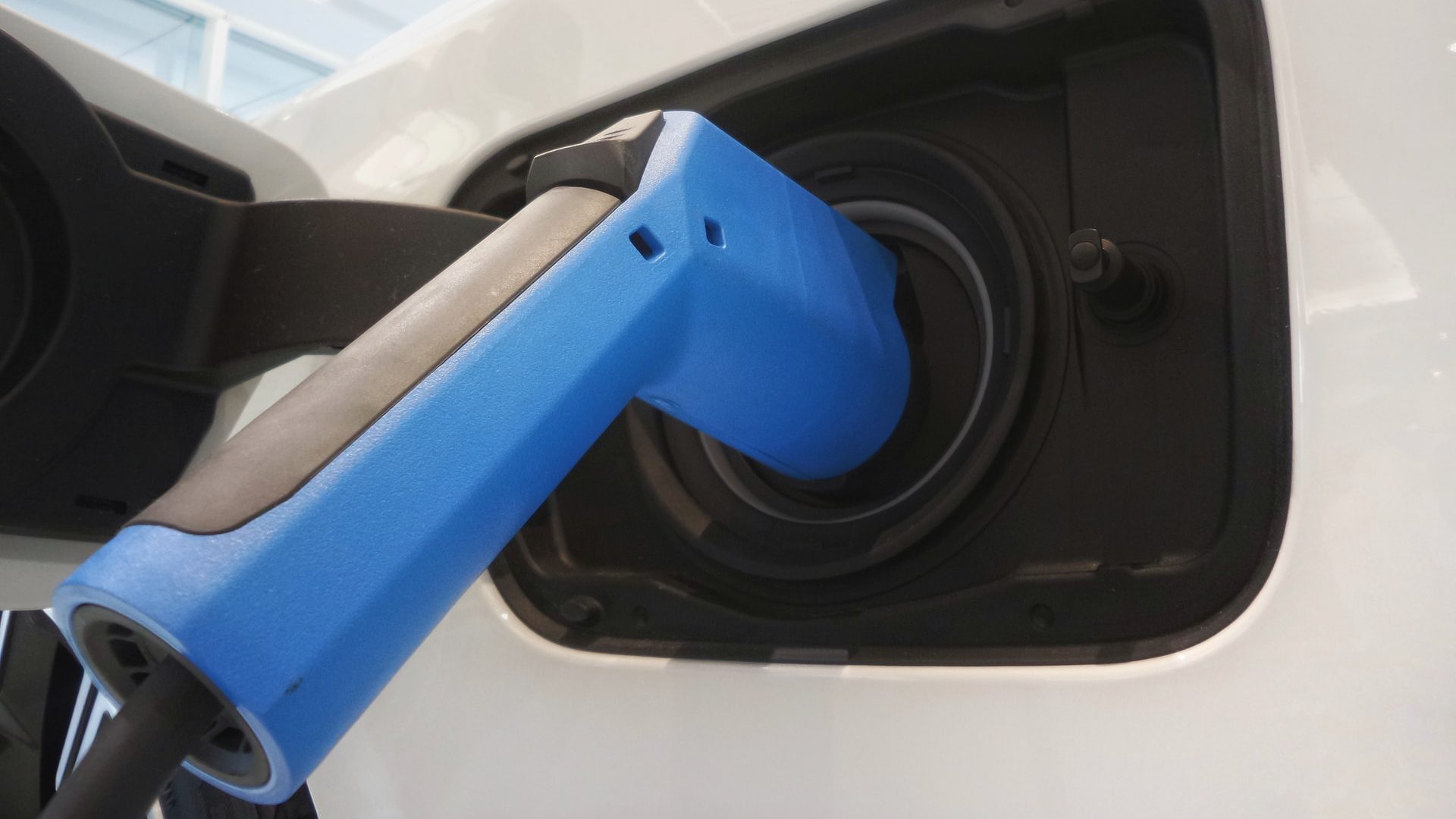 South Korea’s major liquefied petroleum gas (LPG) distributor E1 Corp [017940:KS] entered the hydrogen industry by establishing eco-friendly automobile fuel stations in the country, as reported by the Korea Economic Daily on July 19. The company has built up hydrogen fueling stations at three of its LPG stations in Seoul and surrounding cities, where hydrogen demand always exceeds the supply. The company aims to shift from its traditional LPG business and branch out in hydrogen production, with plans to establish a hydrogen value chain covering imports of liquefied hydrogen and ammonia, as well as their storage and distribution.

South Korea aims for a 40% reduction in GHG emissions by 2030 compared to 2018 levels, before it reaches carbon neutrality by 2050. As the country’s second-largest carbon dioxide emitter behind the steel industry, the petrochemical industry vowed to bring down its greenhouse gas emissions by 20.2% by 2030 compared to 2018 levels. Amid increased environmental pressure, South Korea’s petroleum businesses are switching their business focus from fossil fuels to green energies such as hydrogen and ammonia. In May, South Korean major chemical firm Lotte Chemical [011170:KS] issued a plan to invest KRW10tr (USD7.9bn) to build up new businesses in battery materials and hydrogen energy by 2030. In addition, LG Chem [051910:KS] also announced a plan in June to construct a hydrogen plant domestically. The firm expects the factory to kick off operation from 2Q24 and produce 50,000 tons of hydrogen annually.