Itochu and Shell to Decarbonize Brazil Mines with Green Technologies 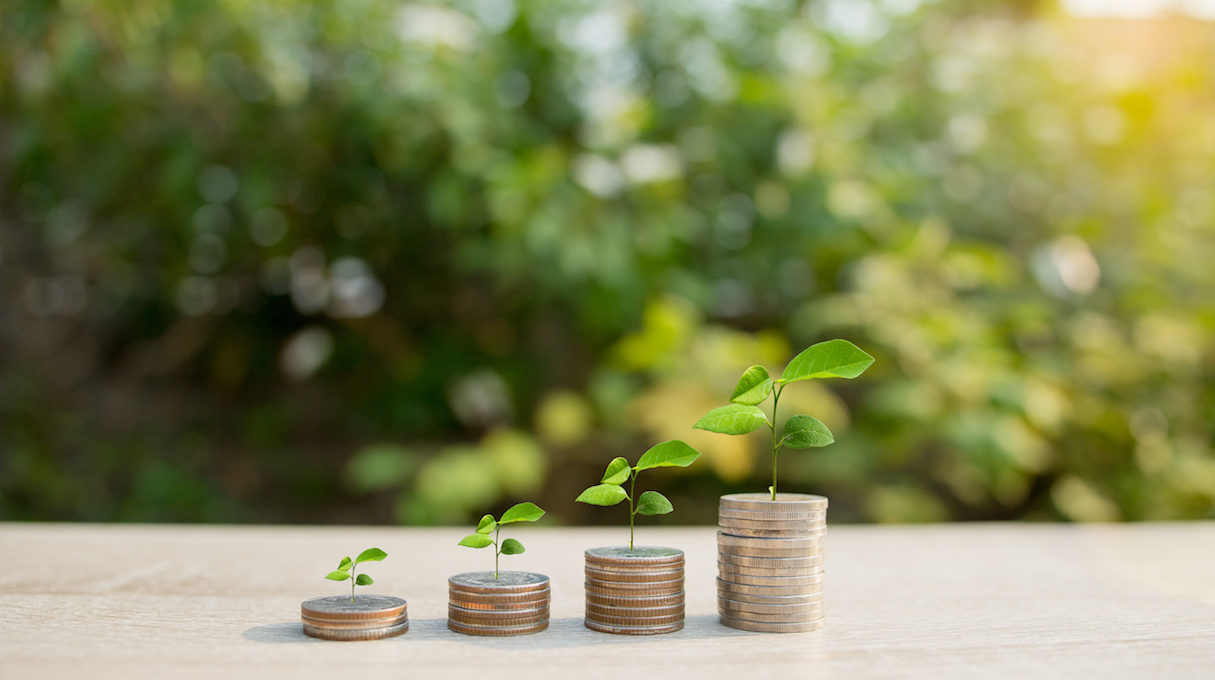 Japanese trading house Itochu [8001:JP] and British oil and gas giant Shell [SHEL:US] have signed a memorandum of understanding (MoU) with Brazilian steel giant CSN [CSNA3:BZ] to study the introduction of decarbonization technologies at Brazil’s Casa de Pedra Mine, which is jointly developed by Itochu and Shell, as reported by Nikkei Asia on July 29. The collaboration includes fueling heavy equipment such as mining trucks with plant-based biofuels manufactured by Shell and electrifying heavy machinery. The Brazilian company also considers applying carbon capture, utilization, and storage (CCUS) technologies to its steel mines, with a potential plan to establish a carbon credit system that would use credits held by Shell and Itochu. The signatories of the MoU will draw up a concrete plan for decarbonization by the end of the year.

The Casa de Pedra Mine runs on electricity 100% generated from renewable energy, mainly hydropower. Furthermore, CSN intends to introduce solar power and other energy sources to its steelmaking plant and cement factory and formulate specific investment and carbon reduction targets in the future. This represents Shell’s further effort to expand its decarbonization initiatives. On June 29, the firm signed an MoU with Exxon Mobil [XOM:US] and China’s third-largest oil producer China National Offshore Oil Corporation (CNOOC) [0883:HK] to study the feasibility of establishing a world-scale CCUS project in China. Shell aims for at least 25m tons of carbon storage capacity by 2035, including 15m tons in Southeast Asia, to realize net-zero emissions of its energy business by 2050.