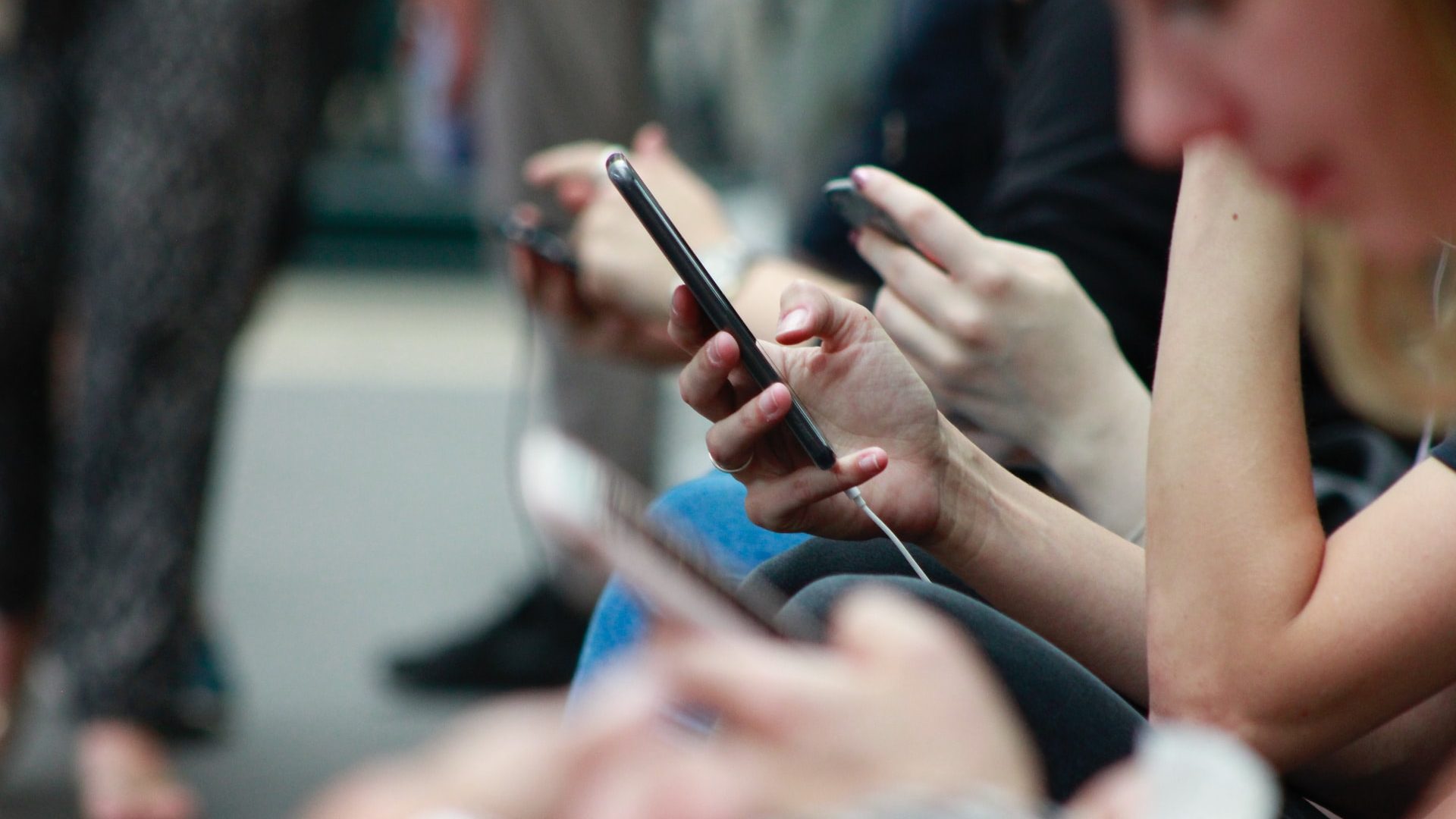 China’s Ministry of Industry and Information Technology (MIIT) is pushing for the standardization of fast-charging technology, aiming to make Type-C interface the common charging port for mobiles and all electronic devices, as reported by Sina on July 22. According to Wang Peng, an official from the MIIT, a unified standard for fast-charging technologies must be established to reduce electronic waste (e-waste) and realize the green development of the industry. On the same day, the MIIT-affiliated China Communications Standards Association (CCSA) also set up a committee to promote the technologies and standards for fast charging.

China, a major supplier of mobile parts, follows the European Union’s (EU) steps in unifying the mobile phone charging interface. On June 7, EU countries and legislators agreed to a single charging port for mobile phones, tablets, and cameras, as iPhone and Android users have long complained about having to switch to different chargers for their devices. The EU’s decision will force Apple [APPL:US] to change the connector on iPhones sold in Europe by 2024, prompting its suppliers across the world to adapt to the change. According to market data from Sina, the world sells more than 200m smartphones and internet-connected devices every year, while redundant chargers are estimated to produce over 11,000 tons of e-waste and 600,000 tons of carbon emissions per year.