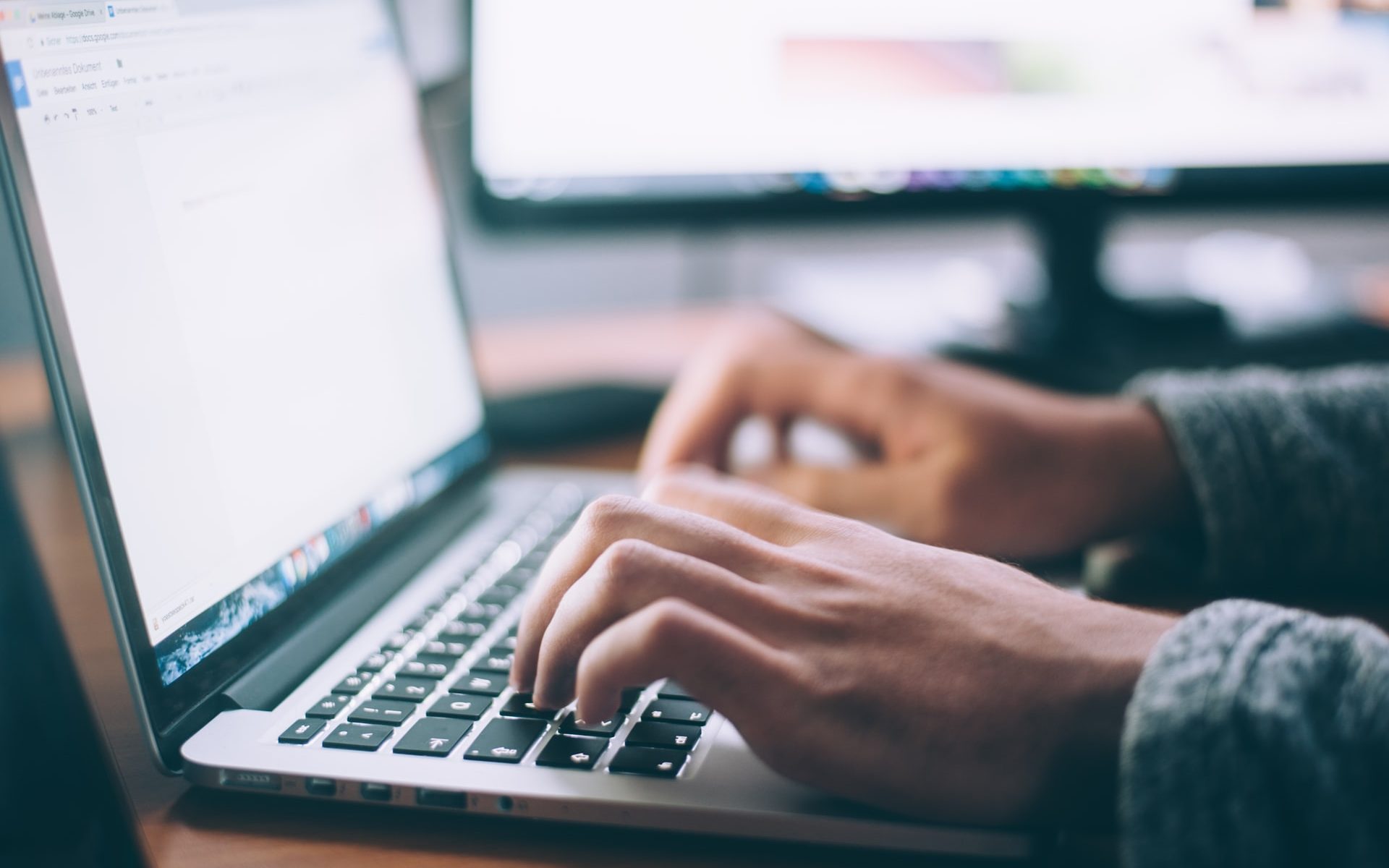 China’s Central Committee for Financial and Economic Affairs held a meeting on March 15, which emphasized to speed up the improvement of laws and regulations about the platform economy and make up the gaps and loopholes of the rules in a timely manner, as reported by Reuters on the same day. The meeting pointed out to improve the regulatory capacity and level, optimize the regulatory framework, realize the whole chain of supervision, and enrich the anti-monopoly regulatory power. Notably, all financial activities will be under supervision.

China keeps paying close attention to anti-monopoly recently, especially in the platform economy field. In November last year, the State Administration for Market Regulation (SAMR) drafted the anti-monopoly guidelines on platform economy, with the internet industry becoming a key area. Last December, the meeting of the Politburo of the Chinese Communist Party first mentioned strengthening anti-monopoly and preventing disorderly expansion of capital, which is also listed as one of the eight major tasks of 2021. This mainly aims at the problem that the domestic capital in recent years focuses too much on the turning flow to cash, other than original and basic innovations.

In recent years, China’s platform economy has been booming, with new formats and new models emerging one after another, which has become a new driving force of economic growth and played an important role in promoting economic development. However, at the same time, the internet economy presents a trend of high market concentration, where market resources are gathering around the head platforms, and the reporting of platform monopoly problems are increasing. Chinese regulators started investigations on Alibaba [BABA:US] for an alleged monopoly on December 24, 2020, due to three cases of illegal concentration of business operators without a legal declaration. Also, according to Reuters, on March 12, the SAMR made a decision on administrative punishment for ten cases of illegal concentration of operators in the internet field.