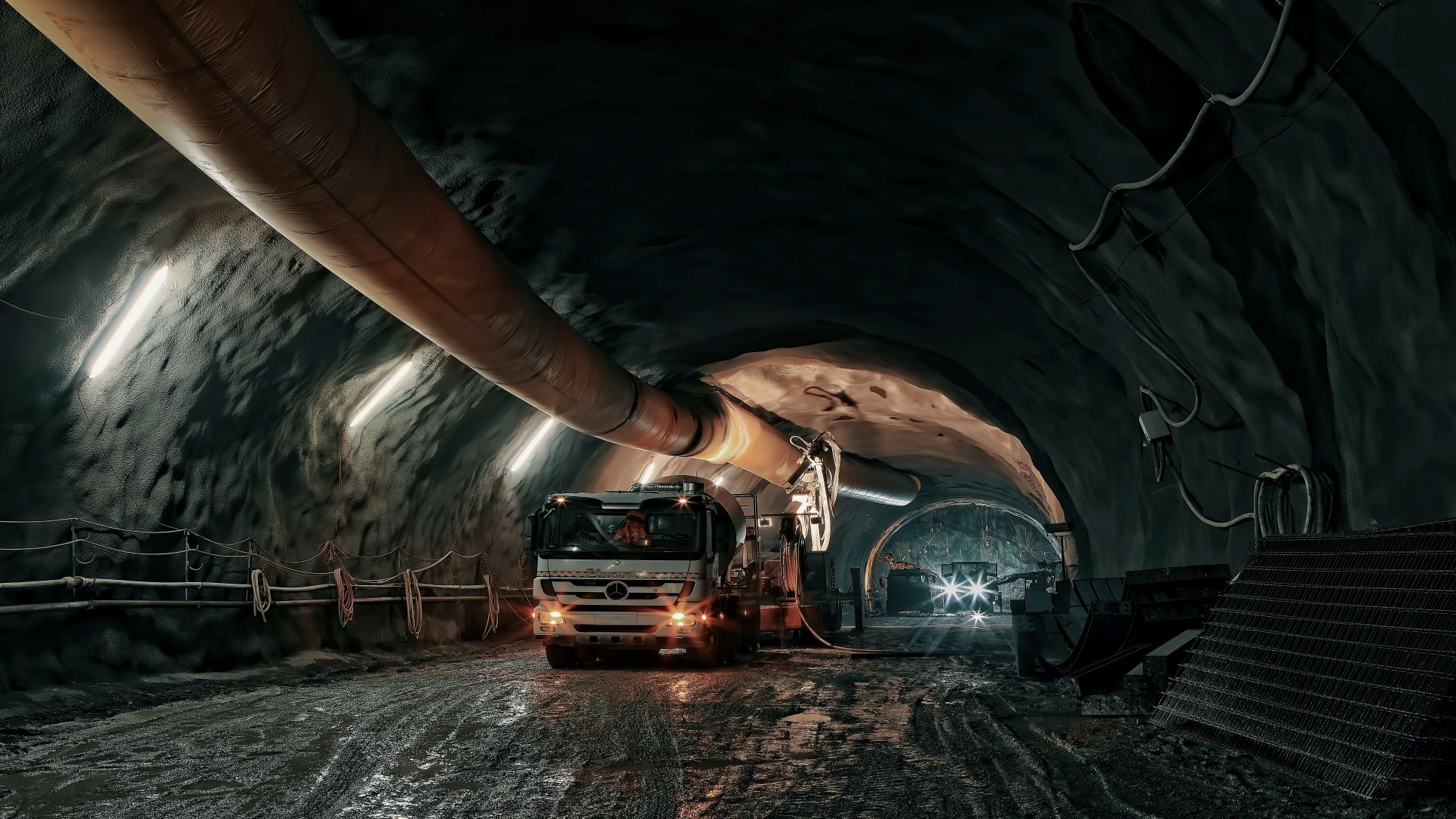 China will phase out small and unsafe coal mines to address safety concerns, as reported by Caixin on August 11. Meanwhile, the country will continue developing large and technologically advanced coal mines to secure its energy supply. According to a work plan highlighting production safety published by the Ministry of Emergency Management (MEM), new or expanded coal mines with an annual output capacity of lower than 1.2m tons will not be approved in Shanxi, Inner Mongolia, and Shaanxi, China’s top three coal-producing regions. Another major coal production base, Ningxia Hui Autonomous Region (NHAR), will stop approving new or expanded mines that produce less than 600,000 tons a year. In other regions of China, new or expanded coal mines with an annual output of fewer than 300,000 tons will not be approved, either.

The work plan was released after China pledged on August 10 to reduce fatalities from all mining activities by 10% by 2025 from current levels. This marks China’s latest move to secure a steady energy supply while combating pollution and protecting workers. Compared with minor coal mines, larger mines generally have higher economic efficiency, safer working conditions, and less pollution. From 2016 to 2020, China shut down more than 5,000 smaller coal mines. According to government data, the total mining fatalities decreased by 24% YoY during the first seven months of this year. Meanwhile, the domestic coal output rose 11.0% YoY to 2.19bn tons in the first half of 2022.