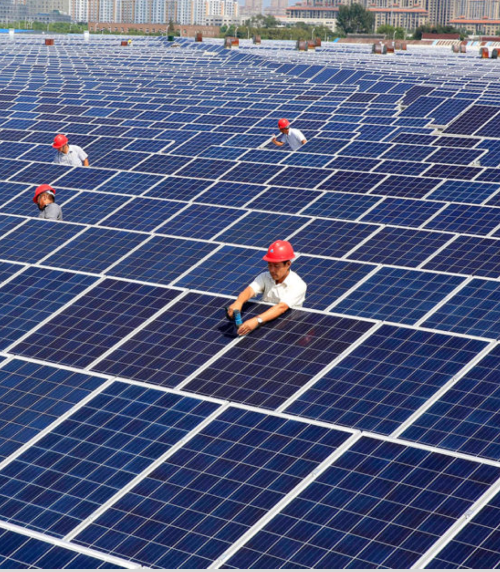 China has announced the ambitious pledge to peak carbon emissions by 2030 and achieve carbon neutrality by 2060 (30-60). The pledge kickstarted national and local decarbonization policies (such as the national emissions trading scheme) and bolstered investment in sustainable transformation such as green transportation and clean energy. ​
For individual businesses in China, the 30-60 goals present new challenges and massive opportunities. Companies who seize opportunities to enhance energy efficiencies will gain competitive advantages, while those who lag will face increasing risks from stricter government mandates and a changing market.

Seneca ESG is ready to provide comprehensive toolkit and expertise to help Chinese companies meet the challenges and opportunities that come with the 30-60 goals. Our powerful SaaS platform and expert team will provide essential services for your company’s decarbonization journey. 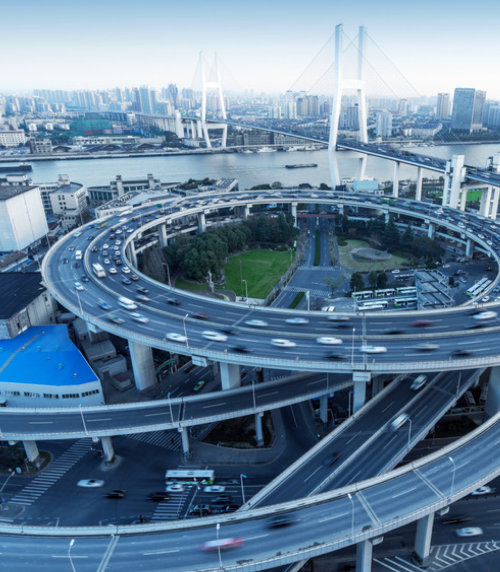 Conduct a comprehensive assessment and calculation of your business’s carbon footprint with our Carbon Neutral Tool, including Scope 1, 2, and 3 emissions. Identify key areas of deficiencies and compare your emissions performance with global companies in your specific industry.

Set decarbonization goals for your business (such as net-zero by 2050) and develop net-zero strategies with the consultation of our carbon neutral experts.

Track ongoing carbon data, assessment, management, and reporting via our platform for corporate ESG services. Ensure your company’s progress and produce elegant reports to demonstrate your green commitments to stakeholders.

Stay informed with relevant policy trends and updates (both national and local) directly from our platform.

READ OUR PUBLICATIONS ON CHINA’S 30-60 PLEDGE 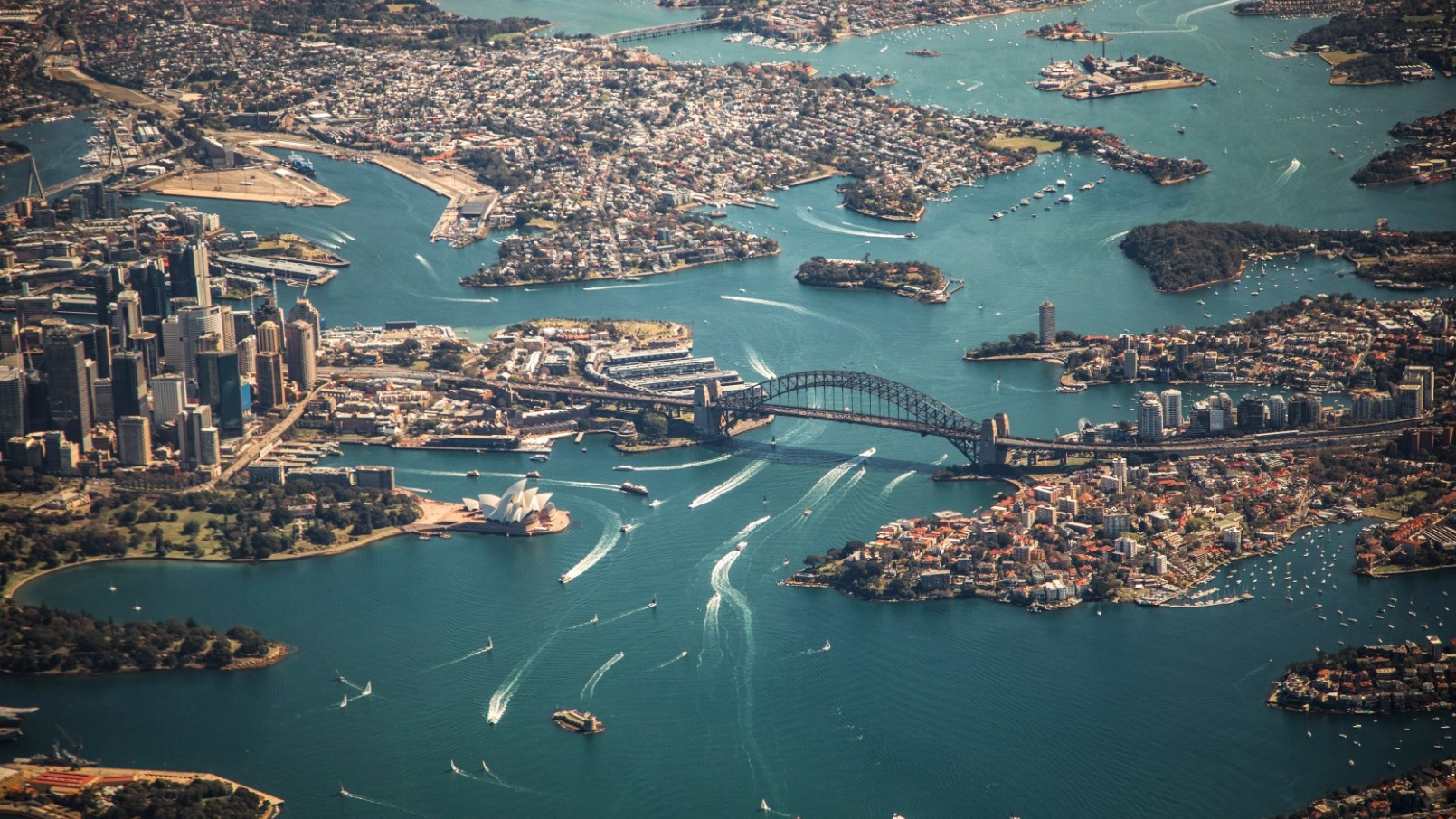 Australia's greenhouse gas emissions climbed by over 1% in 2021, representing a year-on-year increase of 4.1m tonnes in carbon dioxide equivalent, as reported by Reuters on June 27. According to the Australian government’s quarterly report, the country saw a 4% rise... 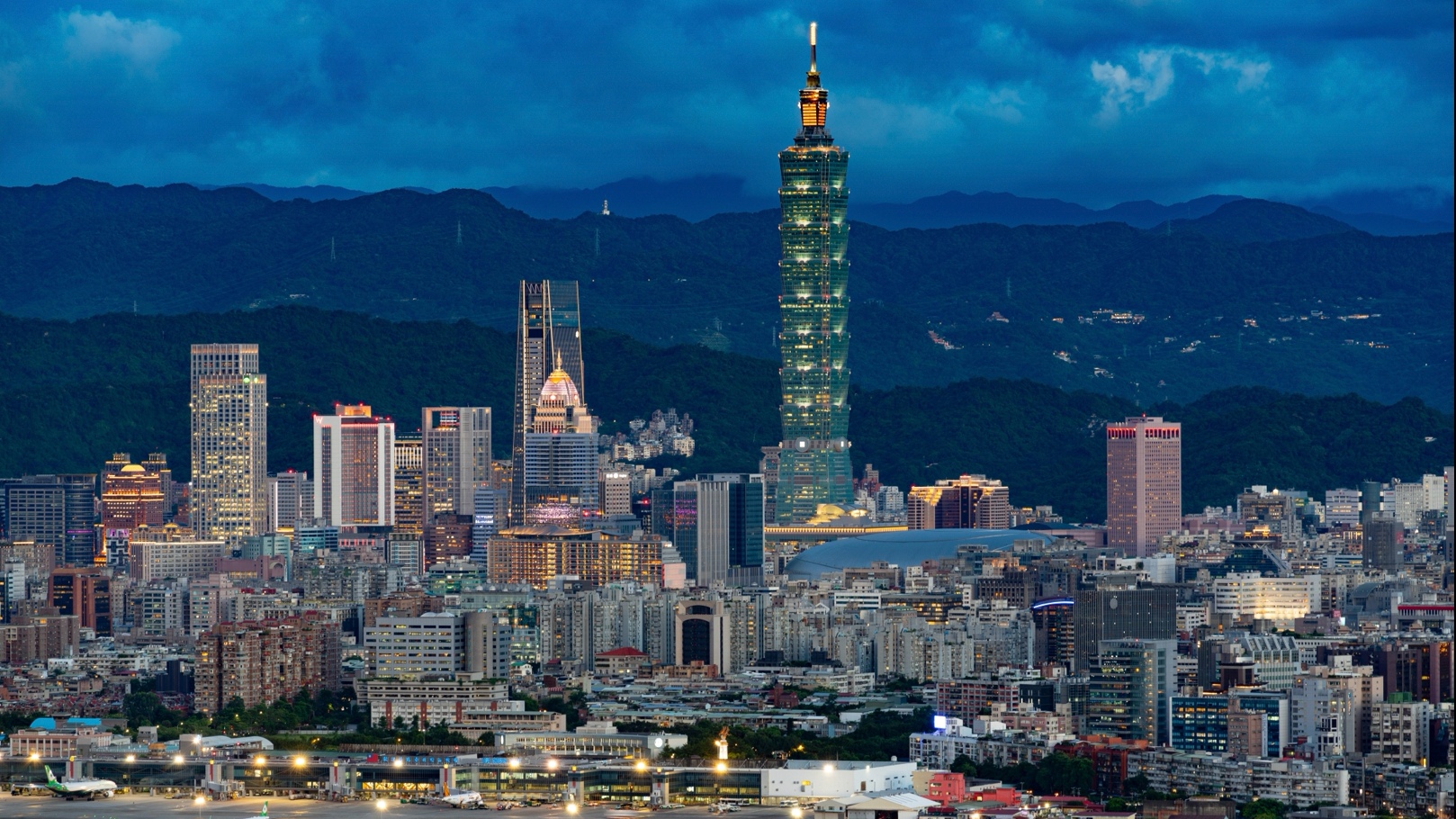 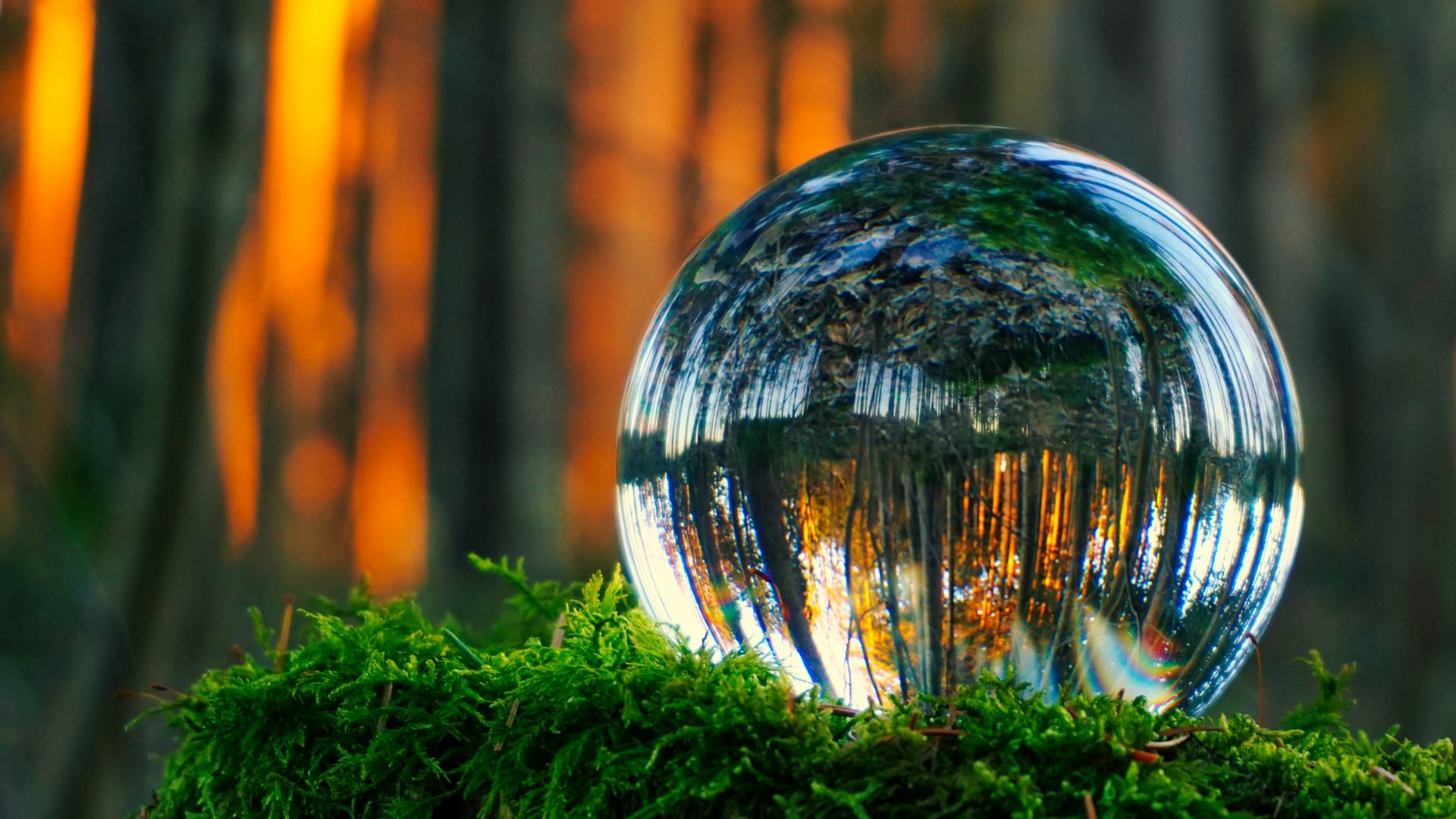 09 Jun INSIGHTS | How insurance can contribute to a sustainable economy: the case of China [Part 2]

Green insurance is an important component of China’s green finance. Chinese government and regulators have published a series of policies to guide the development of green insurance and build a comprehensive green insurance system. By 2020, the total premium of... 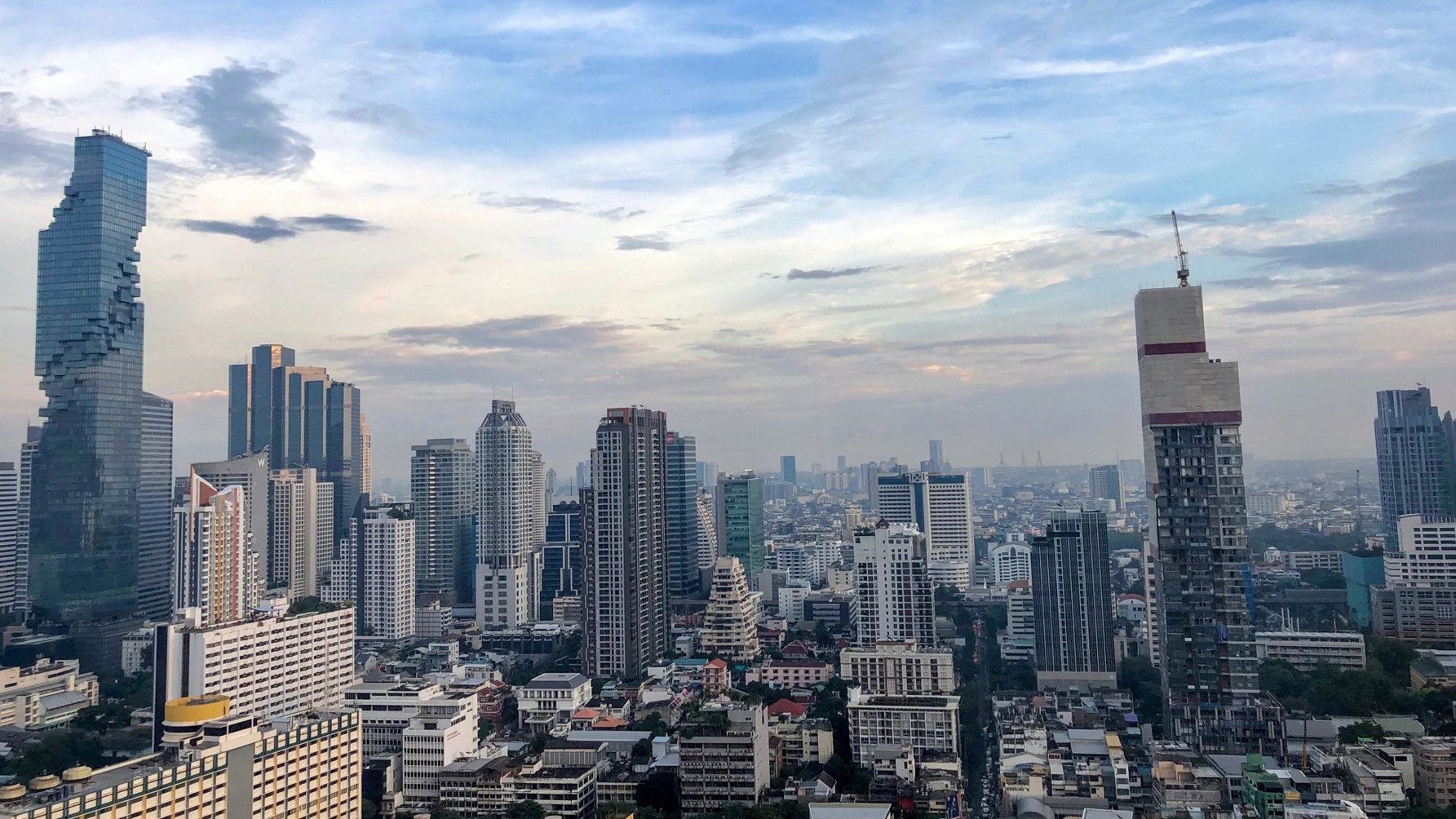