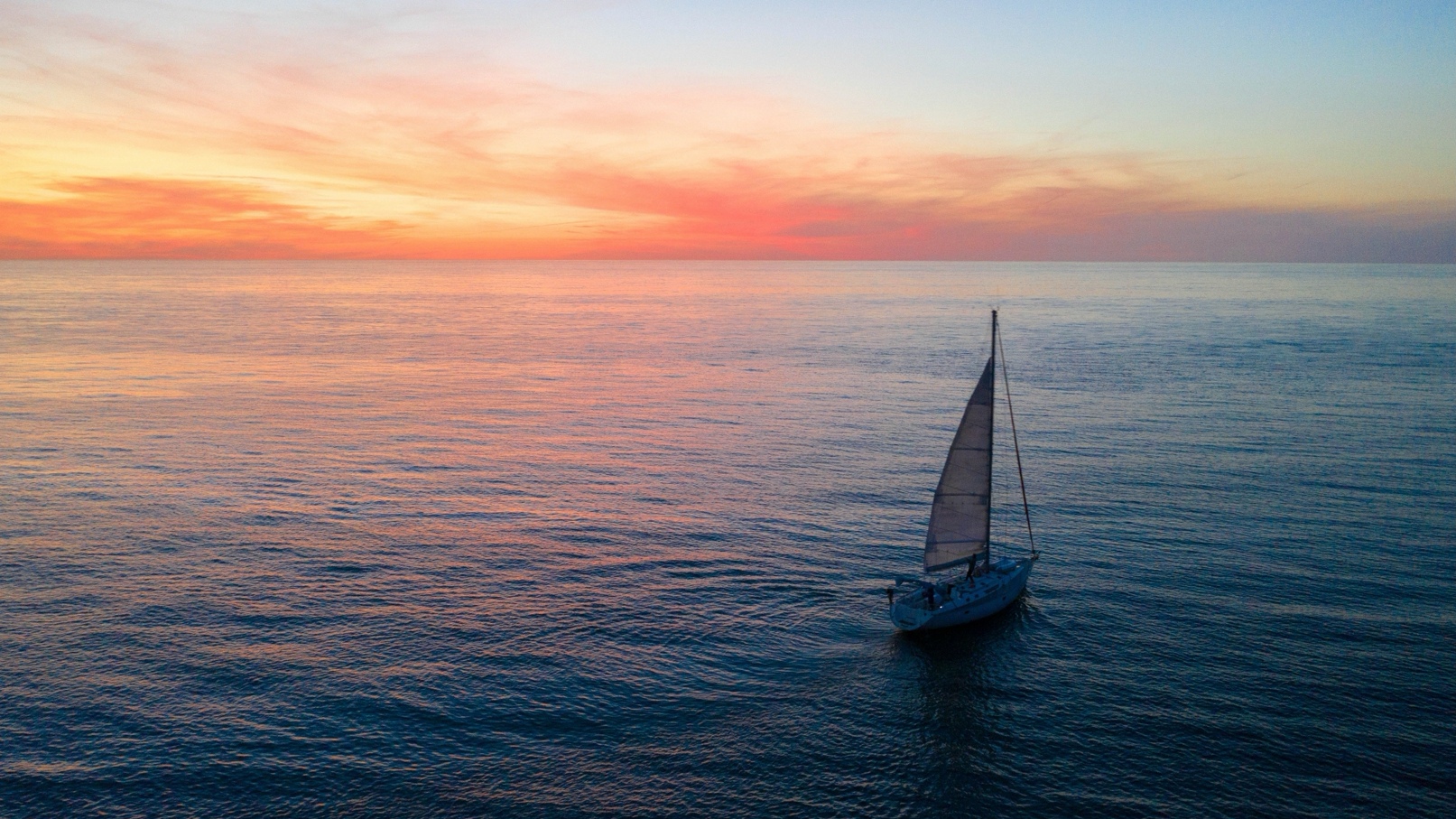 TotalEnergies [TTE:FP] will acquire a 25% stake in Adani New Industries (ANIL), a subsidiary of Indian conglomerate Adani Enterprises [ADE:IN], as part of the two firms’ agreement to develop the world’s biggest green hydrogen ecosystem, as reported by Reuters on June 14. The value of the deal has yet to be disclosed. The French company announced that ANIL will start by investing around USD5bn to build two gigawatts (GW) of hydrogen-producing electrolyzers powered by a 4-GW solar and wind farm. In the long run, the joint venture (JV) will pour more than USD50bn over the next decade into green hydrogen and its ecosystem, aiming to reach a production capacity of 1m tons per year by 2030, along with 30 GW of clean power capacity.

This agreement marks the fourth deal between Adani Group and TotalEnergies. Last year, the French oil and gas giant also purchased a 20% equity in Adani Green Energy. The French company aims to raise the share of new decarbonized molecules to 25% in its energy production and sales by 2050, including biofuels, biogas, hydrogen, and e-fuels. The large-scale hydrogen output capacity will be a crucial step toward this target. Also, Adani Group CEO Gautam Adani expects its collaboration with TotalEnergies to reduce the manufacturing cost of hydrogen. In February 2022, India set up targets to produce 5m tons of green hydrogen annually by 2030 and become a production and export hub for the fuel.