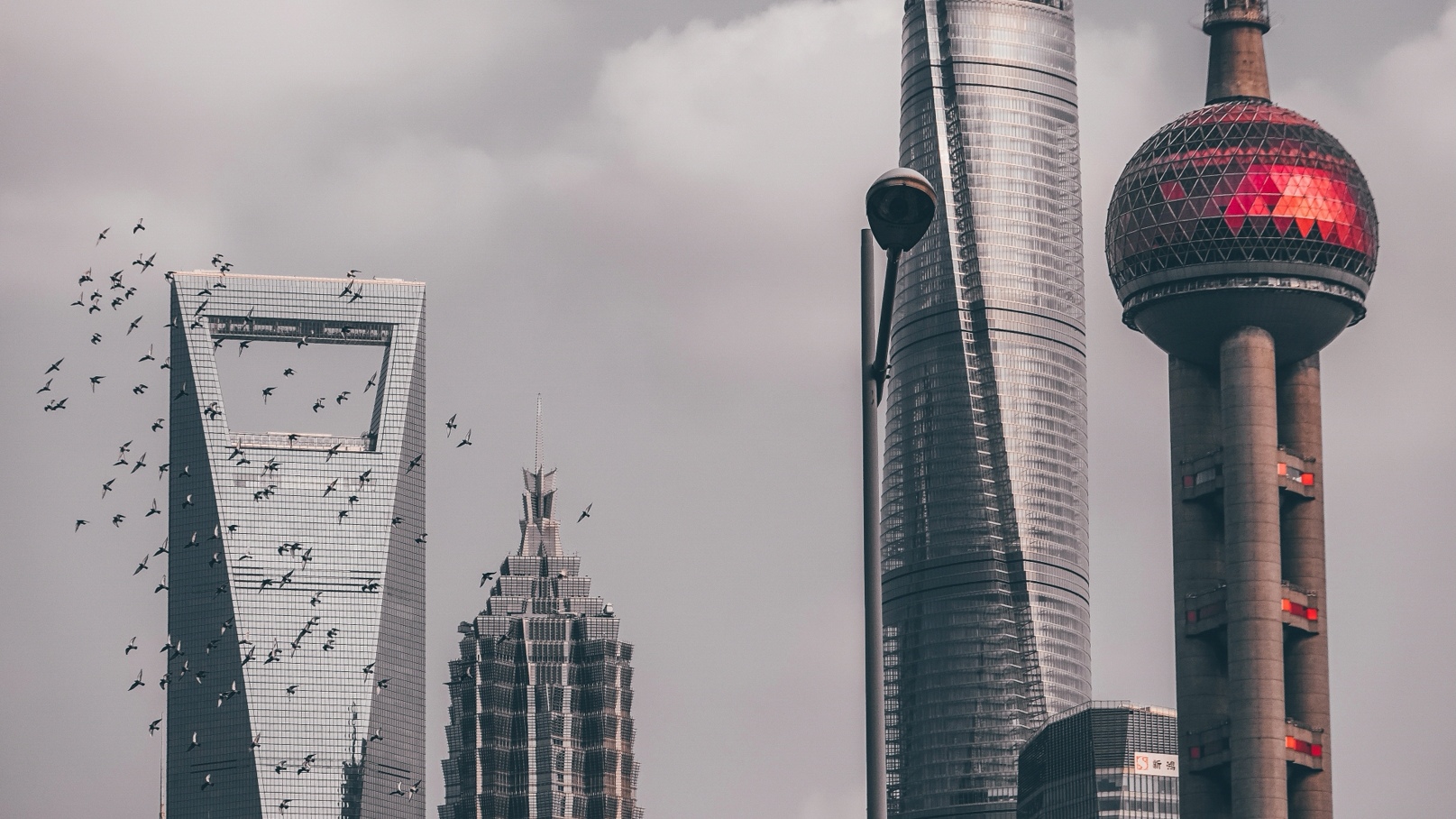 Shanghai issued a four-year action plan (2022-2025) to conduct carbon-reduction and energy-conservation reform in the city’s industrial and communication sectors, aiming for an average 1% reduction in power use every year during the period, as reported by Securities Times on June 13. According to the action plan, Shanghai will promote clean energy and power storage projects, develop carbon-reduction technologies and boost the output of related equipment, and use information technologies such as artificial intelligence (AI), 5G, and Internet of Things (IoT) for smart and green development of industries. The city will also upgrade the regulations on energy consumption to guide enterprises and industries to raise their energy efficiency. Moreover, the action plan proposes using financial measures to promote green development. On June 13, eight banks in Shanghai have each committed RMB10bn (USD1.48bn) of financing amount to support the low-carbon projects and energy-conservation services during the 14th Five-Year Plan (FYP) (2021-2025).

Shanghai has been a pioneer in China’s green transition. Last January, the financial hub vowed to peak its carbon dioxide (CO2) emissions during the 14th FYP, ahead of the national commitment to peaking carbon emissions by 2030. Around half of the city’s electricity consumption comes from renewable power imported from western China, while 31% was generated from coal in 2020. To further reduce carbon emissions, Shanghai set a target to raise the share of local renewable power in its energy mix from 1.6% in 2019 to 8% in 2025.