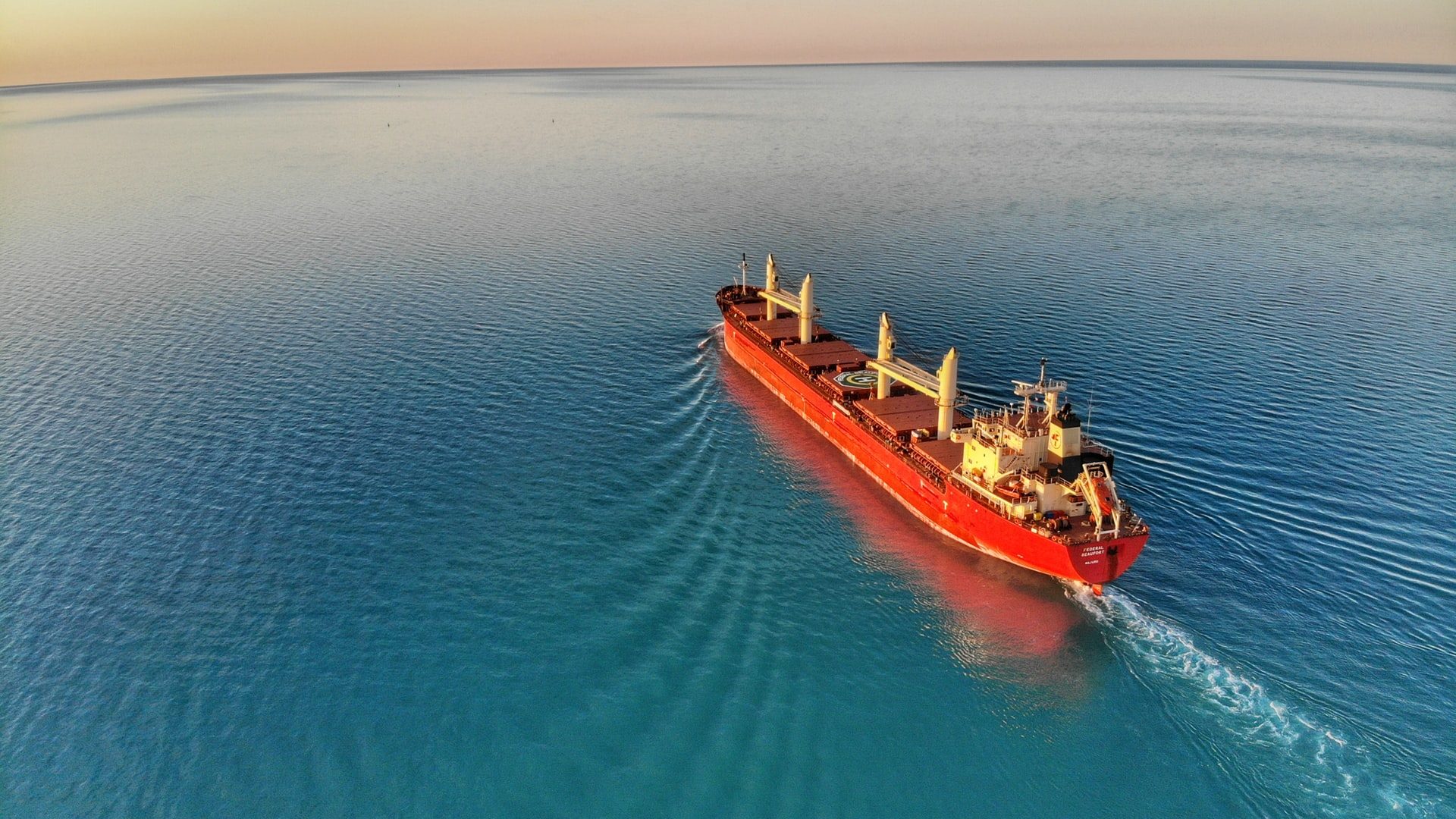 The restructuring plan between the world’s two largest shipbuilders, Hyundai Heavy Industries [HYYYF:US] and Daewoo Shipbuilding & Marine Engineering (DSME) [042660:KS], is set for an EU antitrust veto, as reported by Korean Economic Daily on December 12 citing people familiar with the matter. The EU is concerned that the combination might create a monopolistic shipbuilder controlling over 60% of the global liquefied natural gas (LNG) ship market. In addition, Hyundai Heavy has yet to respond to the EU’s demand for remedies, including selling the LNG carriers business of either Hyundai or DSME. The insider revealed that the EU competition watchdog will announce its final decisions on the merger by January 20, 2022.

The merger has obtained permission from countries including Singapore, Kazakhstan, and China, while it still awaits approval from the EU, South Korea, and Japan. The EU places special concern on the deal as Korean shipbuilders take 50% to 60% of LNG carrier orders from European companies. EU’s antitrust veto could demolish the two shipbuilders’ efforts to push forward the restructuring. Hyundai Heavy has purchased a 55.7% equity in DSME from state-owned Korea Development Bank (KDB) for USD1.7bn in 2019, with an additional USD1.27bn to acquire new shares of the latter. Through the combination, the two entities aim to strengthen their competitiveness in the booming LNG ship market, especially against their major rivals from China. According to data from shipbroking company Fearnleys, the benchmark one-year charter rate for LNG carriers surged 74% to USD82,000 a day as of 2021.