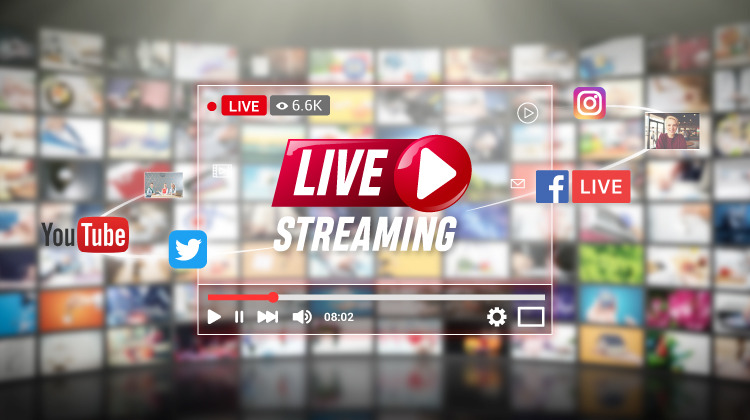 China’s regulators have set new rules on what kinds of services livestreaming platforms can offer minors, including a ban on tipping from users under 18 to protect minors’ physical and mental health, as reported by South China Morning Post on May 9. The rules were jointly rolled out by four watchdogs, including the National Radio and Television Administration (NRTA) and the Cyberspace Administration of China (CAC). According to the new rules, livestreaming platforms must prohibit those under 16 from livestreaming, while users between the ages of 16 and 18 must obtain permission from their parents or guardians before they launch livestreams. In addition, the platforms are also required to improve their youth mode and withhold services to youth mode users after 10pm to ensure rest time for minors.

This marks a further step from Chinese regulators to prevent young people from addiction and overspending in cyberspace, as part of the country’s efforts to develop its platform economy in a healthy way and rectify the internet sector. Last August, Chinese regulators also announced stringent rules on online gaming, restricting those under 18 to no more than three hours of game time per week. Nevertheless, China is scheduled to ease the strict supervision over internet giants. According to the Politburo meeting hosted by President Xi Jinping on April 29, China will “promote the healthy development of the internet platform economy.” The central government also revealed it will normalize supervision over the tech sector and draw up specific measures to support the industry.