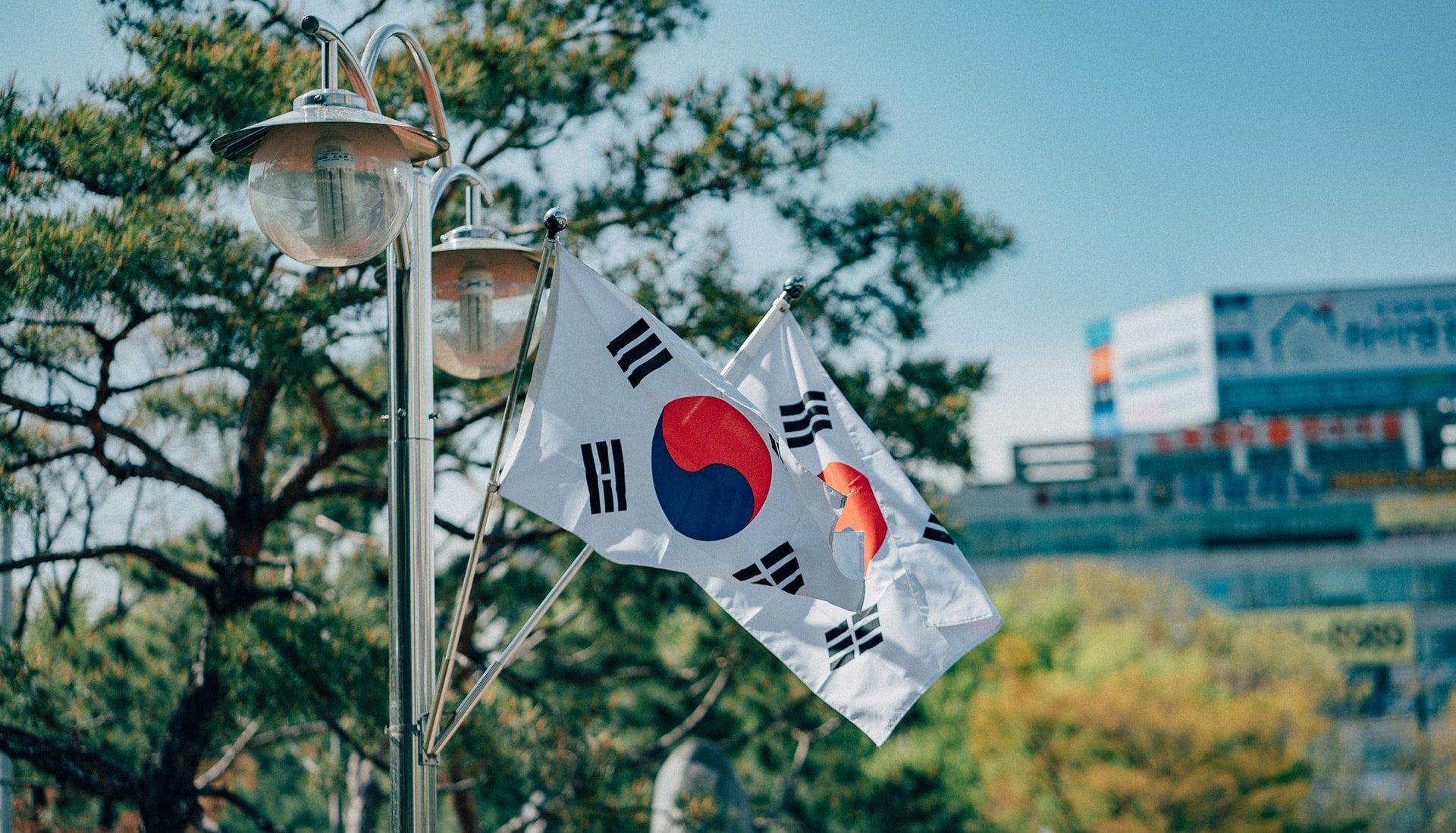 South Korea recently renewed its New Deal initiative to incorporate more investment in digital technology and green energy, as reported by The Korea Herald on July 14. During a televised address earlier that day, President Moon Jae-in said that the government would expand its earlier KRW160tr (USD139bn) stimulus package to KRW220tr (USD191bn). The increased spending would be mainly used for the development of blockchain technology, cloud computing, as well as clean energy projects such as hydrogen fuel cell vehicles. The new initiative, titled Korean New Deal 2.0, is projected to create an additional 600,000 job opportunities on top of the original 1.9m.

South Korea launched the New Deal last year amid the nation’s recovery from the COVID-19 pandemic. It involved four pillars: the Digital New Deal, the Green New Deal, the Human New Deal, and the Local New Deal. While the latter two focused on strengthening employment and promoting inclusive growth, the former two reflected the country’s long-term vision of a digital economy and an eco-friendly economy. Under the New Deal 2.0, the government planned to spend around KRW49tr on digital infrastructure and another KRW61tr on green industries, up from the original plan of KRW44.8tr and KRW42.7tr, respectively.

The new policies arrived amid South Korea’s pledge to reach net-zero emissions by 2050. Last year, the country had the seventh-largest national carbon footprint worldwide and the fastest-growing greenhouse gas (GHG) emissions among all 37 Organization for Economic Cooperation and Development (OECD) countries. In response, the Korean government previously implemented some regulatory measures to curb emissions. For example, it launched a national emission trading scheme (ETS) in 2015, which covered 68% of the national GHG emissions and became the second-largest ETS in the world. Furthermore, in 2019, the government revealed an Energy Master Plan that targeted renewable electricity share of 20% by 2030, up from just 3% in 2017. While the government’s press release claimed that the recent upgrade of the New Deal was also partially based on the carbon neutrality requirement, some criticized that the initiative lacked explicit targets, action items, and community engagement to reduce GHG emissions.