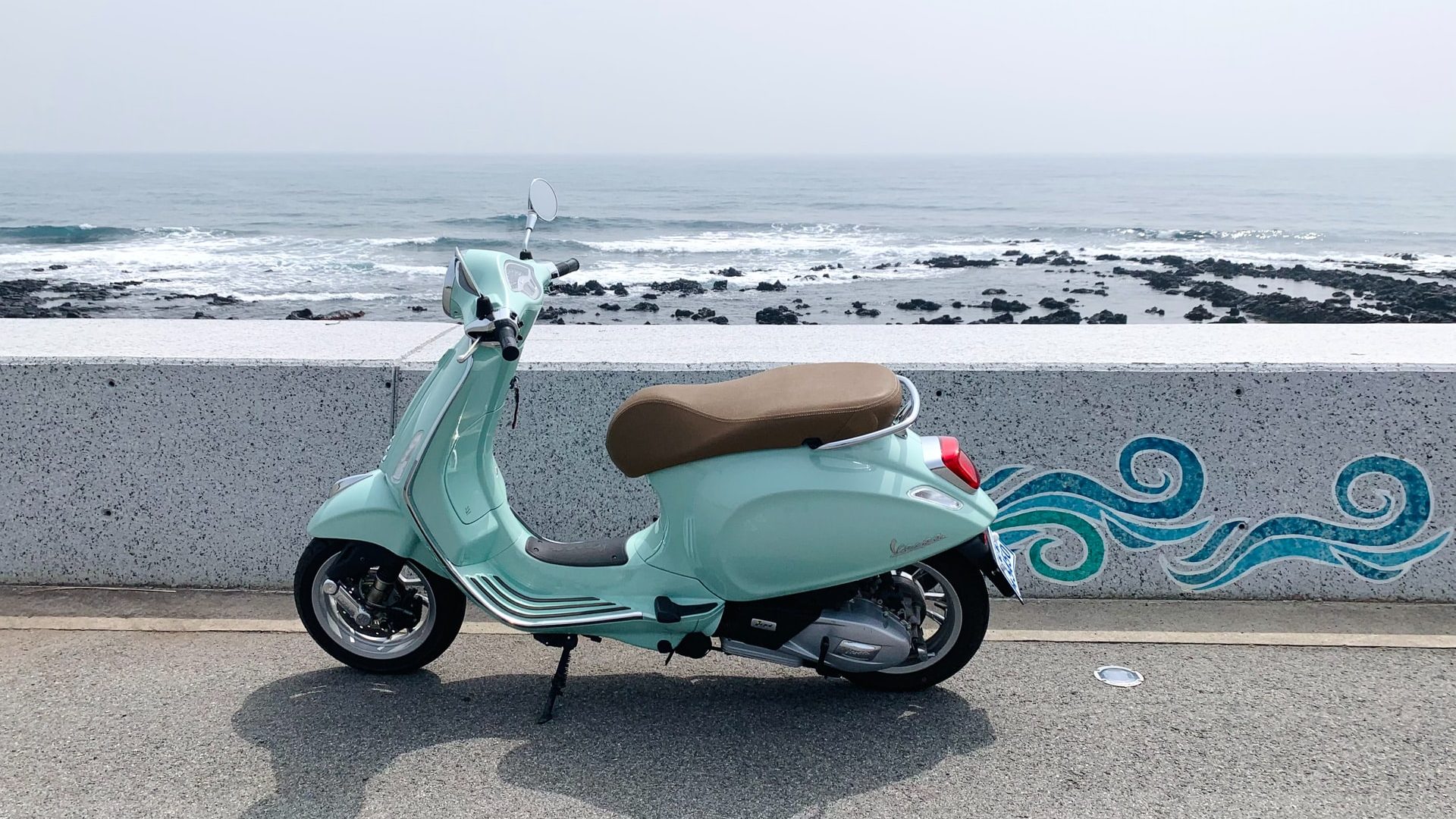 Hyosung Group [004800:KS] announced on January 24 that it has signed a memorandum of understanding with the government of South Jeolla Province on hydrogen and renewable energy projects, as reported by the Korea Economic Daily on the same day. Hyosung is planning to invest KRW1tr (USD835m) in green hydrogen plants with an annual capacity of 200,000 tons, creating up to 300,000 jobs for the province. In addition, the company plans to construct a 10-megawatt (MW) water electrolysis facility for green hydrogen generation.

Hyosung and Linde plc [LIN:GR], a global industrial gas supplier, agreed to form two joint ventures (JVs) to produce and sell liquid hydrogen in February 2021. Linde Hydrogen, one of the two JVs, will construct a liquid hydrogen plant with a capacity of 13,000 tons per year, which will be finished in 2023. South Korea is attempting to become the world’s first hydrogen-powered society, with hydrogen serving as a primary source of energy for transportation and electricity generation. The country plans to create more than 2,000 hydrogen charging stations by 2050 to make hydrogen widely available across the nation. In addition, the Korean government intends to raise annual hydrogen car manufacturing to 5.26m units by 2050. According to the Korea Energy Economics Institute, the hydrogen sector in South Korea was valued at USD12bn in 2020 and is predicted to double to USD21.3bn by 2030.