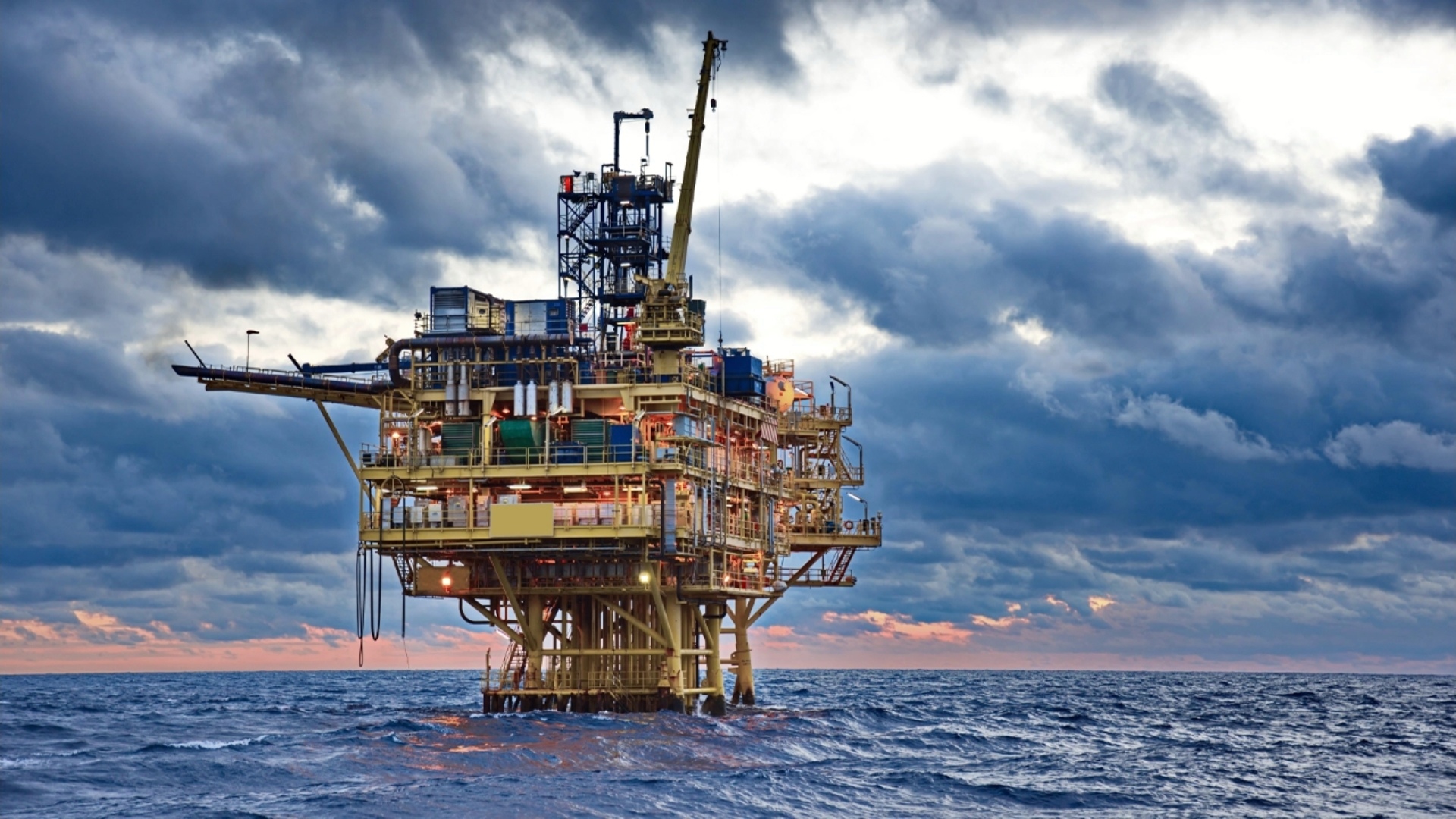 Australia’s biggest natural gas exporter Woodside Petroleum’s [WPL:AU] has been criticized by proxy advisory firm Glass Lewis for its lagging climate strategy, as reported by Reuters on May 9. In light of this, Glass Lewis recommended that shareholders of Woodside vote against the company’s climate plan at its annual meeting on May 19. The proxy advisor pointed out in a report that Woodside needs to more directly address scope 3 emissions from the use of its products, and that Woodside’s climate plan falls behind the efforts by other oil and gas companies on tackling customers’ emissions. The report also expressed concerns over Woodside’s dependence on carbon offsets instead of operational changes to cut its emissions. In response, Woodside Chairman Richard Goyder declared in a statement that the firm is disappointed at the recommendations of voting against its climate plan and respectfully disagrees with the conclusions of the report.

Woodside is the ninth-largest greenhouse gas emitter in Australia, according to data from Australia’s Clean Energy Regulator. The company pledged in its Climate Plan 2021 to cut emissions from the equity in its projects by 15% by 2025 and 30% by 2030 before it realizes net-zero emission by 2050. Woodside also committed USD5bn of investment on new energy products through 2030, hoping to offset the emissions from its oil and gas businesses. However, Woodside’s resolution of cutting emissions is doubted by green-conscious groups and shareholders, as the company still intends to expand its oil and gas businesses. Last November, Woodside signed an agreement to purchase BHP Group’s petroleum business worth around USD23.4bn, a deal that would make Woodside one of the ten largest global independent oil and gas producers.