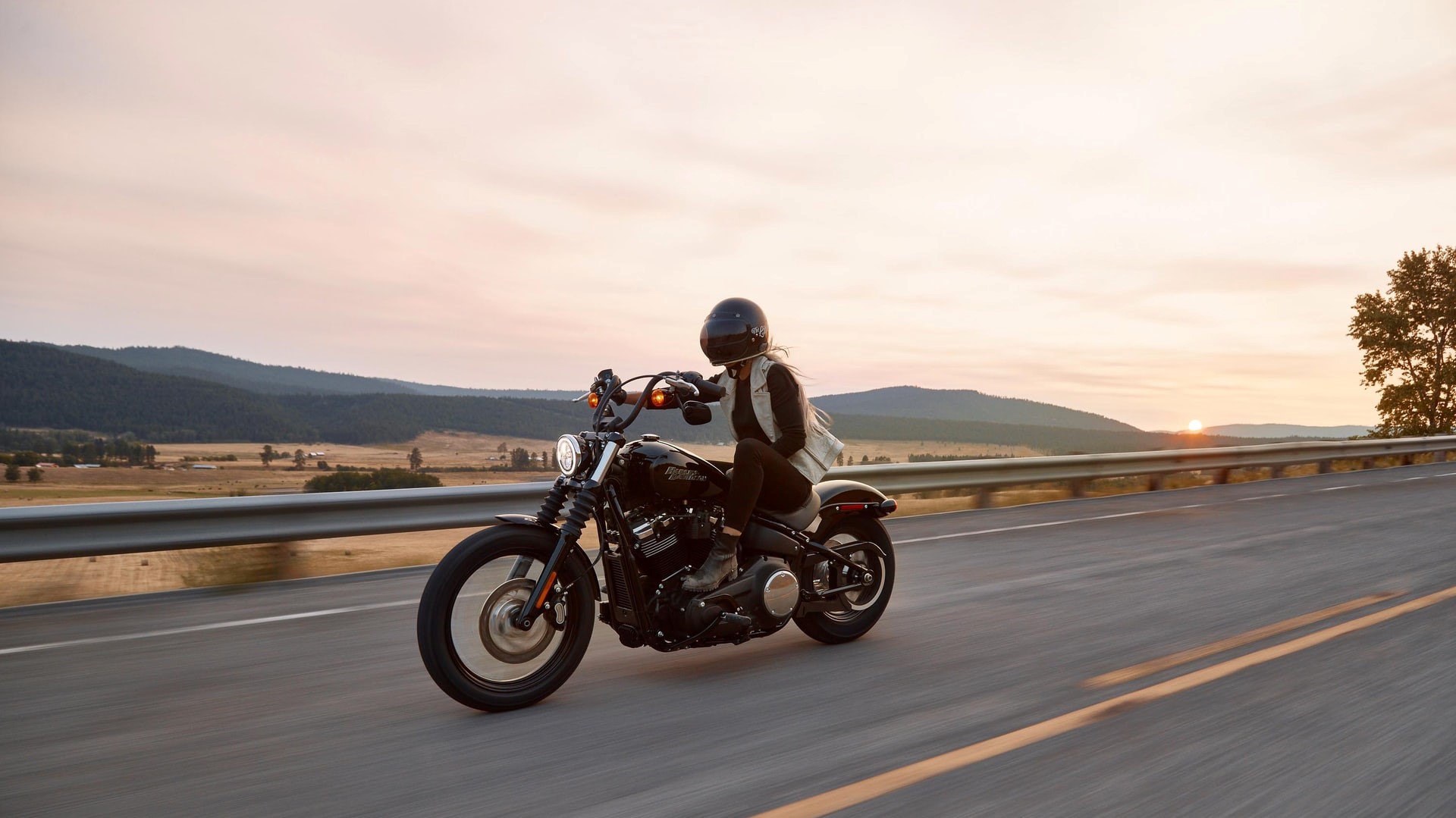 Japan’s Yamaha Motor [7272:JP] is planning to launch synthetic-fuel motorcycles in India and Indonesia as part of its attempt to achieve carbon neutrality, as reported by Nikkei Asia on April 11. The synthetic fuel in question will be made from bioethanol and other raw materials. Following the introduction of several sports motorcycles fueled by a mix of gasoline and ethanol in Brazil, Yamaha Motor is currently in talks with regulators in Asia about the launch of two-wheelers powered by similar fuels. Yamaha Motor’s president Yoshihiro Hidaka also stated that the business will not launch all-electric models in Asia at once, but will begin with the release of low-carbon emission versions.

Yamaha Motor is the first major motorcycle manufacturer to propose a full electrification strategy to become carbon neutral by 2050. Yamaha Motor proposed that the proportion of electric motorcycle models among all models within its entire motorcycle business should reach 2.6% by 2030, 20% by 2035, and 90% by 2050. By 2024, the company intends to launch more than ten electric motorcycle models globally. Other motorcycles producers have also put forward similar goals. For instance, Honda Motor [7267:JP] expects to decarbonize its motorcycle business by 2050 but is yet to release a detailed product plan so far. The motorcycle segment of the Japanese manufacturer Kawasaki Heavy Industries [7012:JP] also plans to launch at least ten pure-electric and hybrid motorcycles by 2025 and electrify all motorcycles sold in Japan, Europe, the US, Canada, and Australia by 2035.