UK to Ban Single-Use Plastic Cutlery and Plates from October 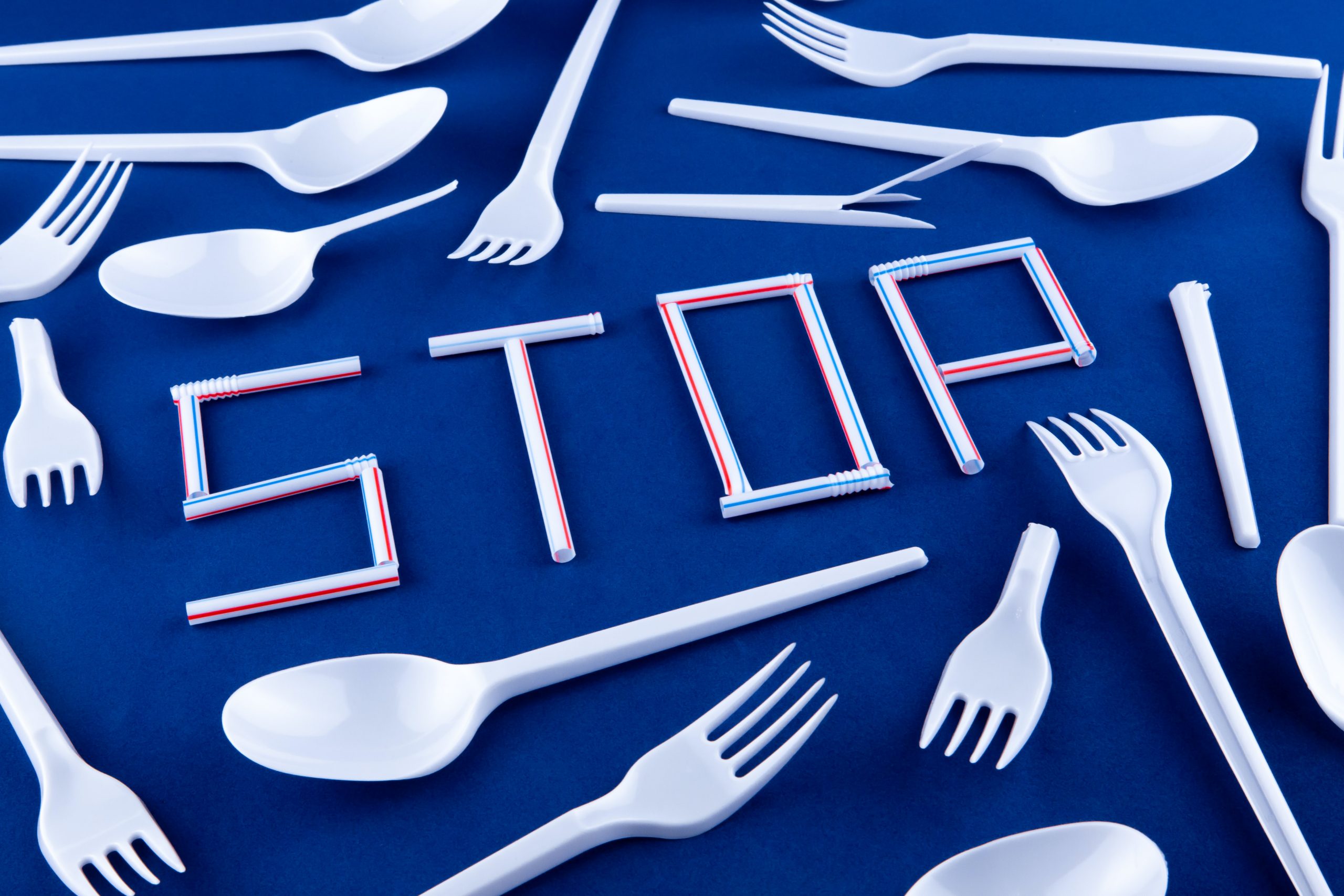 The UK will ban a wide range of single-use plastic cutlery and plates starting in October to reduce plastic pollution and protect the marine environment, as reported by Bloomberg on January 14. The new rules will cover plastic plates, bowls, and trays used for food and drink eaten at a restaurant, cafe, or takeaway. However, the ban will not include plastics found in pre-packaged meals in shops and supermarkets, as they are classified as “primary packaging” according to the Extended Producer Responsibility Scheme. Before the latest ban, the UK had imposed similar restrictions on microbeads, single-use plastic straws, and cotton buds in 2020, following a charge on single-use plastic bags in 2015 that slashed plastic carrier sales by over 97% in major supermarkets.

The new ban on plastics will have a huge impact on stopping the pollution of billions of pieces of plastics and help protect the natural environment for future generations, citing Environment Secretary Thérèse Coffey. Coffey’s Department for Environment, Food and Rural Affair found that England uses 2.7bn items of single-use cutlery and 721m single-use plates a year, while only 10% of these items are recycled. The UK government is considering further measures to deal with other items that are regularly littered, such as wet wipes, tobacco filters, and sachets. Aside from that, the government is preparing a Deposit Return Scheme for drinks containers, which would refund consumers a small deposit after they return empty containers.