TSMC Pledges up to 2% of Revenue for ESG Initiatives 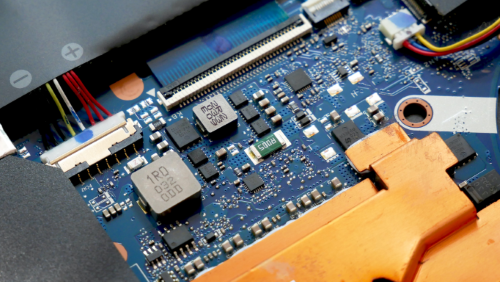 Taiwan Semiconductor Manufacturing Co. (TSMC) [2330:TT] vows to use up to 2% of its annual revenue for environmental, social, and governance (ESG) initiatives, as part of its plan to reach net-zero emissions by 2050, as reported by Nikkei Asia on March 23. The annual ESG budget of 2% could reach USD1.13bn, given that TSMC recorded USD56.82bn in revenue last year. Lora Ho, chair of TSMC’s ESG committee, estimated that the company could peak its carbon emission in 2025 before it brings down its emissions to 2020 levels in 2030. These targets align with those of TSMC’s major clients such as Apple [AAPL:US] and Facebook [FB:US], both of which committed to carbon neutrality by 2030 and demand their suppliers to push forward decarbonization measures.

TSMC is the biggest carbon emitter in the semiconductor industry with 1,500 tons of carbon emissions in 2020, while its peers Samsung Electronics [005930:KS] and Intel [INTC:US] respectively produced 1,290 tons and 288 tons. Electricity use is TSMC’s primary source of carbon emission with a share of 62%, compared with 14% from production and manufacturing and 24% from the supply chain. Last year, TSMC set an aim to use 40% renewable energy in its power consumption mix by 2030, raised from a previous target of 25%. It also joined the RE100 in 2020, a global organization consisting of influential businesses committed to using 100% renewable electricity by 2050. In the domain of manufacturing and supply, TSMC also stated that it will further increase local sourcing of parts and materials to reduce carbon footprints.