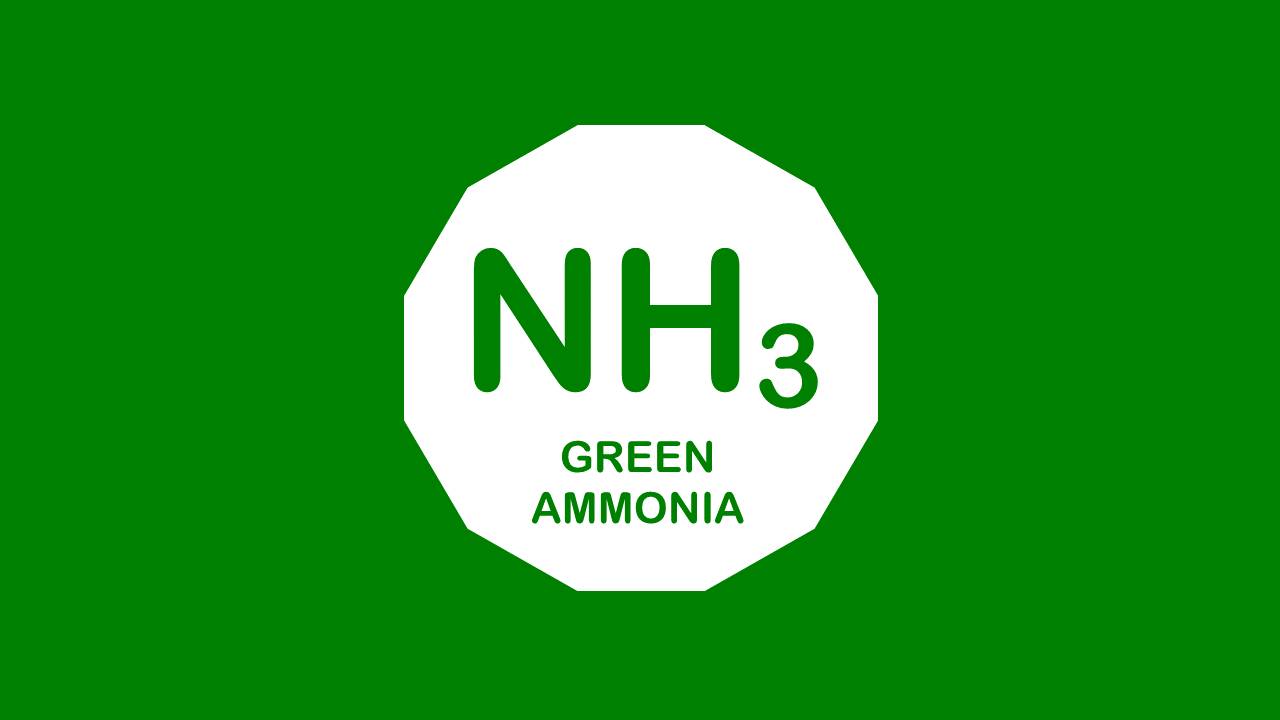 Japan’s Toyo Engineering [6330:JP] will team up with Indonesia’s government enterprise Pupuk Indonesia Holding Company (PIHC) to launch a feasibility study for producing green ammonia in Indonesia, as reported by Nikkei Asia on June 3. The feasibility study will be conducted at the fertilizer plants owned by Pupuk Iskandar Muda (PIM), the subsidiary of PIHC. Toyo plans to overhaul the plant to enable hydrogen manufacturing using renewable power at the existing facilities. Toyo will also leverage battery technologies to deal with issues of intermittency and unsteadiness of renewable energy. To further decarbonization, the two companies intend to introduce this system to PIHC’s other fertilizer plants.

Ammonia, similar to hydrogen, is seen as a next-generation clean fuel as it burns without emitting greenhouse gases. According to Toyo, ammonia can be used as co-combustion fuel at coal-fired power plants, vessel bunkering fuels, and the transportation and storage agent for hydrogen. Japan has set a target to use 3m tons of ammonia as fuel annually by 2030. On May 6, Japanese trading house Mitsui [8031:JP] also set up a joint venture (JV) with US fertilizer producer CF Industries to build an ammonia factory in the US by 2027. The plant will be one of the biggest of its kind with an annual output capacity of between 800,000 and 1m tons, while carbon emissions from the production process will be captured and stored underground.