Three Facts an Investor Needs to Know about ESG Controversy 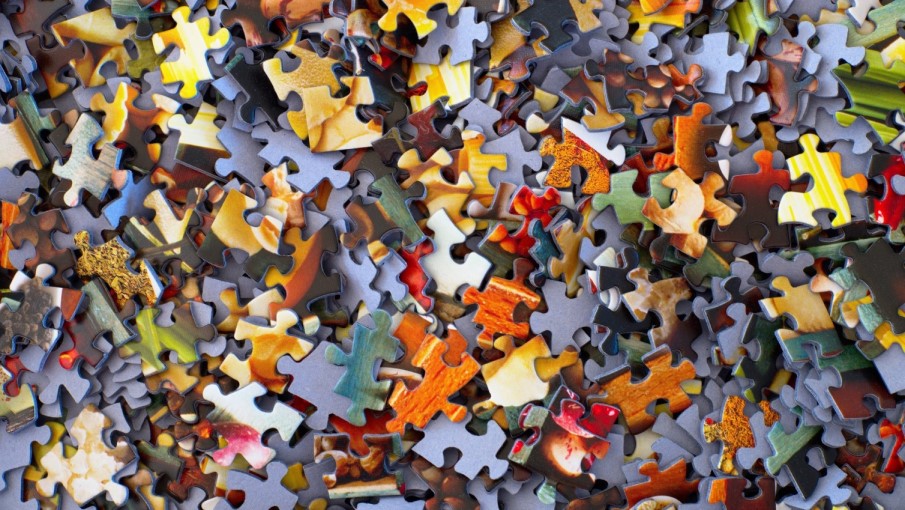 As more and more investors start to integrate ESG considerations in their investment decisions, ESG integration is expected to become mainstream in the coming years. ESG analytics provide valuable and useful information to investors on how to choose opportunities in their investment universes and help investors better understand risks. Within ESG analytics, ESG controversies are warning signals investors cannot ignore. An ESG controversy can directly affect a company’s stock price, triggering costs up for investors.

High-profile controversies will have a more stark impact. BP’s [BP:US] Deepwater Horizon oil spill occurred in 2010, marking the largest marine spill in history. After this environmental disaster, its stock price halved and took four years to recover to its pre-disaster value. Danske Bank [DANSKE:DC] embroiled in a 2018 money-laundering scandal, seeing its share price falling by 46% in one year. In China, according to Syntao’s research, 61.6% of the CSI 800 constituent companies had ESG controversies in 2020. The controversies that the companies were involved in included but not limited to environmental pollution, product problems, and business ethics.

Research regarding 7,938 companies in 39 sectors conducted by Vigeo Eiris, an affiliate of credit rating agency Moody’s [MCO:US], found the number of controversies in the social pillar were more than the other two pillars in 2020, marking 1.8 times of that of governance and 3.25 times of environmental.

As of May 2021, more issues became material, such as climate change, COVID-19, and gender inequality, shifting the risk landscape for investors. However, there is no model, algorithm or complete dataset available that could help investors gain a full glimpse of a company’s risks at one click. Investors should learn to better identify corporate risks through controversies. Here are some facts that could give active investors a reference in their investing process.

Once an ESG controversy strikes a stock, investors always have to face a loss. To avoid firms with behaviors hitting the headlines, many investors use controversy scores as a filter. However, according to Aviva Investors, these scores have limitations, making them an inadequate tool for investors to manage ESG risks.

First, controversy scores are lack of consistency. A comparison between MSCI [MSCI:US] and ISS, two of the biggest rating providers, found that only seven companies were flagged for controversies in both datasets. The reason locates on their scoring methodologies, which measures from different ways and prioritize different issues. So, a company may appear on one rating agency’s controversy list but not on the other’s.

Second, controversy scores are backward looking rather than risk prediction. Taking MSCI as an example, only 28 out of 6,969 companies are tagged with a failure, which seems too few and rarely demonstrates any predict functions. In addition, scores only reflect typically headline-hit issues, while ignoring lower-profile violations. However, some low-profile violations in supply chains could become a huge danger behind the surface.

Third, quantifying controversies can be difficult. Comparing events such as deaths, illnesses, or sexual harassment is a complex area. It is hard to obtain an all-accepted approach, as well as for measuring remedial actions. Given the death consequences of some controversies, even significant compensation may not satisfy the people who lost their families.

For the above reasons, to some extent, controversy scores and ratings could not tell investors which company is more immune to controversies than others.

Three stages an investor to deal with a controversial stock

No matter how much due diligence investors conduct on their holding, there is always the possibility of risk exposures. For investors, if a stock they hold becomes embroiled in a major ESG controversy, it could be difficult to know whether to hold on or sell out immediately. Nordea Investment Management proposed a reaction plan for investors, which contains three stages: engage, embargo, or sell. Following is the introduction of the plan with a case study.

Companies typically engage with shareholders only during scheduled events, such as annual shareholder meetings and analyst calls, which tend to be of little value. When a company is involved in a crisis, engagement is meaningful. After Brazilian mining company Vale’s [VALE:US] dams burst in both 2015 and 2019, killing more than 250 people, Nordea sent a team to Brazil to investigate the disasters.

An embargo means not buying any future shares in the business until the core problem is settled. Nordea placed an embargo after the engagement toward Vale’s dam break. Though Vale’s share price suffered and was unstable since then, Nordea considered the controversy was not that dramatic as some other companies and not sold its shareholdings.

Despite this, there are also examples showing sticking with the controversial stock is not always correct. M&G [MNG:LN], an investment company headquartered in London, had a 1% holding in cruise liner company Carnival [CCL:US] when the 2012 Costa Concordia disaster occurred. M&G decided to stick with the stock, even after the company was involved in a series of ESG-related controversies around environmental pollution in 2013. Although Carnival spared effort to remedy the disaster impact at that time, later, the group was found to have breached pollution rules again, causing M&G disappointed.

Besides rating agencies’ results, investors should learn to make decisions at the right time by monitoring the markets and looking for warning signs, such as negative media reports, Twitter sentiment, emerging negative comments on Glassdoor. Notably, engagement is not only an approach to deal with a controversial stock, but also a key tool of influence and research. Face-to-face interaction is a realistic way to gauge a firm that desk-based research can never achieve. Investors should chat with executives, not aiming to assess them on management or strategy, but to get a sense of how they understand the risks that exist within their businesses, as well as how dedicated they are to mitigate them. In addition, investors, especially asset managers, need to challenge data providers. Greater transparency of controversy scores methodology leads to a fairer judgment from data providers. Furthermore, it is essential to push ESG rating agencies to build a consensus of which factors are material.