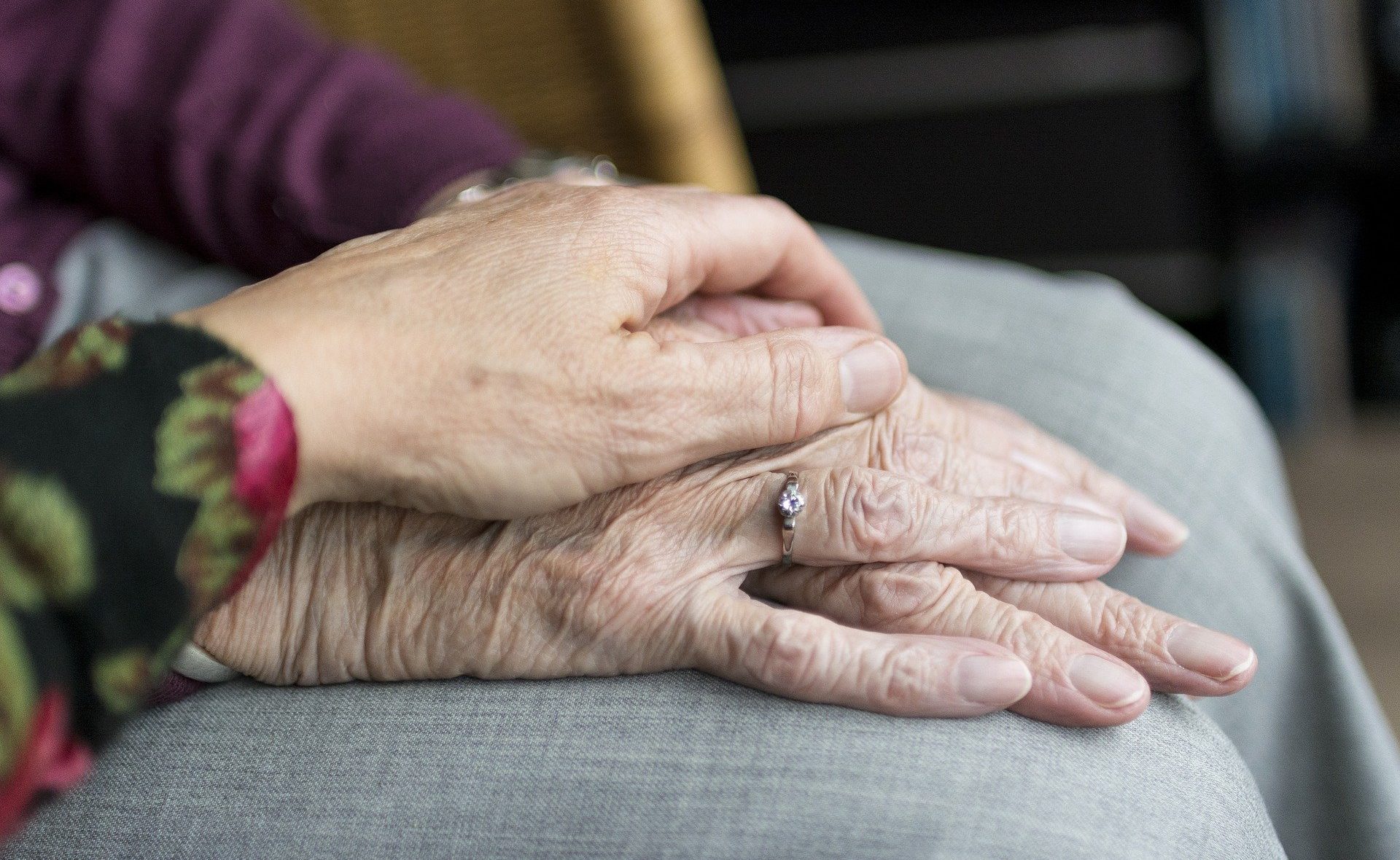 China’s NDRC, Ministry of Civil Affairs (MCA), and National Health Commission (NHC) have articulated a plan to establish a set of demonstrative elderly care industry cluster in regions with suitable socio-economic and ageing levels by 2022, as reported by Sina on February 2, citing their recently published notice. According to the three departments, the country will mobilize existing resources to push forward the goal, and make full use of empty public rental houses and vacant properties run by state-owned enterprises to develop the elderly care service clusters. Also, the departments point out the importance to apply modern technologies in elderly care industry development, and call for a wider application of internet-based elderly care models, such as intelligent elderly care and internet-plus home-based elderly care.

According to Yicai, the scale of China’s total pension assets stood at around RMB11.6tr in 2019, which represented only 11.7% of the country’s GDP. This pension-to-GDP ratio lagged much behind developed countries, with the figure standing at 198.6% for Denmark and 134.4% for the US. The problem was further exacerbated with China’s rapidly ageing population structure. By the end of 2019, the number of citizens aged over 60 and over 65 came to 253.88m and 176m, respectively, accounting for 18.1% and 12.6% of the total population. Based on calculations from Reuters, there will be over 300m Chinese citizens aged 60 or more by 2025, and this number will continue growing to 500m by 2050. According to The Diplomat, China’s pension fund deficit was estimated at RMB234bn in 2018, and will potentially come to RMB534bn by 2022. As pointed out by the Chinese Academy of Social Sciences (CASS), the pension funds in China will be used up by 2035.

To overcome the risks, the Chinese government has launched a series of policies to protect the seniors in the country. From 2015, the country started encouraging private capital and corporations to set up elderly care facilities, such as nursing homes and elderly centers. By the end of 2019, China recorded 204,000 elderly care facilities in total, increasing by 36,000 from the previous year, while the bed capacity for the senior also reached 7.75m units as of 2019, with a net addition of 47,900 beds from 2018. In January 2020, China’s State Administration for Market Regulation (SAMR) published the country’s first mandatory safety rule for elderly care services, aiming to build a more standardized elderly service system. Meanwhile, the country is also seeking to accelerate its commercial pension development. It has set a target to accumulate a statutory reserve of at least RMB6tr in its commercial pensions by 2025, up from around RMB500bn as of now, according to market analysts.