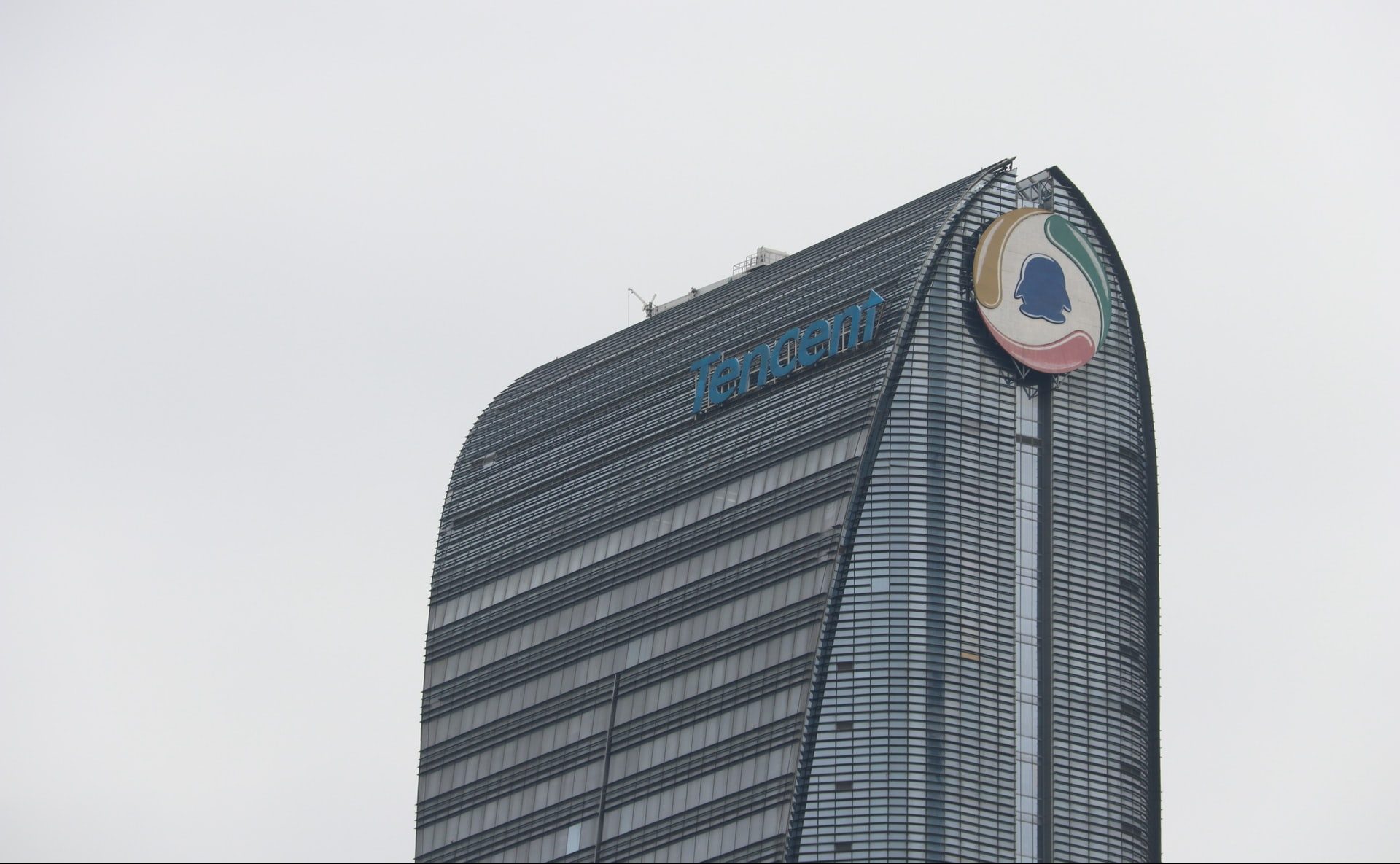 06 May Tencent May Face RMB10bn Anti-Monopoly Penalties by SAMR

Chinese technology company Tencent [0700:HK] may be the next target of the anti-monopoly campaign initiated by the State Administration for Market Regulation (SAMR), as reported by Reuters on April 29. As part of the county’s antitrust clampdown on the domestic internet giants, it is expected that Tencent would face a penalty of at least RMB10bn. Sources indicated that the punishments were due to the company’s failure to go through the normal filing procedures of antitrust approvals for its previous acquisitions and investments. Besides, Tencent also had anti-competitive practices in some business operations. Neither SAMR and Tencent made comments to the news.

With a market cap of HKD5.98tr (RMB4.98tr) by April 30, Tencent’s business scope covers video games, content streaming, social media, advertising, and cloud services. According to sources, SAMR’s antitrust investigation this time focused on Tencent Music Entertainment (TME) [TME:US], while Tencent might have to give up part of its exclusive music content copyrights. In the meantime, Tencent was reportedly lobbying for more lenient penalties to ensure that its core businesses, video games and WeChat, would not be affected.

Prior to this, Tencent, holding an over 30% stake in both firms, proposed a merger plan of China’s two major game live streaming sites Huya [HUYA:US] and Douyu [DOYU:US] in October 2020, which have a combined market share of 80% in the country. Later, SAMR launched an antitrust investigation on the merger case last December. In March this year, to resolve the authorities’ anti-monopoly concerns, Tencent expressed to make compromises for the merger of Huya and Douyu, such as accepting a conditional approval.

In recent months, China has stepped up its scrutiny of the platform economy, citing concerns about monopolistic behavior and potential violations of consumer rights. SAMR on April 10 published the record RMB18.23bn penalty on Alibaba [BABA:US] after kicking off an anti-monopoly investigation on the group in December 2020. Later, on April 15, SAMR announced the second batch of 11 internet platform companies, including Tencent and Bilibili [BILI:US], to release the Letter of Commitment to Operating in Compliance with Laws to the public. So far, 23 Chinese companies have pledged to protect their consumer rights and relax their control over the platforms. Most recently, SAMR started investigating Meituan [3690:HK] for its alleged monopolistic practices in end-April, such as forcing merchants to sign exclusive agreements.