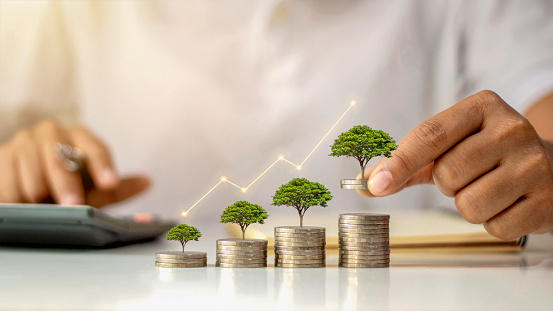 Singaporean investment company Temasek Holdings [TMSK:SP] will allocate SGD5bn (USD3.64bn) to set up a green investment company called GenZero, as reported by Nikkei Asia on June 7. GenZero will help accelerate the growth of Temasek’s energy-saving and emission-reduction businesses by investing in carbon-reducing technologies as well as solutions that protect and restore natural ecosystems. As an example, GenZero has invested in startups such as Newlight, which manufactures methane from waste plastics. According to Temasek’s chief sustainability officer Steve Howard, GenZero will not only support Temasek’s carbon reduction plan, which aims to cut net carbon emissions in half from its portfolios by 2030 and reach net-zero emissions by 2050, but also support others who are working to reduce their carbon footprint. For example, the company has been working with C-Quest Capital to help rural residents in Southeast Asia cut carbon emissions by funding the deployment of energy-efficient cookstoves.

Singapore has vowed to cut greenhouse gas emissions in half from their peak in 2030 by 2050 as well as achieve zero emissions by the end of the century. The country’s senior minister Teo Chee Hean projected that Singapore’s carbon emissions would peak at 65m metric tons per year around 2030. In response to the national climate targets, Singapore’s green finance development has been accelerating in order to fund sustainable projects. According to the Monetary Authority of Singapore, the country is already the largest green finance market in ASEAN, accounting for approximately half of ASEAN’s green bond and loan market.