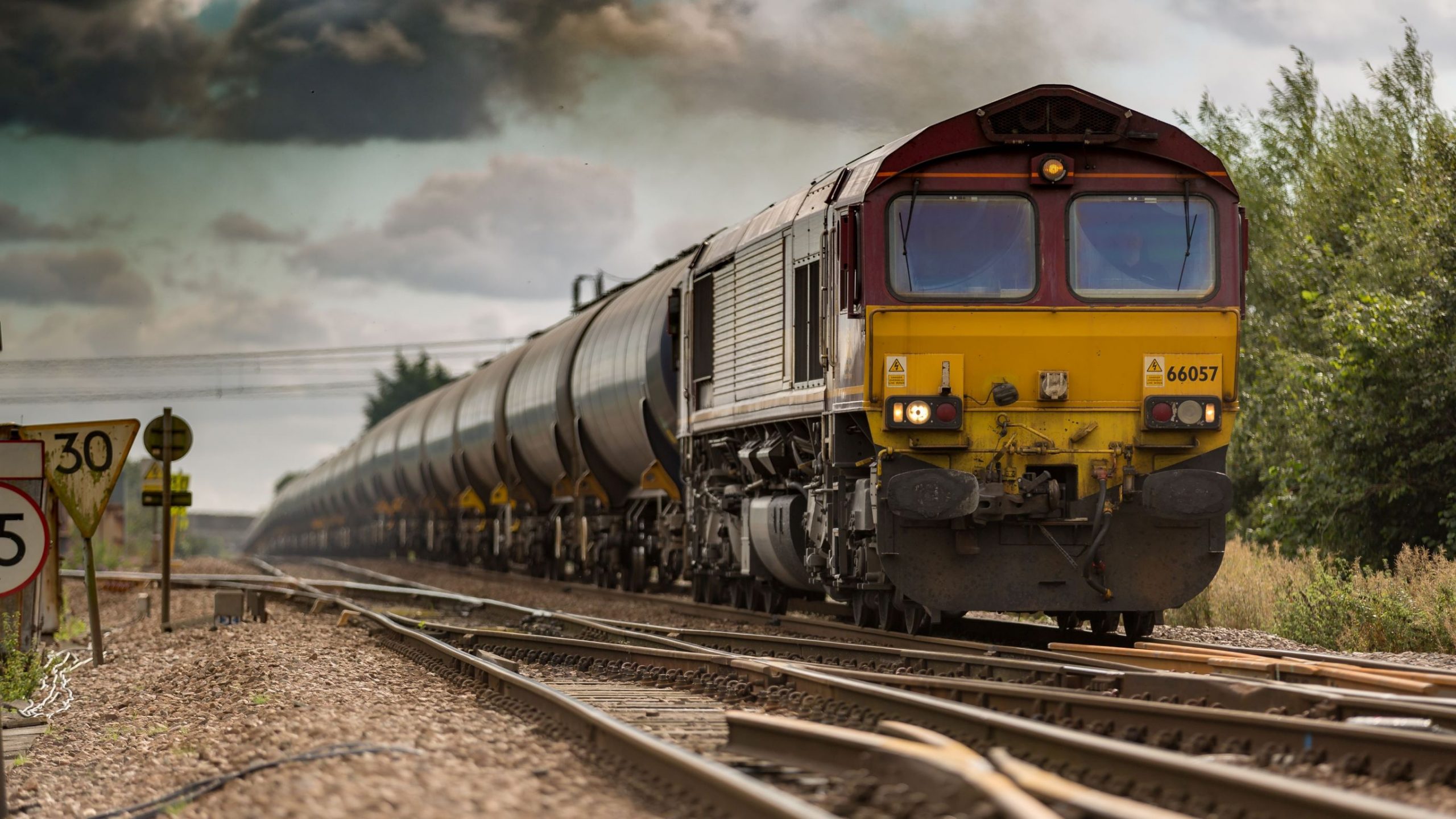 Japan’s Suzuki Motor [7269:JP] is building rail terminals within two Indian assembly factories, aiming to reduce transportation costs and greenhouse gas emissions by replacing road freight with rail freight, as reported by Nikkei Asia on September 24. Automobile transportation by train from Suzuki’s Gujarat plant is expected to begin in FY23, while the Manesar plant would start transportation as soon as 2024. Suzuki’s Indian unit Maruti Suzuki, the largest automaker in India, has transported around 1.1m vehicles through Indian railways, offsetting over 4.8bn tons of carbon dioxide emissions over the last eight years. During the same period, rail freight helped the company save 174m liters of fossil fuel by avoiding 156,000 truck trips.

The share of passenger vehicles transported by railways grew to 16% in FY21 from 1.5% in FY13, according to state-owned Indian Railways. Maruti Suzuki led the shift by transporting 230,000 finished vehicles with rails in FY21, accounting for 15% of all its finished vehicles transported that year. The company hopes to raise the proportion to 30% within five years to further reduce its carbon footprint. Notably, Maruti Suzuki is India’s first automaker to obtain the Automobile Freight Transport Operator (AFTO) license, which allows a company to manufacture and operate high-speed, high-capacity special wagons on railways. In 2018, Indian Railways lowered the threshold for AFTO licenses by reducing the registration fee for the scheme from INR50m (USD612,000) to INR30m (USD367,000) to encourage more private investments in special wagons.