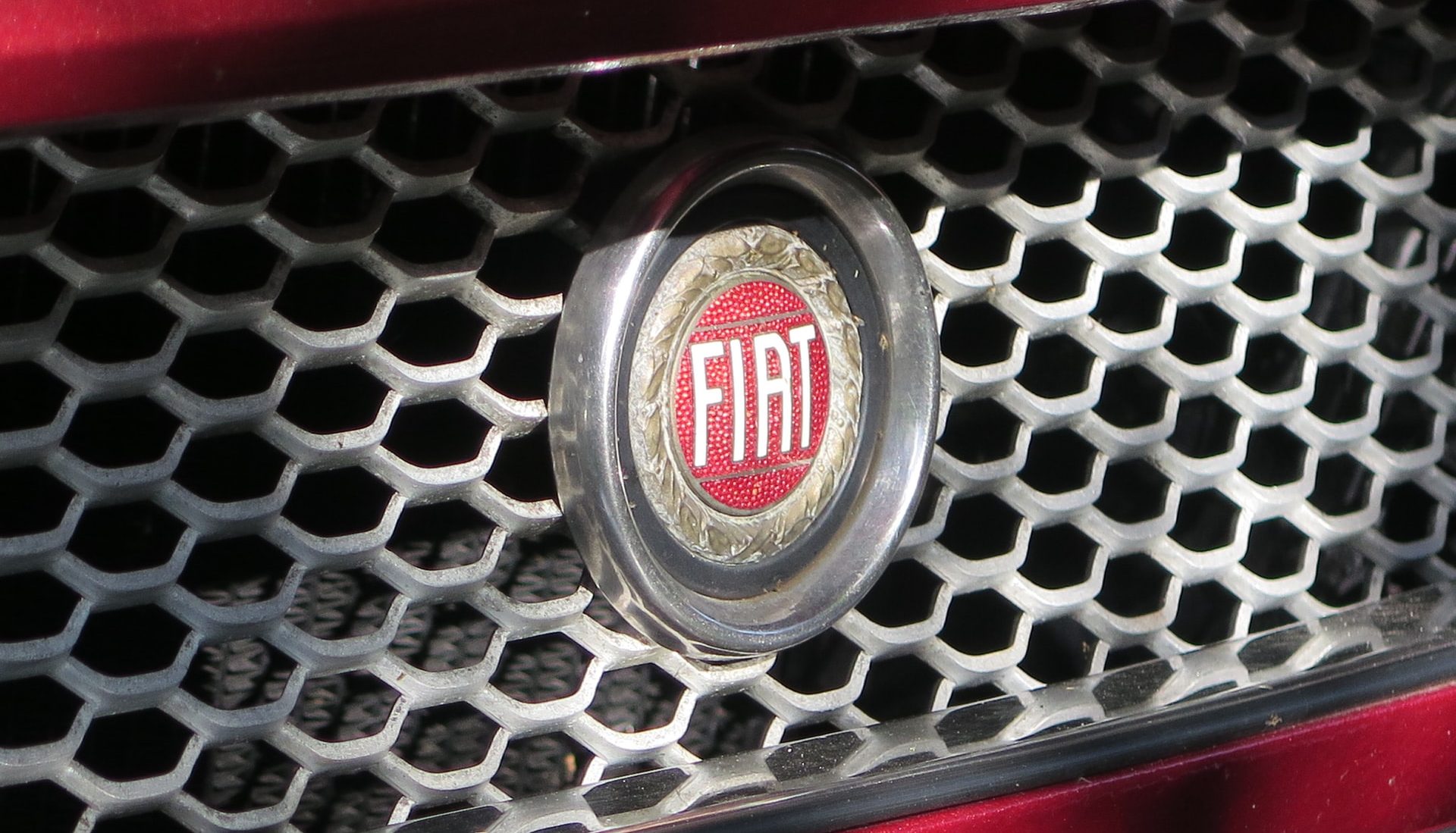 Automaker Stellantis N.V. [STLA:US] and South Korean battery maker Samsung SDI [006400:KS] reached a preliminary agreement to set up a joint venture (JV) in the US to produce battery cells and modules for electric vehicles (EVs), as reported by Reuters on October 22. The two companies disclosed that the JV would start operations by the first half of 2025 and the annual production capacity would be 23 gigawatt-hours (GWh) at the initial stage and expanded to 40GWh later. Apart from these, Stellantis and Samsung SDI did not unveil their investment amounts and the factory location.

Stellantis, the merger of automakers Fiat Chrysler and PSA in January this year, announced its EV expansion plan by investing EUR30bn through 2025. Moreover, Stellantis also set a goal that EVs would account for 40% of its new car sales in the US by 2030. The partnership with Samsung SDI just followed the collaboration between Stellantis and another South Korean battery producer LG Energy Solution (LGES), a subsidiary of LG Chem [051910:KS], which was announced on October 18. Similarly, Stellantis would build a JV with LGES in North America to secure the battery supply for its EVs produced in the US, Canada, and Mexico factories, while did not disclose the location. The annual production capacity of the joint plant with LGES also targets 40GWh and is scheduled to begin mass production in the first quarter of 2024.

According to statistics by market researcher Canalys, in the first half of this year, the global combined new energy vehicle (NEV) sales reached 2.6m units, surging 160% YoY. Specifically, the sales volumes in China and Europe were respectively 1.1m and 1m units, occupying 87% of the global total. In comparison, the US market only accounted for 3%, far behind China and Europe. In view of this, automakers and battery producers are eyeing the shares of the US EV market. In May, South Korea’s SK Innovation [096770:KS] teamed up with Ford Motor [F:US] on a 50-50 battery JV in the US, targeting at least two plants with a combined capacity of 60GWh annually. On the same day when Stellantis and LGES inked a deal, Japanese automaker Toyota [7203:JP] also announced its USD3.4bn battery investment plan in the US through 2030, including its first battery plant with USD1.3bn.