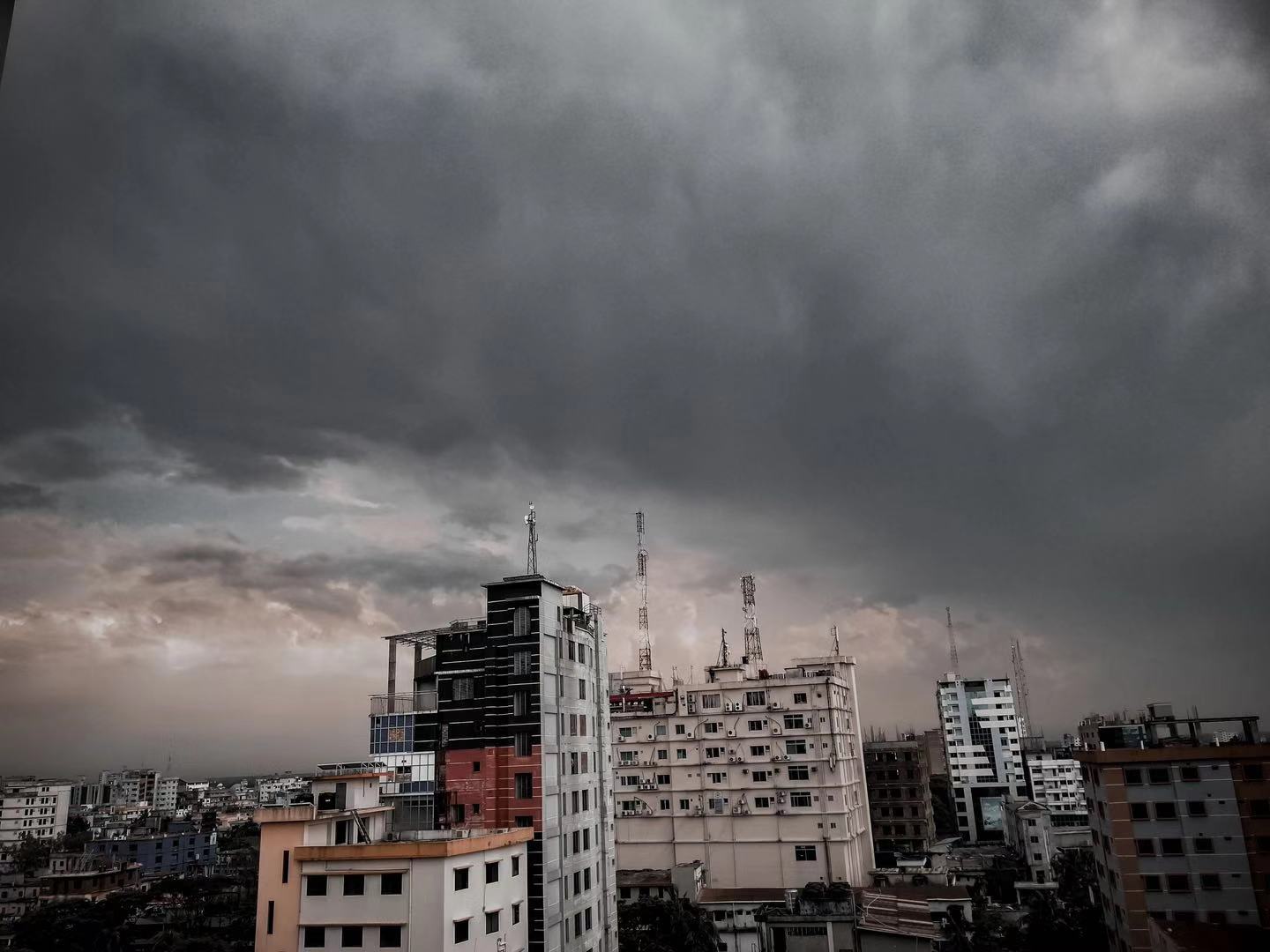 According to a 2018 report from the Intergovernmental Panel on Climate Change (IPCC), the average global temperature rose by 1.5 degree Celcius compared to the pre-industrial period, which will inevitably increase the frequency and intensity of extreme climate events. Citing statistics from China’s Ministry of Emergency Management, natural disasters, including floods, typhoons, drought, earthquakes and others, have cost China approximately RMB327.1bn for China in direct economic losses in 2019 alone, up from RMB264.5bn in 2018, though the ratio of natural disaster-caused economic losses in GDP has fallen by 24% last year from the average proportion in the past five years, potentially due to effective weather control measures imposed by the government.

Generally speaking, China is suffering from an estimated shortfall of 40bn cubic meters of water on average per year, causing annual economic losses of around USD39bn, due to reduced levels of industrial and agricultural production. Meanwhile, floods remain a central issue for some areas in the country. In the first nine months of 2020, the flooding in China was 80% more than the average in the past five years, affecting 20% more people, and wiping over RMB200bn from the country’s potential economic gains, with losses in agriculture, aquaculture and commercial activities.

To tackle its water distribution issues and to gain more control over weather conditions, China has introduced various weather modification projects, with total investments in weather modification coming to over USD1.34bn for the period between 2012 and 2017, based on calculations from News18. The government says it plans to make use of weather modification technologies in disaster relief, emergency response, soil and water conservation, land rehabilitation and more. According to earlier plans published by the Ministry of Finance (MoF), China seeks to produce over 60bn cubic meters of artificial rain per year before the end of 2020, and to protect over 540,000 square kilometers of land with hail suppression technology.