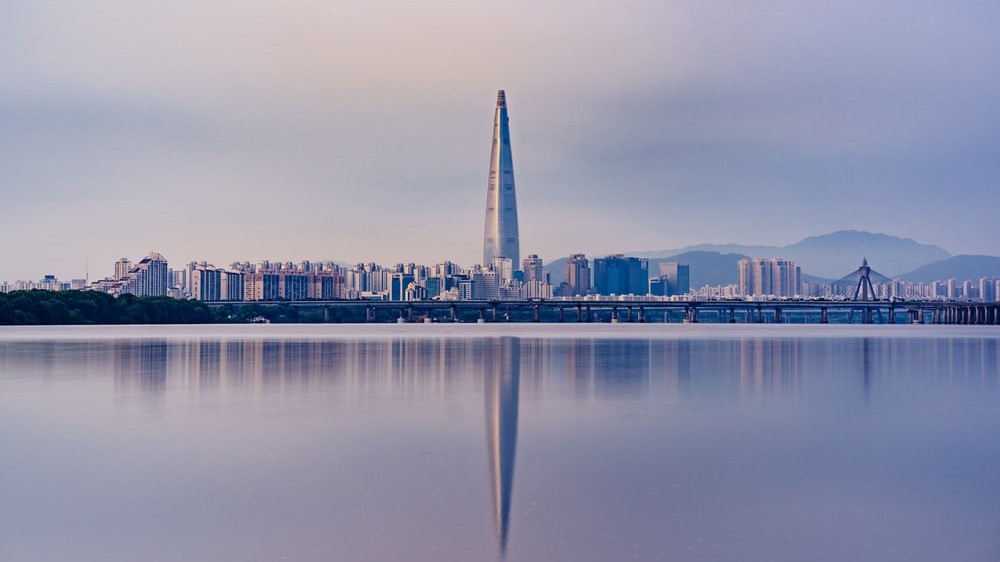 South Korea’s Carbon Neutrality and Green Growth Act for Climate Change entered into force on March 25, as reported by Sina News on March 28. The law states that the goal is to achieve carbon neutrality by 2050 and a 40% reduction in greenhouse gas emissions by 2030 compared to 2018. South Korea joins Canada, France, and the United Kingdom as the 14th country to commit to carbon neutrality. The South Korean government has been operating a fund since January this year to acquire essential financial resources and expects to spend KRW2.4tr (USD1.98bn) this year to assist greenhouse gas emission reduction, the construction of low-carbon industrial ecosystems, and so on.

The South Korean government declared its carbon neutrality target for 2050 in December 2020. In May 2021, the government set up the 2050 Carbon Neutrality Commission to further clarify the targets and associated measures. Then in October, the committee decided to raise the mid-term goal of carbon neutrality to 40% reduction in greenhouse gas emissions by 2030 as compared to 2018, up from 26.3%. The nation established a roadmap for achieving carbon neutrality at the end of 2021. South Korea intends to decommission 24 outdated coal-fired power plants by 2034 and phase out all coal-fired power generation by 2050. The government also intends to increase investment in carbon-neutral projects and encourage private businesses to do the same. By 2025, the government estimates KRW94tr (USD77.61bn) of investment in the sector.