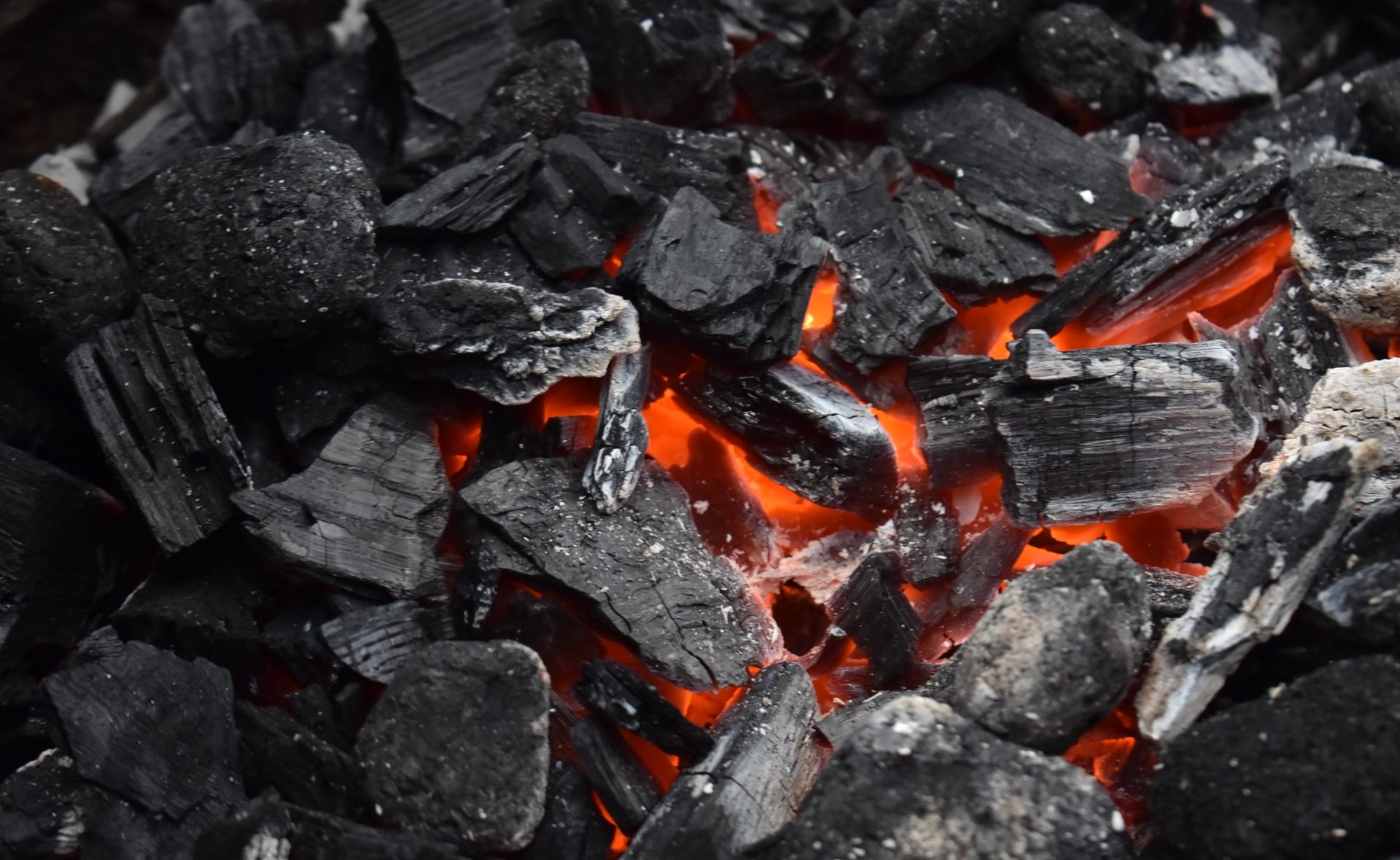 South Korea’s sovereign wealth fund Korea Investment Corp. (KIC), with USD183.1bn worth of assets under management (AUM), cut its coal stock exposure in the US, as reported by The Korea Herald on February 17. Despite this, KIC’s investments in US-listed coal shares are still more than that of any other sovereign wealth funds worldwide, meaning it can do more to fight against global warming and to perform its fiduciary duty to take environmental risks into account. In addition, KIC is planning for an exclusionary investing strategy by 1H21, which includes a coal divestment road map.

On June 12, 2019, the Norwegian parliament passed a bill requiring its sovereign wealth fund to withdraw USD6bn from eight coal companies to free up space for a USD20bn increase in renewable energy. In addition, more than 100 financial institutions decided to withdraw funds from coal-fired power projects around the world and continued accelerating the pace of withdrawal. In Japan, China, and South Korea, almost all coal-fired power plants under construction rely on public financing. Despite this, governments are now promoting capital to flow into clean energy and other environmental sustainability projects.