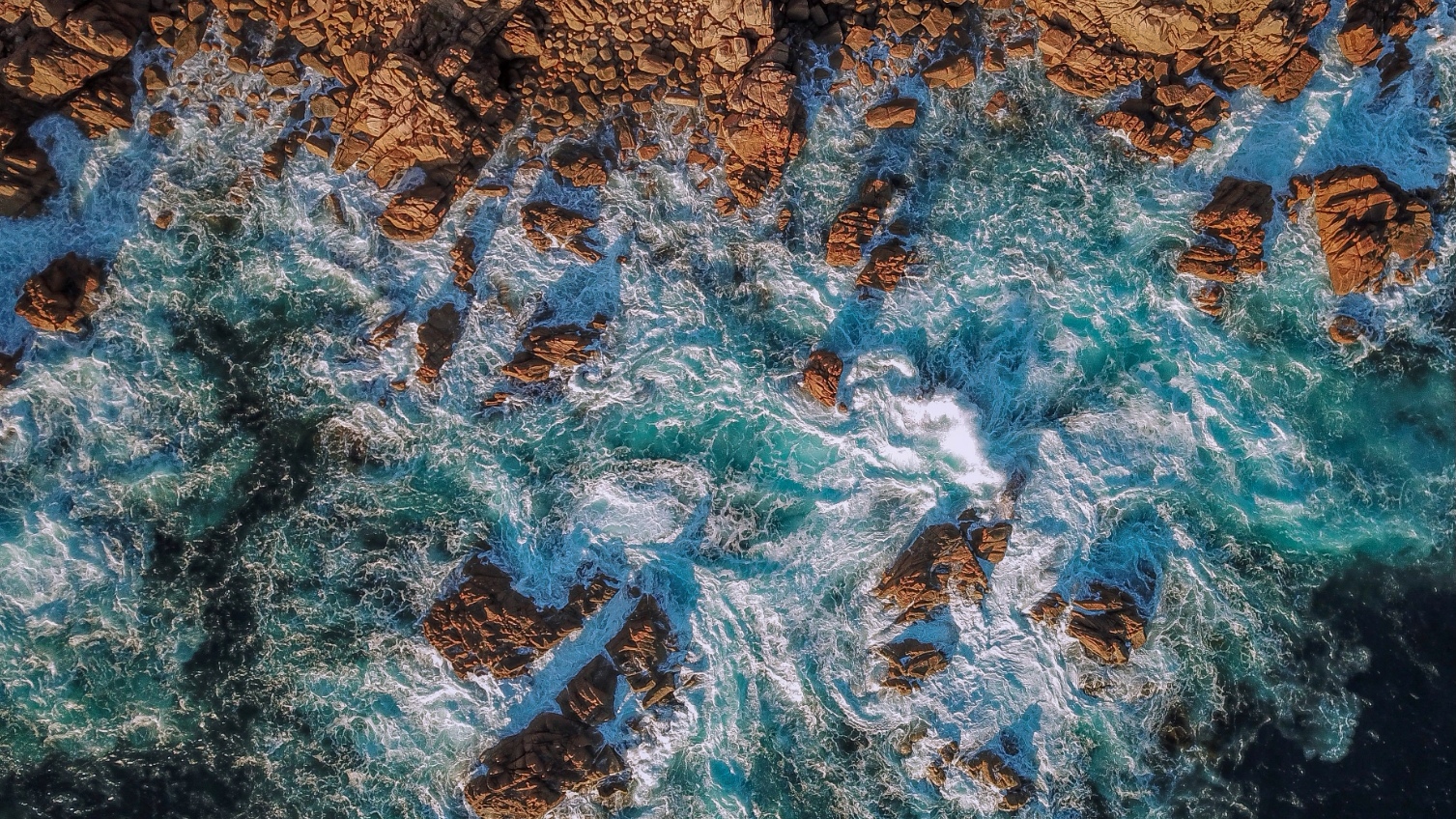 South Korea’s Ministry of Trade, Industry, and Energy (MOTIE) announced a plan to raise the share of nuclear power in the country’s energy mix to over 30% by 2030 from 27% in 2021, as reported by Bloomberg on July 5. Specifically, South Korea will build four more nuclear reactors by 2030 and extend the life of ten older plants. By developing nuclear power, the country intends to cut its reliance on fossil fuel imports from 81.8% in 2021 to around 60% by 2030. Meanwhile, the MOTIE will adjust renewable energy’s proportion in the 2030 energy mix from 30% under the old roadmap to a new target and formulate a detailed plan in the fourth quarter. According to an industry ministry official who declined to be identified, the share of renewable energy will be realistically adjusted to below 30% by 2030, compared to 6.3% in 2021.

Gas, coal, nuclear, and renewable energy contributed 34.3%, 29.2%, 27.4%, and 6.3% of South Korea’s overall power supply in 2021, respectively. Under a 2050 net-zero scenario projected by the administration led by former president Moon Jae-in, nuclear power will account for 6.1% to 7.2% of the country’s electricity supply in 2050, while renewable energy will take up 60.9% to 70.8%. However, the new president Yoon Suk-yeol, a staunch supporter of nuclear energy, overturned Moon’s nuclear strategy. Yoon claimed that nuclear energy should be utilized along with renewable power to fulfill the nation’s commitment to net-zero emissions by 2050.