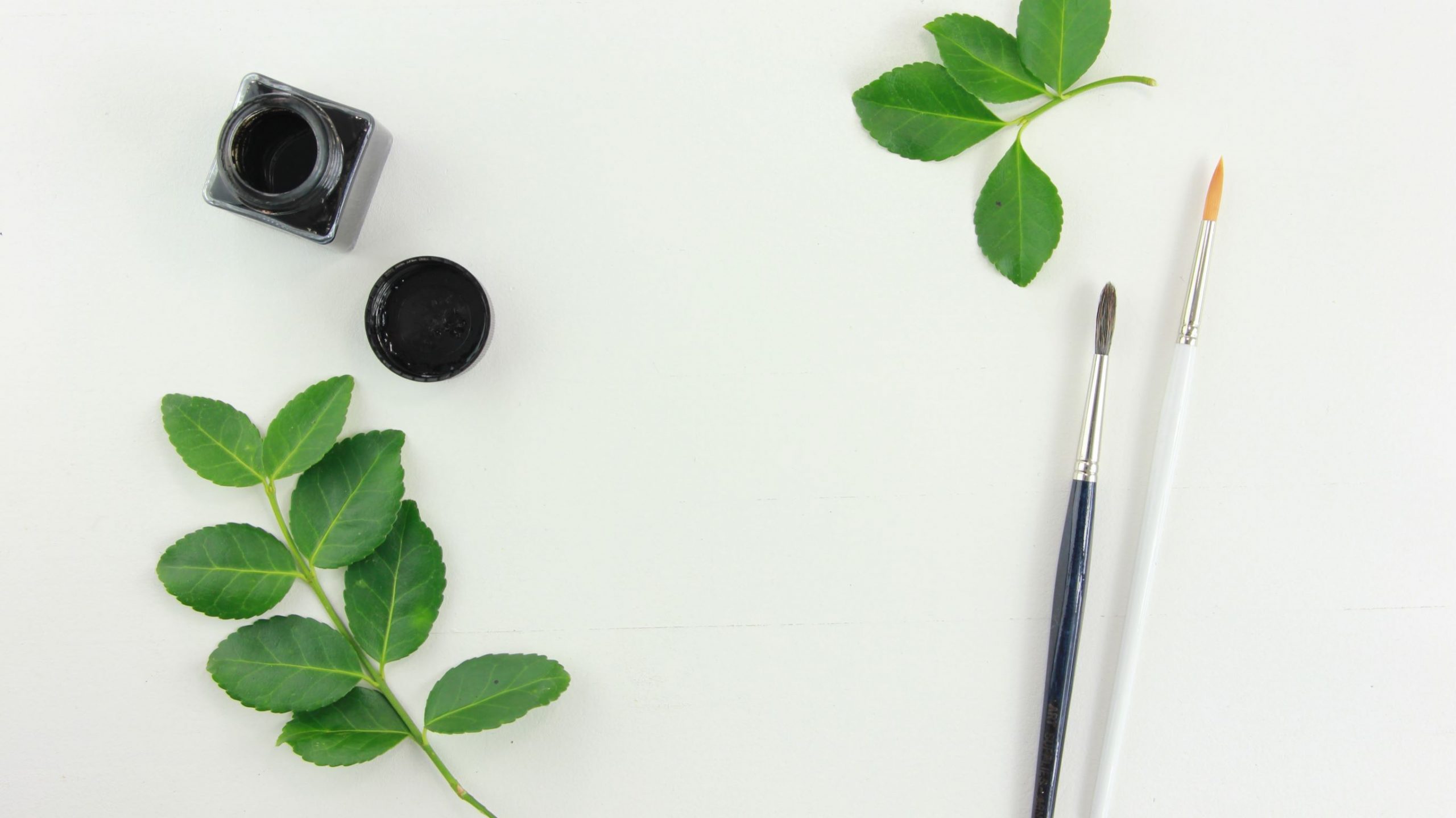 South Korea’s antitrust watchdog Fair Trade Commission (FTC) has delayed the announcement of a law amendment that aims to apply the same disclosure and antitrust rules to both Korean and foreign entrepreneurs, as the Ministry of Trade, Industry, and Energy (MOTIE) worries that the move could trigger a full-fledged trade dispute between South Korea and the US, as reported by the Korea Economic Daily on August 1. By introducing the new law, the FTC seeks to designate Kim Bom-suk, a Korean American and founder of Korea’s largest e-commerce company Coupang [CPNG:US], as the head of a large conglomerate and thus put him under stricter supervision. Under the existing law, the heads of Korean conglomerates are exempted from domestic laws on regulatory disclosure and antitrust regulations if they are not Korean citizens.

The US trade authorities have remarked that the amendment violates the most-favored-nation status, a bedrock World Trade Organization (WTO) principle whereby member countries should treat all their trade partners equally. The US can claim that US citizen Kim is being treated unfavorably if he is designated as the head of a large conglomerate while Saudi Arabian oil company Aramco [ARAMCO:AB], which holds a 63.4% stake in Seoul-based petroleum firm S-Oil [010950:KS], is not targeted by the FTC supervision. During the working-level talks between South Korea and the US in May, the US expressed disagreement on the FTC amendment. According to people familiar with the matter, the revamped bill is now pending and open for further discussion between ministries.