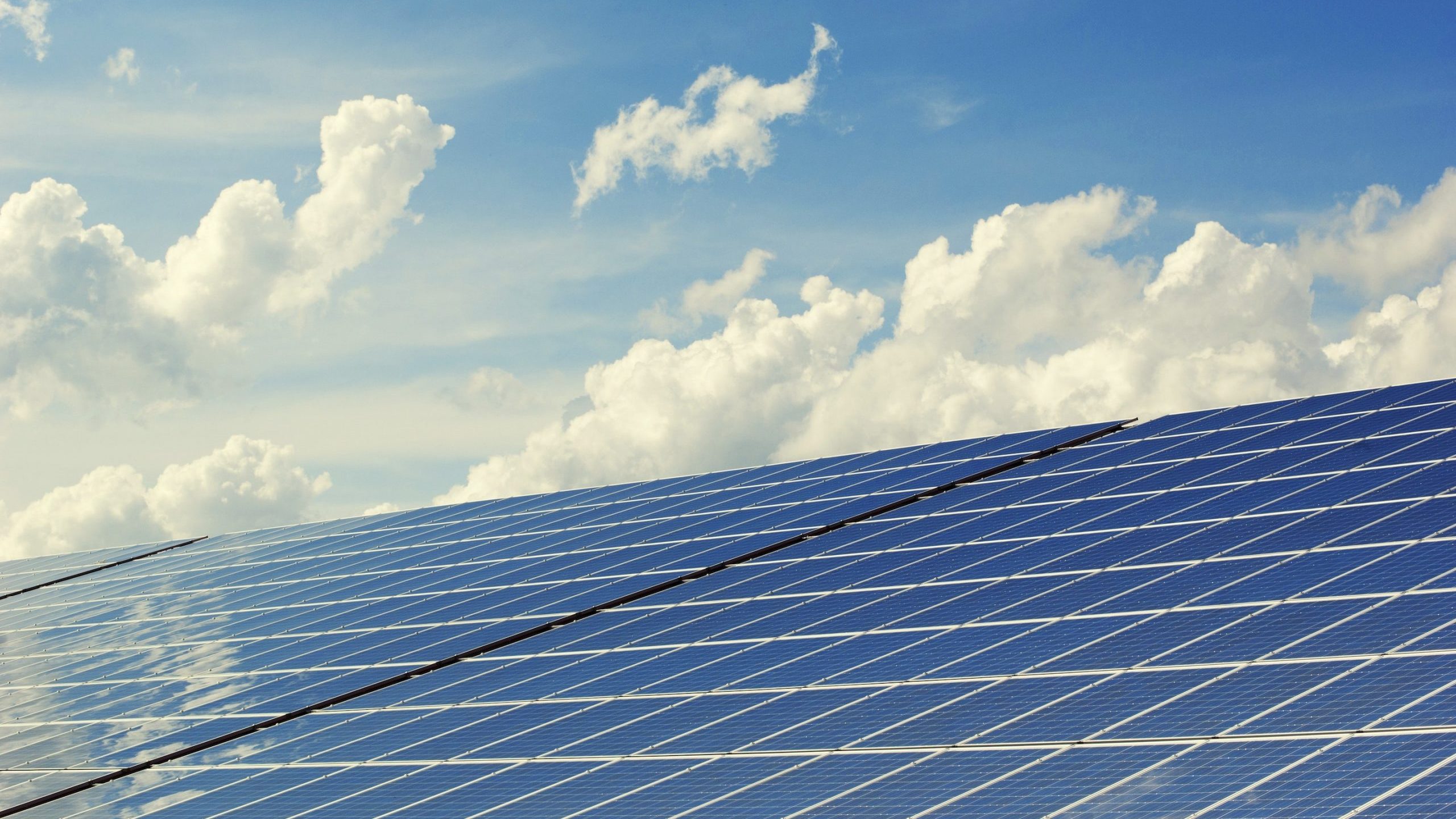 Solar Philippines, the largest solar company in Southeast Asia, has submitted offers to contract renewable energy projects for a total capacity of 9,000 gigawatt-hours (GWh) a year, in a move to ramp up the Philippines’ renewable capability, as reported by Bloomberg on June 20. If customers and regulators approve the offer, Solar Philippines could proceed with its planned solar power schemes amounting to 10 gigawatts (GW), including the world’s largest solar project. These pending projects could drastically boost the country’s grid-connected solar capacity, which only stood at 1.12 GW by the end of 2021, according to Solar Philippines President Leandro Leviste.

Earlier this June, Solar Philippines and billionaire Enrique Razon-led company Prime Infrastructure announced a plan to build the world’s largest solar project. Equipped with 2,500 to 3,500 megawatts (MW) of solar panels and 4,000 to 4,500 megawatt-hours (MWh) of battery storage facilities, the project could produce sufficient clean energy to avoid burning the equivalent of 1.4m tons of coal a year. In 2021, around 57% of electricity in the Philippines comes from coal, while renewable energy accounted for 21% of the country’s electricity output. To meet fast-growing electricity demand while reducing coal consumption, the Philippine government bets on building renewable power projects at scale. The country aims to raise the share of renewable power in its energy mix to 35% in 2030 and 50% in 2040.