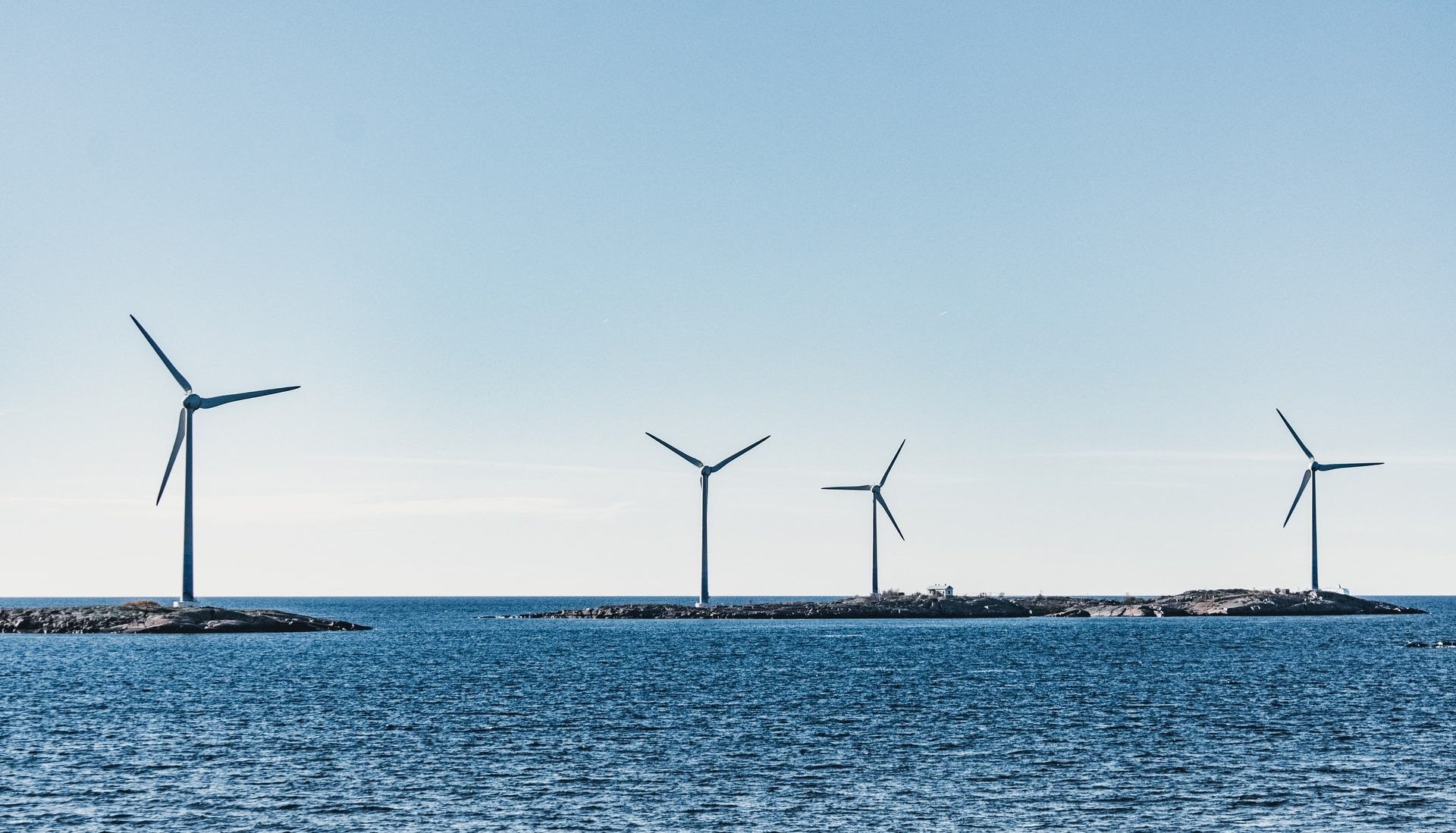 South Korean conglomerate SK Group’s construction subsidiary, SK Ecoplant, plans for a combined investment of KRW459.5bn (USD388.6m) to acquire a 31.83% stake in Sam Kang M&T [100090:KS] and the target company’s KRW116.9bn worth of convertible bonds to be issued, as reported by Korea Economic Daily on November 17. The deal will make SK Ecoplant the largest shareholder of Sam Kang M&T, a South Korean wind farm substructure maker. This is also part of SK Ecoplant’s strategy to enter the global offshore wind power market.

Last year, SK Ecoplant announced a KRW3tr plan to strengthen its position in the eco-friendly power sector by 2023. Later, it acquired nine garbage treatment firms in South Korea. Founded in 1999, Sam Kang M&T mainly engages in building jacket foundations, fixed offshore wind power substructures, etc. The company intends to use the proceeds from the deal to fund the construction of a local substructures factory with an output of 650,000 tons. Additionally, the Korea Environment Institute reported that the worldwide offshore wind power installation capacity would be expanding from 35 gigawatts (GW) in 2020 to an estimated 228GW in 2030.