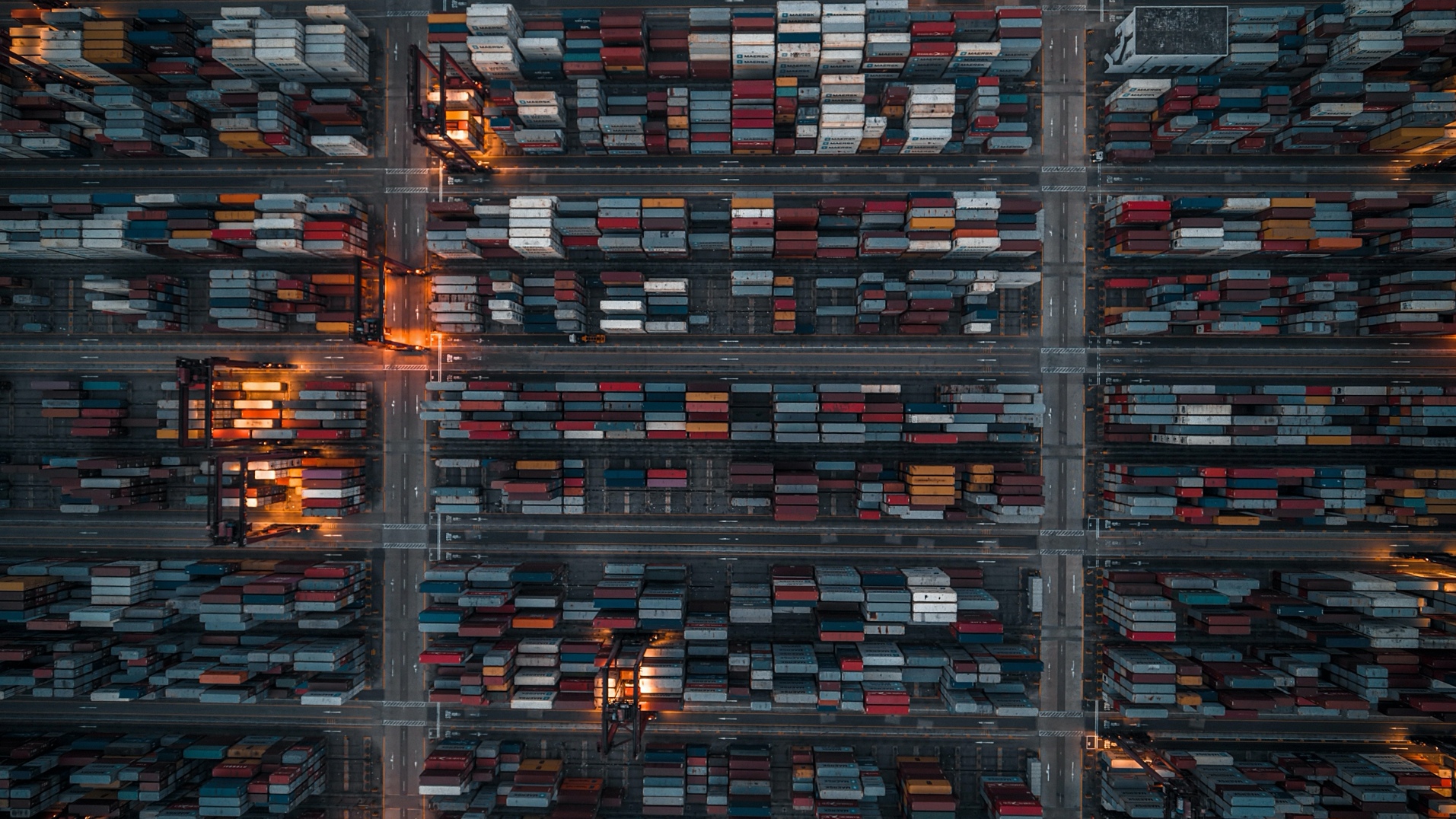 South Korea’s antitrust authority, the Fair Trade Commission (FTC), has fined six logistics firms including CJ Logistics [000120:KS], Dongbang Transport Logistics [004140:KS], and others a total of KRW6.5bn (USD5.06m) for price rigging, as reported by the Korea Herald on June 14. Between 2016 and 2018, the six logistics businesses colluded to manipulate bidding prices in order to obtain contracts with POSCO [005490:KS], according to the FTC. The total charge comprises a KRW2.2bn (USD1.71m) fine for Dongbang and a KRW1.02bn (USD0.79m) fine for CJ Logistics.

Previously, the FTC also penalized 15 shipping businesses, including local and foreign carriers such as South Korea’s largest shipping company Hanshin Shipping, with a total fine of KRW80bn (USD63.6m) for colluding to manipulate freight prices on the Korea-Japan route over 17 years. Furthermore, the antitrust regulator announced in January that 23 container shipping companies, including Hyundai Merchant Marine and Evergreen Marine [2603:TT], would be fined KRW96.2bn (USD74.71m) for rigging freight rates on several routes between South Korea and Southeast Asia over 15 years. South Korea is equally intent on cracking down on illicit actions by overseas Internet firms, in addition to antitrust regulation of domestic enterprises in the transportation market. Google [GOOGL:US] was fined KRW207.4bn (USD156.41m) by the FTC in 2021 for allegedly abusing its dominating market position in the mobile operating system and app industry. Meanwhile, the Telecommunications Business Act went into force, prohibiting app store owners from compelling software developers to use their payment systems.