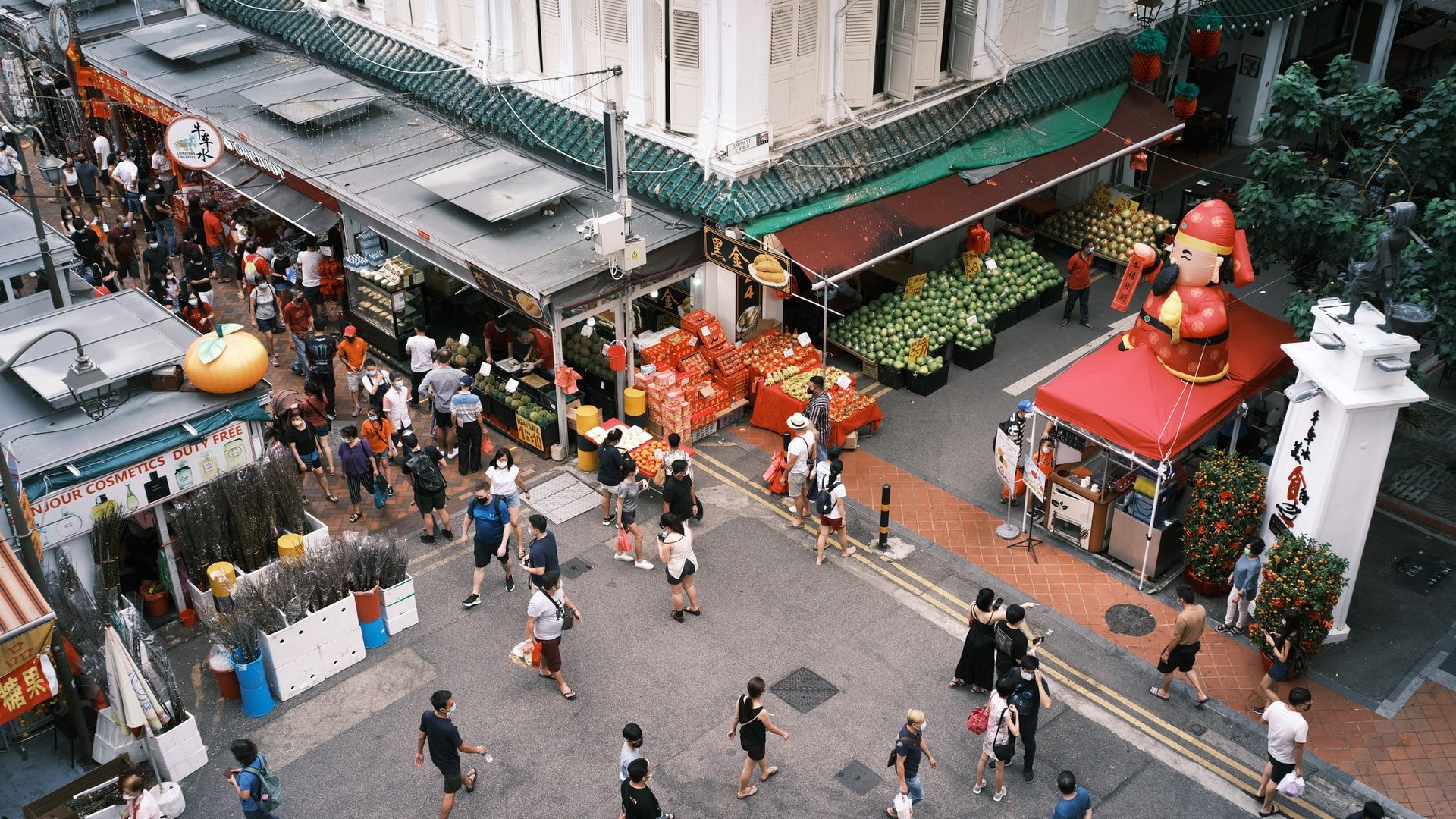 Singapore is bringing robots to help the police deter bad behavior and ensure public safety, according to The Strait Times on September 6. The patrol robots, named Xavier, began a three-week trial in the busy Toa Payoh Central neighborhood on September 5. The robots’ duty is to detect errant smokers, illegal hawkers, improperly parked bicycles, motorcycles and e-scooter riders on footpaths, and gatherings exceeding the current size limits. Once the robots detect these behaviors, they will notify officers at the control center while issuing a pre-recorded message to warn the violator.

Xavier was developed by the Home Team Science and Technology Agency (HTX) in partnership with the Agency for Science, Technology and Research. Five public agencies were involved in the project, namely the HTX, National Environment Agency, Land Transport Authority (LTA), Singapore Food Agency, and the Housing Board. Cheng Wee Kiang, Director of Robotics, Automation and Unmanned Systems (RAUS) Center of Expertise at HTX, said that the aim of the trial is mainly to raise public awareness on illegal behaviors and collect data such as images and videos to enhance operational efficiency. The robots will not be used for law enforcement. In the making of the robot, the system was supplied publicly available information, such as images of smokers, to help it identify problematic behaviors. HTX said that the robots do not have facial recognition capabilities.

Singapore’s law enforcement has previously deployed autonomous robots to ensure safe distancing and crowd control, such as in workers’ dormitories and during large public events such as the National Day Parade. The introduction of Xavier marks the first time an autonomous robot is used to patrol and survey a public area with high foot traffic for public health and safety in Singapore. The HTX RAUS Center of Expertise also looks towards future development of robots and drones to assist in firefighting, search and rescue, and automated immigration clearance.