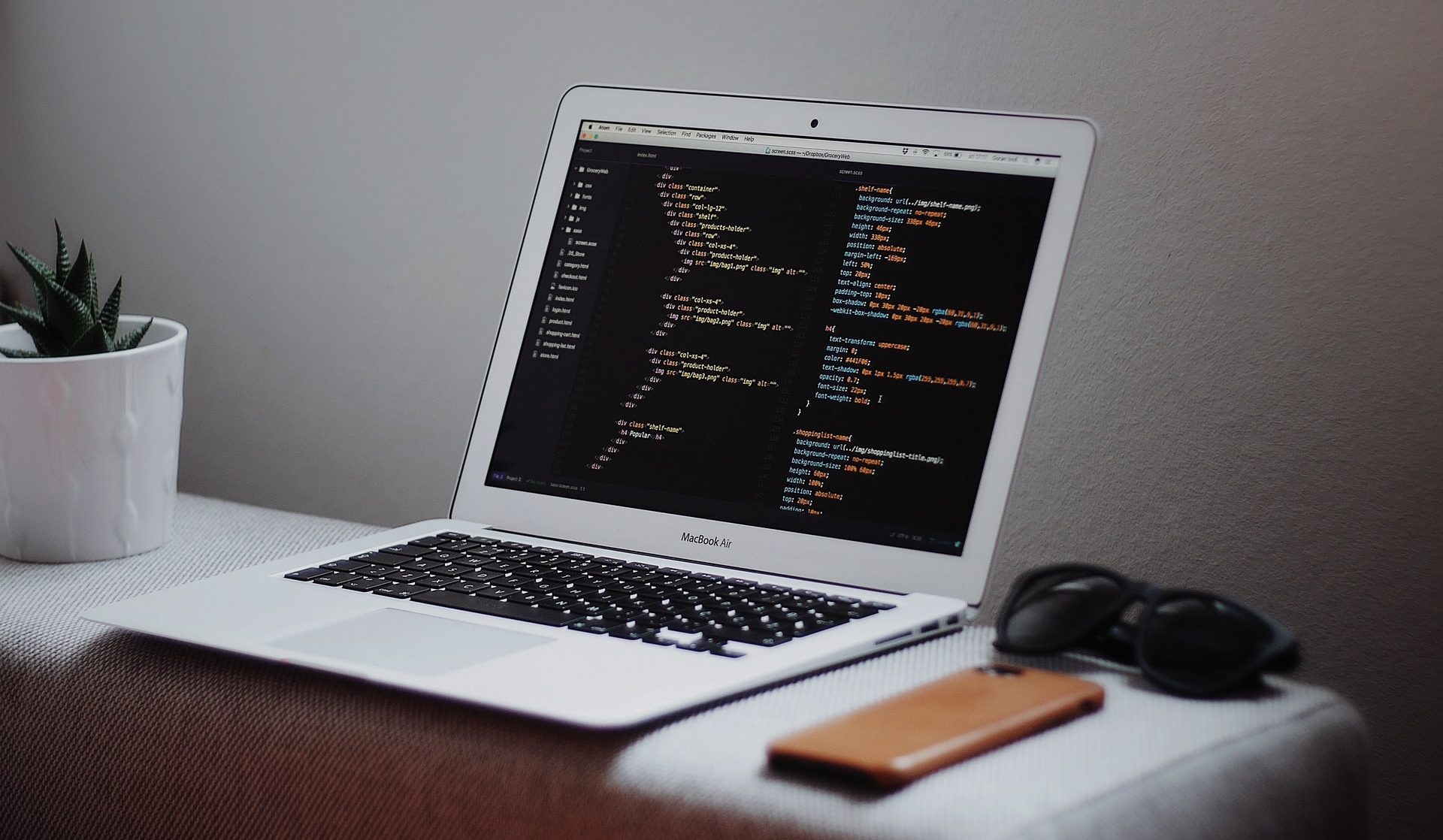 The Standing Committee of the Shenzhen Municipal People’s Congress published its revised draft of Shenzhen Special Economic Zone Data Regulations for comments on May 31, as reported by Caixin on June 4. Focusing on personal data protection, the regulations proposed the concept of data rights and interests, and stipulated that a natural person has personality rights over private data. This means that all users have the right to opt out of both user profiling and personalized recommendations on internet platforms. Meanwhile, the draft explicitly forbad apps from making personalized recommendations to users under the age of 18. In addition, it also established five basic principles for handling personal data, namely legality, minimum necessity, transparency, accuracy and integrity, as well as security guarantee. With this, Shenzhen is expected to become the first city to formally legislate for data rights and interests in China.

Prior to this, Shenzhen Justice Bureau published the initial draft of the Regulations of Shenzhen Special Economic Zone on Data on its official website for consultation in July 2020, putting forward the concept of data rights for the first time. After reviewing the initial draft, the Standing Committee made major revisions, including replacing data rights with data rights and interests. The explanatory document stated that since the public understanding of data ownership is not uniform, it is relatively difficult to launch a new type of data rights in laws and regulations. Therefore, the authorities should pay more attention to confirm the ownership of data rights and interests at the present stage.

Under the digitization of the economy, big data is a vital strategic resource for economic and social development. According to China Academy of Information and Communications Technology (CAICT), the scale of the big data industry in China increased from RMB355bn to RMB540bn from 2017 to 2019, with an annual growth rate of more than 23%. In the meantime, it is estimated that the scale will reach RMB1.02tr in 2022. Regarding the rapid growth trend, apart from Shenzhen, the municipal authorities in Shanghai and Beijing are also making their local data regulations. From the national level, two major national laws, the Personal Information Protection Law (PIPL) and the Data Security Law, are both expected to be rolled out at the end of 2021, setting the framework for China’s nationwide data governance regime.