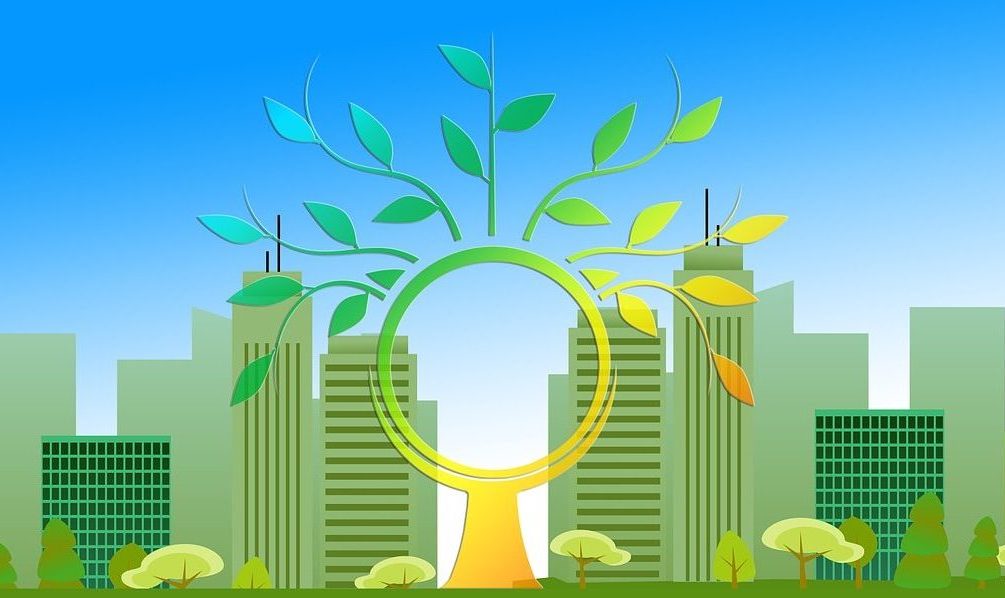 A VPP is a network of distributed power-generating resources that uses energy internet technologies to precisely match supply with demand. The differences between physical power plants and VPPs are the absence of physical construction and reduction of carbon emissions. VPPs could break the geographical limits of power generation, supply, and consumption through dispatching flexible power consumers and storage devices. Through optimizing electricity usage and storage, a VPP not only enables flattening peak consumption during surge periods in electricity demand, but it also fills valleys during low power consumption at night with the distribution of hydropower, winder power, and solar power. On one hand, cutting the gap between peak and valley of power load during the day and night could improve the safety and economy of power grid operation. On the other hand, using more clean energies at night could reduce carbon emissions.

Considering this, National Energy Administration issued key regulatory tasks for the energy sector in 2021 in January, proposing to actively promote the participation of energy storage facilities and VPPs in the electricity ancillary service market. Previously, China’s first VPP project was put into operation on December 11, 2019, in Hebei Province. The construction of the VPP in Shanghai is currently at the forefront of China, initially formed a power generation capacity of 1m kW. At present, the domestic VPP industry is in the stage of solicitation transformation, according to the analysis of Kaiyuan Securities. In addition, the global market size of VPPs will grow from RMB1.3bn in 2016 to RMB8.0bn in 2023, citing the P&S Intelligence market research report.