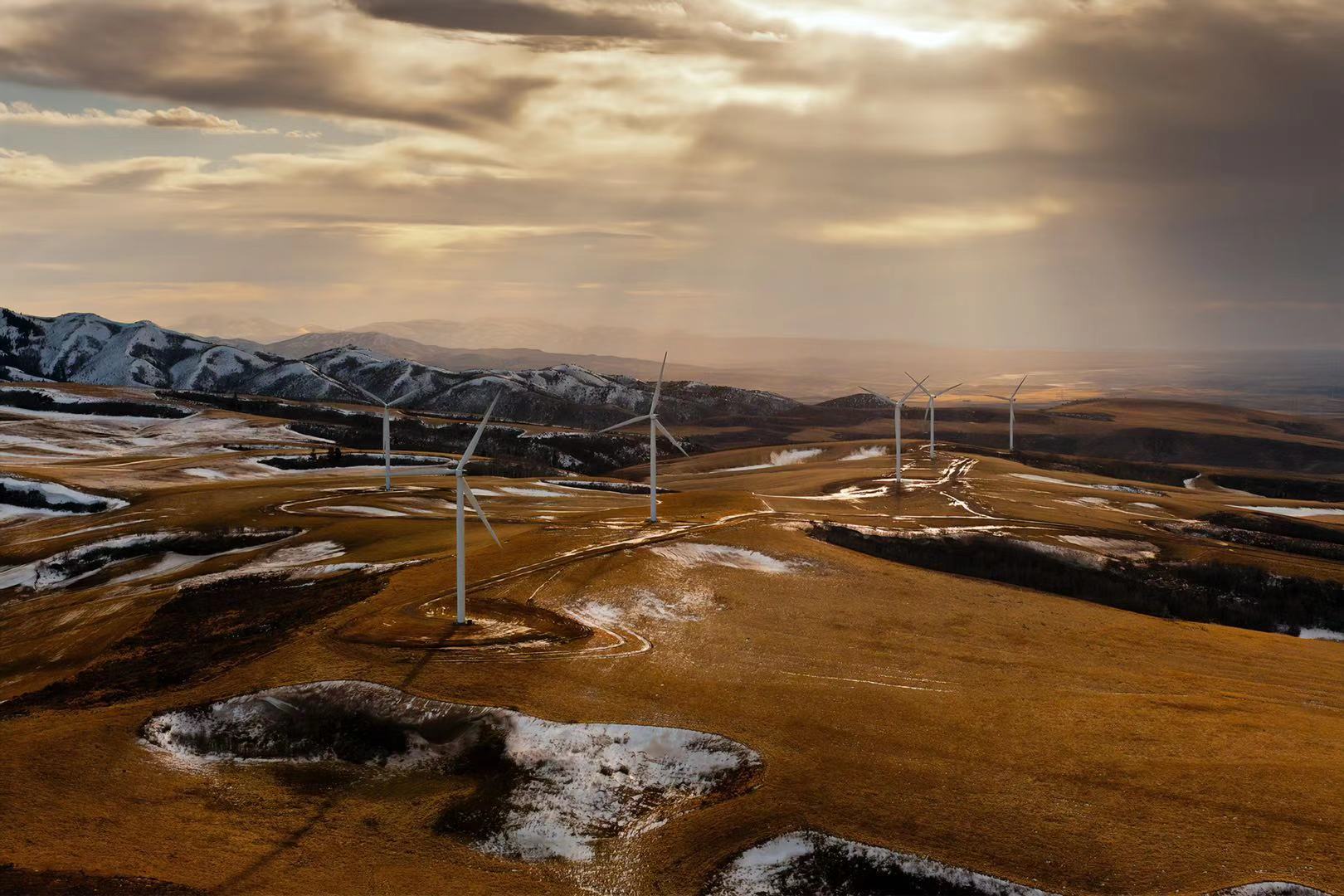 China’s Ministry of Finance, National Energy Administration (NEA) and the NDRC have jointly issued a notice, authorizing grid companies such as State Grid Corporation of China (SGCC) and China Southern Power Grid (CSG) to manage the future allocation of renewable energy subsidies, as reported by Sina on November 25. Under the new policy, the Chinese central government will no longer release subsidy criteria for non-hydro renewable power projects, and instead, the grid firms will determine and announce the projects that are eligible for subsidies in the future. The notice is designed to enhance efficiency of subsidy allocation in the renewable sector.

Non-hydro energy, including wind, solar and biomass, provided 10.2% of China’s overall power generation in 2019, up from 5.0% in 2015. The country aims to continue raising the share of non-hydro powered electricity generation to 10.7% in 2020. Nevertheless, the increase in renewable energy use is mainly driven by generous subsidy policies, with a total of USD818m set aside to support clean energy projects in the past ten years, doubling the amount of other countries, citing Bloomberg calculations. As a result, China is facing a deficit of USD42bn, arising from renewable energy subsidies. The debt will not be able to be paid off until 2041, unless there is a policy change.

The country has made efforts to reduce government subsidies to the renewable sector, to alleviate such financial pressures. As early as 2017, the NEA has started trialing a renewable energy certificate (REC) system, which encourages enterprises or individuals to voluntarily purchase green certificates, with each certificate representing 1 megawatt hour (MWh) of power generated through clean energy. Additionally, the NEA has announced to slash subsidies for new offshore wind projects from this year, and to fully end subsidies for such projects by 2021 end. It has also cut the subsidy budget for solar power projects by half to RMB1.5bn in 2020, compared to last year’s RMB3bn.

For 2020, China has increased its subsidy budget for renewable energy projects to RMB92.36bn, rising 7.5% YoY. Specifically, RMB42.84bn of the budget will be allocated to solar projects, an increase of 14% YoY, while RMB35.69bn will be invested in wind projects, dropping 3.2% YoY. The remainder will be paid to biomass projects and grid funding for local governments. However, according to Luan Dong, a market analyst, the central government will have to spend at least RMB242.3bn in subsidies in 2020 alone, with all projects that meet the current eligibility criteria covered. Thus, it is necessary for the grid companies or local governments to take charge of planning and target-setting for renewable subsidy issuance.