Samsung SDI Considers Producing Batteries in the US 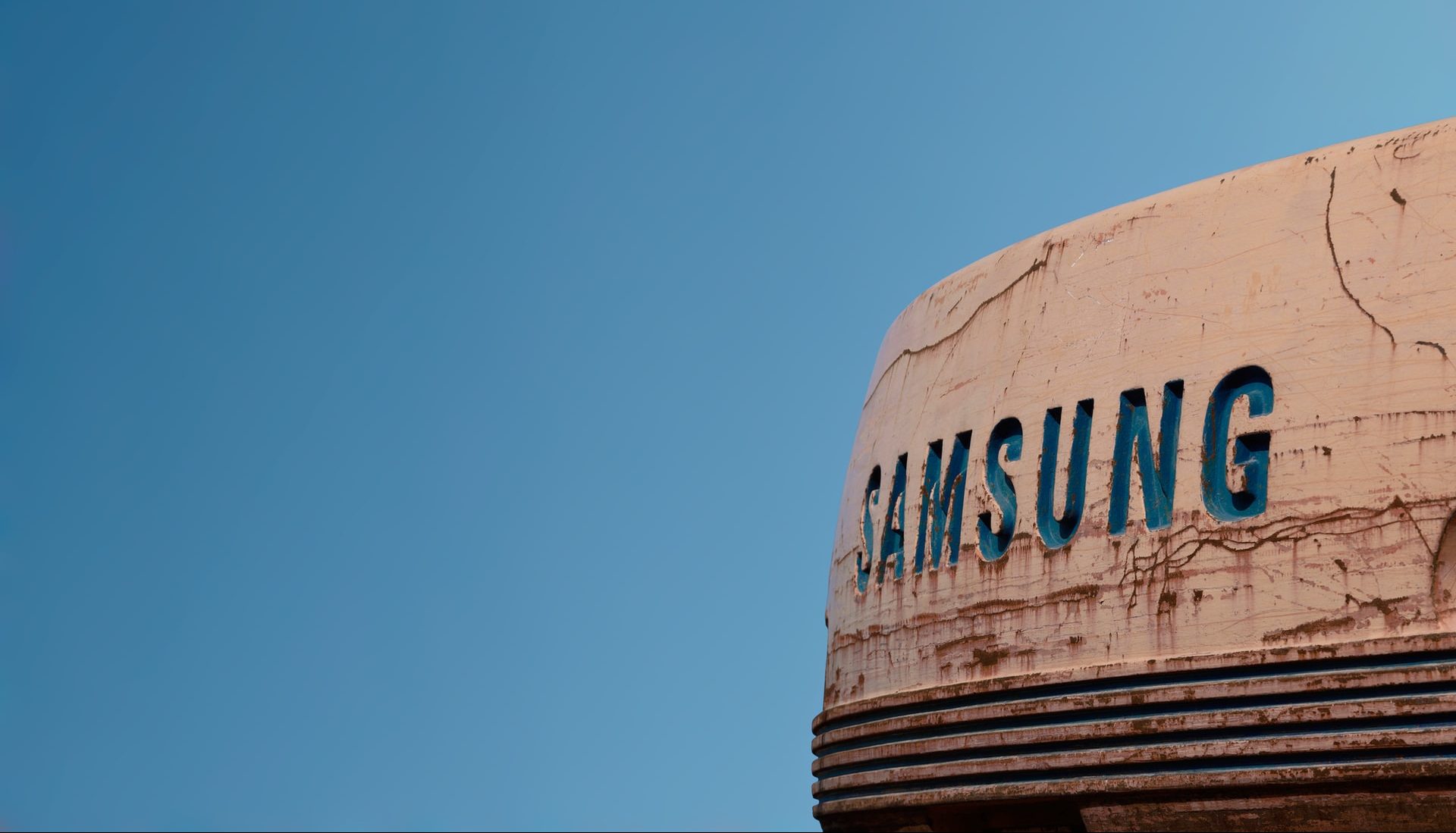 15 Jul Samsung SDI Considers Producing Batteries in the US

South Korean battery producer Samsung SDI [006400:KS] is eyeing building a battery cell plant in the US amid the rising demand for electric vehicles (EVs), according to Reuters on July 8. Although company officials have not disclosed details of the investment, a company source told Reuters that the company is in talks with automakers including Stellatis [STLA:US], the world’s fourth-biggest automaker, and Rivian, an EV startup backed by Amazon [AMZN:US] and Ford [F:US], for potential partnerships. The company is said to be considering investing at least KRW3tr (USD2.63b) to produce and supply batteries for Stellantis and at least KRW1tr (USD880m) for Rivian.

Samsung SDI is the battery affiliate of Samsung Electronics [005930:KS]. Currently, it has battery plants in South Korea, Hungary, and China, and serves as the battery supplier to BMW [BMW:GR], Ford, Volvo [VOLVB:SS], Volkswagen [VOW:GR], and so on. Market experts stated that it is only a matter of when and how Samsung SDI sets up its US battery plant as it seeks to expand into the fast-growing EV market in that country. Its main South Korean competitors LG Chem [051910:KS] and SK Innovation [096770:KS] have already launched joint ventures with US carmakers, which are General Motors [GM:US] and Ford, respectively, to build battery plants in the US. In addition, Samsung SDI’s decision to build a factory in the US also reflects the new tariff rules under the United States-Mexico-Canada Agreement (USMCA) that took effect last year, which requires vehicles to have 75% North American content in order to avoid tariffs.