POSCO to Invest USD850m in Electrical Steel Plant for EVs 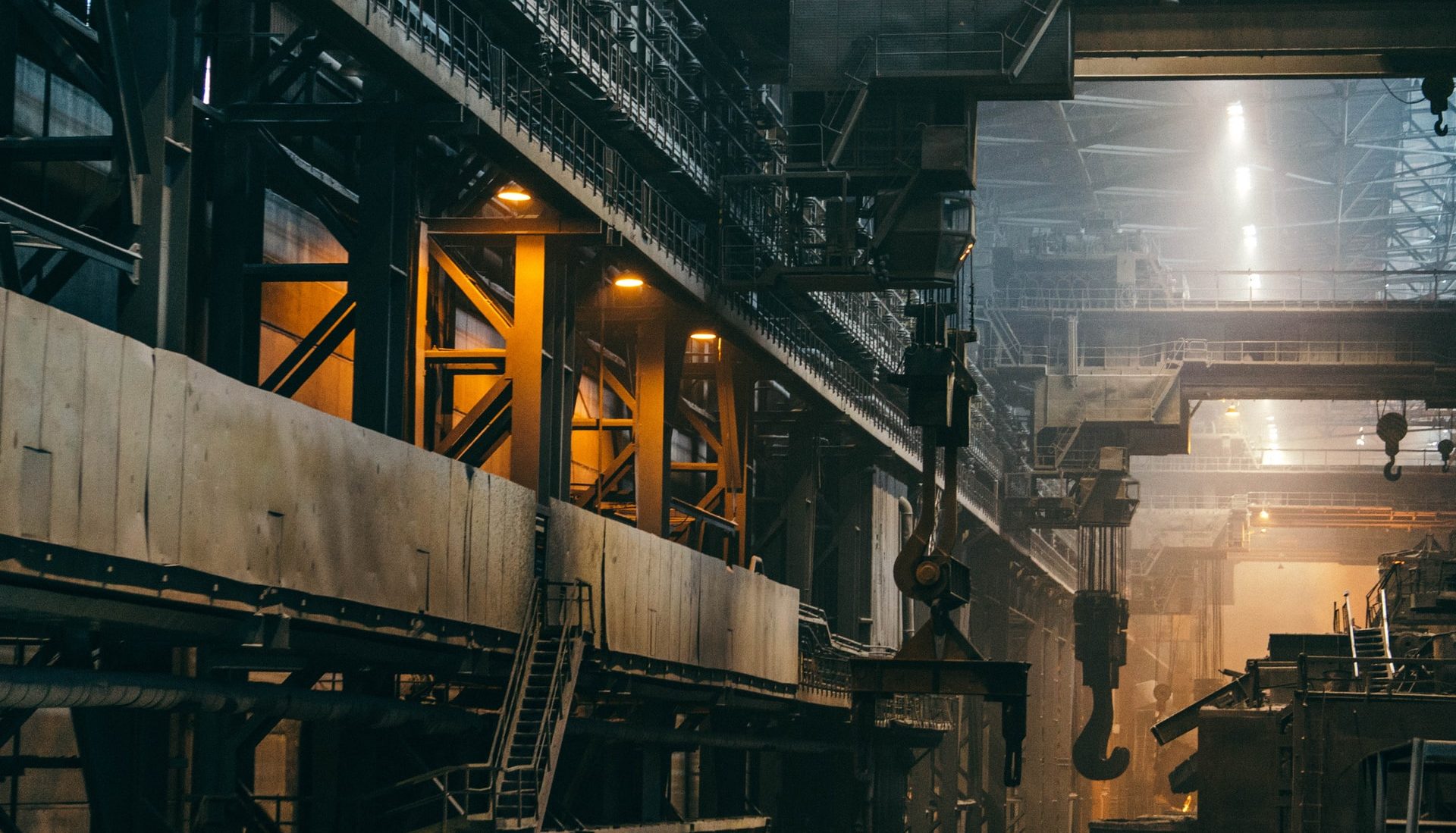 South Korean steelmaking giant POSCO [PKX:US] announced on November 15 in a regular board meeting that the company will ramp up its production of non-grain-oriented electric steel sheet metal by four times, an important material for traction motors of electric vehicles (EV), as reported by Korea Economic Daily on the same day. To achieve this goal, the company plans to invest KRW1tr (USD848.6m) starting from 2022 to construct factories with a production capacity of 300,000 tons of steel sheets annually. The factories are expected to be completed in 2025 and quadruple the firm’s steel sheet production to 400,000 tons per year, equivalent to the material consumption of 8m electric cars.

Non-oriented electrical steel is mainly used for motors and generators, and it can remarkably reduce power loss and increase driving mileage. Precisely, this kind of steel sheet, when applied in traction motors, has more than 30% higher energy efficiency for vehicles than that of other electrical steel sheet metals. Moreover, POSCO’s new electrical steel plant will be capable of reducing 840,000 tons of greenhouse gas (GHG) emissions per year due to the efficiency promotion in EVs, citing a POSCO official. Notably, the steelmaker decided to quadruple the steel sheet production as it achieved a history-high operating profit of KRW3.11tr in 3Q21, rising nearly fivefold from the previous year. The strong demand from the automobile, shipbuilding, and construction industries, along with the dropped steel supply from China, contributed to the company’s sales booming. In September, China, the world’s largest crude steel producer, saw the lowest daily crude steel output since December 2018, as the country’s curb on carbon emissions limited the output of the steel and coal industry, which also lead to a power crunch in many areas.