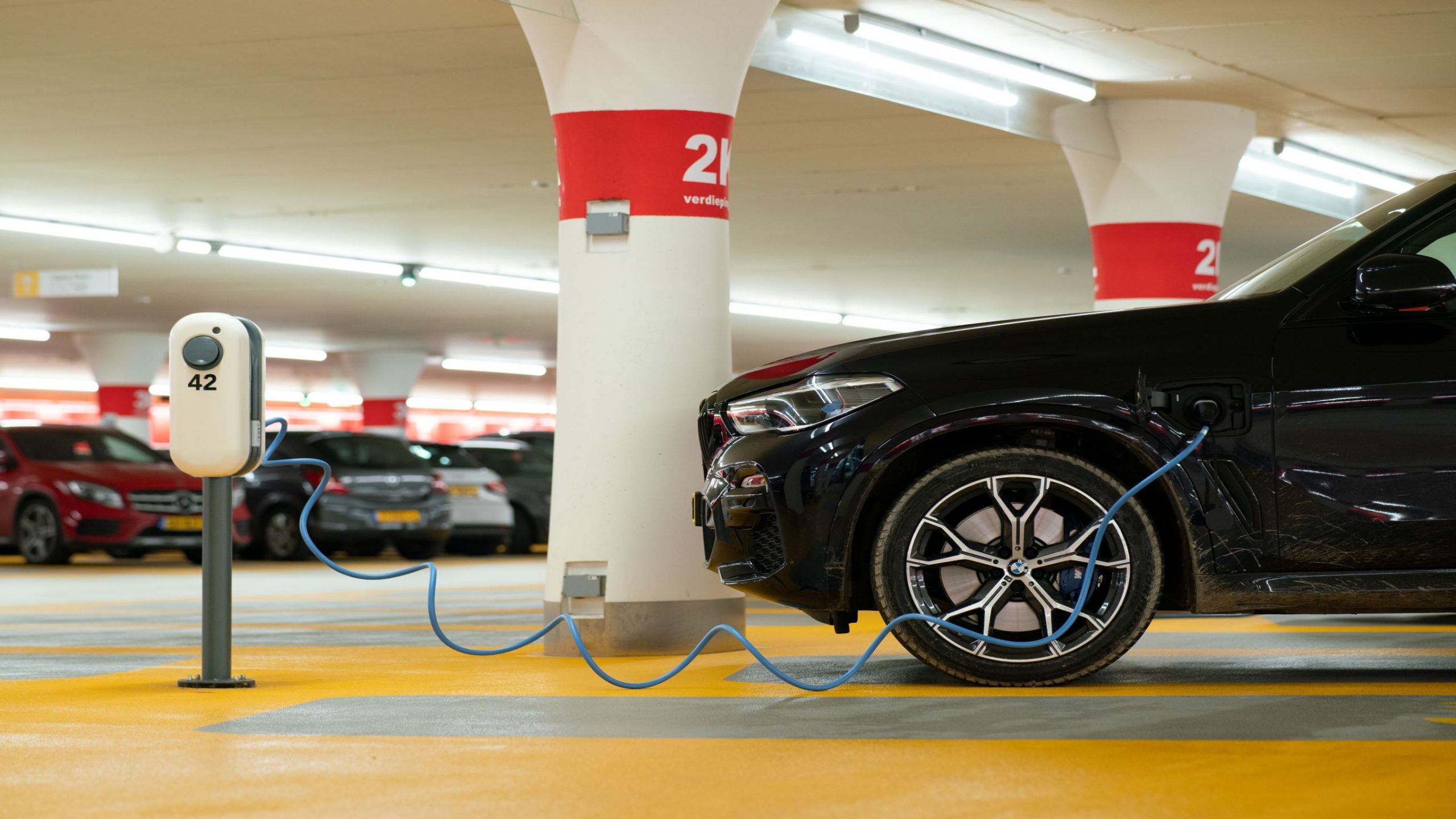 South Korea’s POSCO Holdings [005490:KS] has finished building a recycling facility for electric vehicle (EV) batteries in Poland, as reported by the Korea Economic Daily on August 26. This facility, which is situated in Brzeg Dolny, can treat 7,000 tons of used batteries and production waste annually. The plant will send shredded used batteries to POSCO HY Clean Metal, a joint venture of POSCO Holdings and China Huayou Cobalt [603799:CH], for the extraction of chemicals. POSCO will run the Polish plant in collaboration with South Korean business Sungeel HiTech [365340:KS], which has proprietary technologies for recycling used batteries.

POSCO plans to generate 300,000 tons of lithium, 220,000 tons of nickel, 610,000 tons of cathode materials, and 320,000 tons of anode materials by 2030 and expects KRW41tr (USD32.3bn) in revenue from this business. As the subsidiary for POSCO’s battery recycling business, POSCO HY Clean Metal received a KRW120bn (USD891m) total investment and established industrial facilities spanning 60,000 square meters. In addition to POSCO, other South Korean businesses have also entered the battery recycling market, such as LG Chem [051910:KR] and its battery subsidiary LG Energy Solution [373220:KR]. LG Chem invested KRW60bn (USD446m) to buy a 2.6% stake in Li-Cycle, North America’s largest battery recycling company, by the end of 2021.