Overview of How China’s Municipal Waste is Managed 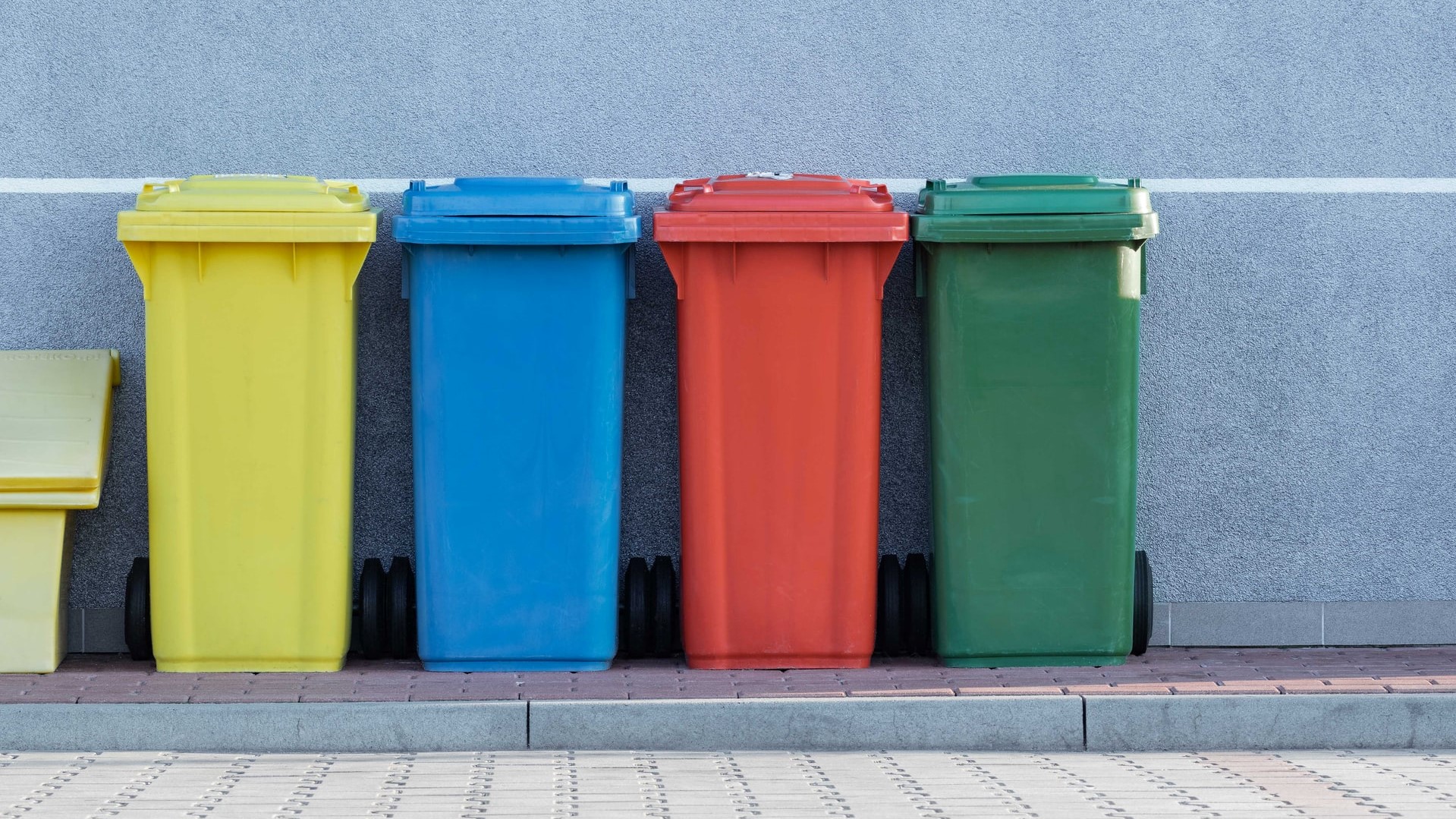 09 Dec Overview of How China’s Municipal Waste is Managed

The increasing urban population and improved living standards in recent years have significantly boosted waste generation in China. According to experts from the Institute of Geographical Sciences and Natural Resources Research, Research Center for Environmental Policies and Economics and Nanjing Institute of Meteorology, China’s urban waste includes garbage generated from residents’ daily activities, trash collection, street sweeping, as well as commercial and non-commercial activity. Household garbage mainly consists of food waste, paper, plastics, etc, contributing to a large portion of total urban waste. China’s Ministry of Ecology and Environment (MEE) reported that, in 2018, the 200 large and medium-sized cities in the country produced 211.47m tons of waste. Shanghai recorded the largest amount of waste discarded by residents at 9.84m tons, following by Beijing, Guangzhou, and Chongqing.

Main approaches for waste management in China include landfills and incineration

China has been looking for ways to dispose of waste in a non-hazardous manner through more effective waste management in urban areas. The major approaches for non-hazardous waste disposal in China include sanitary landfills and incineration. A sanitary landfill refers to storage of municipal solid waste (MSW) in specific sites that are capped and bottomed with special materials to prevent toxic chemicals from entering the soil. Such a method has constituted the majority of urban waste treatment in China due to low costs and simplicity of implementation. According to the Ministry of Housing and Urban-Rural Development (MOHURD), in 2018, household waste dumped to sanitary landfill sites amounted to 6.63m tons, accounting for 60.8% of total household waste disposal in China. However, under-developed technologies of sanitary landfilling in China and flawed designs of such sites failed in waste isolation and still generate environmental problems.

Indeed, landfill disposal is a common way of waste management worldwide. For instance, the US, according to news agency Waste Today, saw its 30 largest landfill sites receiving 60m tons of MSW in 2019. Data from US Environmental Protection Agency also disclosed that landfilling disposal constituted 52.1% of total MSW treatment in 2017, while recycling made up 25.1% and waste combustion accounted for 12.7%, respectively.

Meanwhile, Chinese policymakers are also promoting wider use of waste incineration. As one part of the country’s 13th Five-Year Plan, NDRC released rules on constructing facilities for safer MSW treatment in 2016. The plan aimed to increase the proportion of waste incineration to at least a half of the capacity of total hon-hazardous waste treatment in China by 2020.

According to Qianzhan Industry Research Institute, China had only 67 waste incineration facilities in 2005. As of April 2019, however, the country had increased the number facilities of this kind up to 428 facilities. In addition, there were 216 waster incinerators that were under construction. MOHURD also disclosed that the country’s incinerators burned 3.31m tons of household garbage in 2018, accounting for 30.3% of total household waste treatment, following that of sanitary landfill sites. The total amount of all waste incinerated reached 101.85m tons in 2018, up 20.3% YoY. The annual incineration capacity in China is projected to hit 200m tons by end of 2020.

In the recent decade, the Chinese government has been releasing targeted policies to address issues arising from inefficient sorting of garbage and poor waste management. From an environmental perspective, existing technologies employed in landfill and incineration are yet to completely prevent harmful substances from entering processing activities. This in turn, can pollute water sources, land, and even affect human beings’ health. Effective garbage sorting and collection screen out non-degradable substances as well as other harmful items that the ecosystem cannot absorb. The process could significantly reduce quantities of garbage that needs proper treatment and thus facilitates follow-up waste treatment procedures.

Since 2017, the Chinese government has been piloting gradual compulsory garbage sorting. In December 2017, MOHURD issued a notice, urging 46 major cities, such as Shanghai and Shenzhen, to launch garbage sorting guidelines and annual targets. Later in July 2019, the Shanghai municipal government enforced urban waste management rules, officially starting a mandatory garbage sorting process. Local regulator’s data showed that the city collected and transported 968,600 tons of household garbage in June 2020. An average of 6,813.7 tons of recyclables were collected each day, up 71.1% YoY, while the volume of sorted hazardous waste per day surged by 11.2 times to 3.3 tons.

With government support, China has seen a rapid expansion in its waste-to-energy industry. Earlier in October 2016, NDRC and several government agencies released guidance to encourage urban waste incineration, including the previously mentioned 13th Five-Year Plan, calling local governments to prioritize incineration facility construction and to lift the proportion of incinerated waste volume in total waste disposal to 50% by year-end 2020. Additionally, in 2019, State Council selected eleven cities and five areas including Shenzhen and Sanya to pilot waste-free programs in 2019. The plan aims to create waste-free cities that prioritize harmless waste disposal through incineration and other approaches, in order to minimize waste production and strengthen resource recycling.

While a series of policies have been launched to support the waste incineration industry, regulators are also imposing more restrictions to government organizations within this sector to maintain sustainable development. For instance, residents might indicate strong opposition against building waste incinerators in their nearby communities, concerned that unstandardized emissions could deteriorate the local environment and harm their health. To ease the so-called ‘Not-In-My-Backyard’ (NIMBY) syndrome, MEE issued rules that came into effect this past January to strengthen automatic monitoring of waste sent to energy plants. The rules make it clear that the monitoring data may be used as evidence against a waste incineration plant should it have violated any environmental standards. The policy is aimed to deter incinerators from engaging in illegal emission or discharge of pollutants.

Effective garbage sorting could not only reduce difficulty in processing MSW but also lower environmental impacts when implementing other waste treatment procedures. Trash classification hence becomes a prerequisite for more efficient sanitary landfilling and incineration. However, most cities across China have not yet fully implemented compulsory waste sorting mechanisms. Therefore, it is necessary to expand nationwide mandatory garbage sorting requirements to enforce citizens to increase in participation of waste management.

Furthermore, well-developed cities with increasing populations but limited land resources are facing urgent needs to develop more efficient waste incineration technologies. However, existing technologies fail to fully eliminate pollutants during the burning process. This requires regulators and related market players to increase research investment to advance technological innovation. Additionally, the initial investment to construct a waste incinerator is higher than building a sanitary landfill site, while follow up operational costs could be a heavy financial burden to some small cities. While the huge expense could deter market players from improving regional waste incineration facilities, nationwide policies, such as tax incentives or other forms of support, could encourage increased engagement.