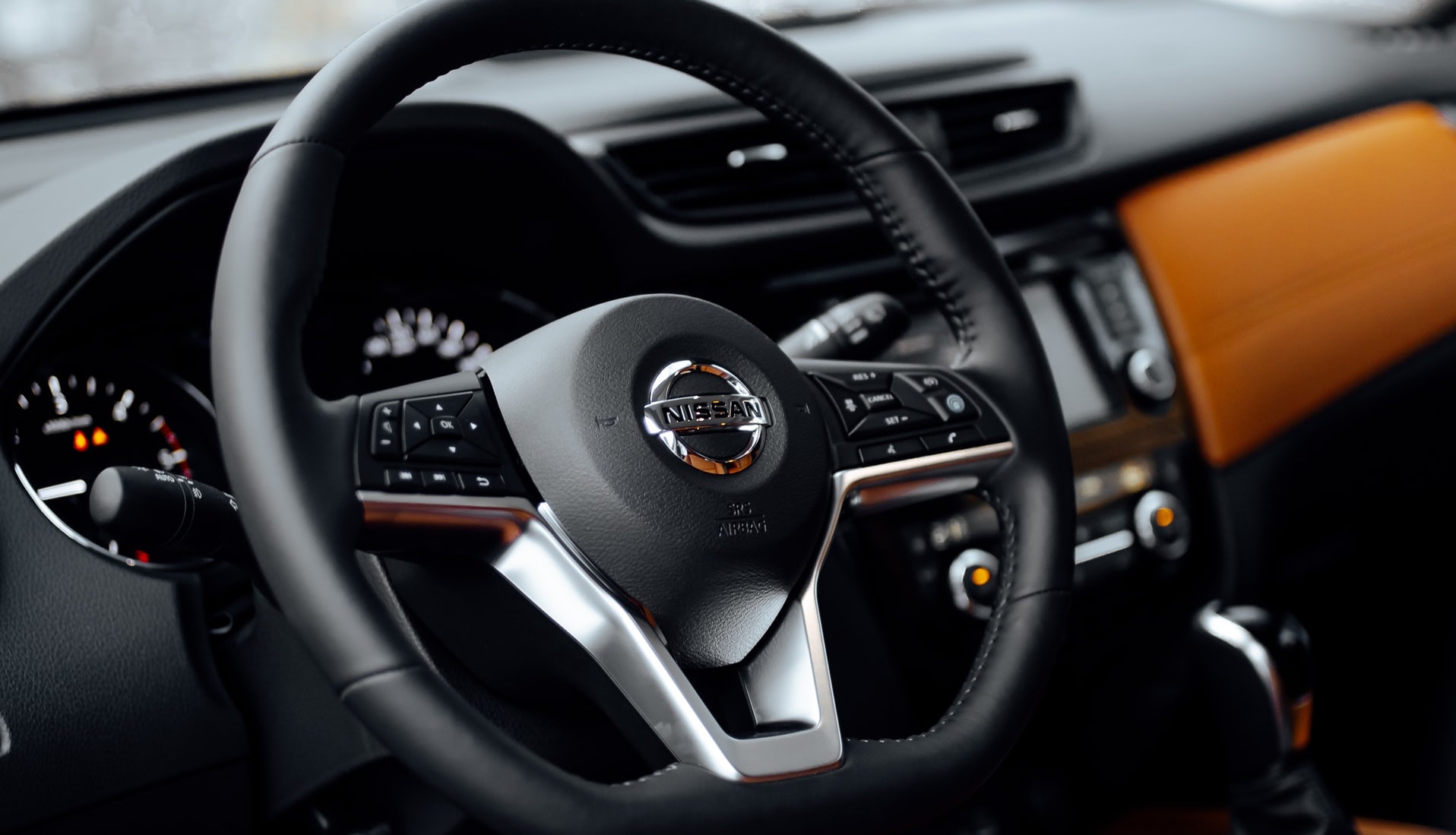 Japan’s Nissan Motor [7201:JP] on October 8 announced that the company will switch to all-electric facilities and use environmentally friendly energy sources at its global factories by 2050, as reported by Nikkei Asia on October 9. The potential environmentally friendly power in considerations includes wind, solar, and on-site fuel cells using bioethanol and hydrogen. The automaker will first equip its Tochigi plant with a fuel cell system to start tests in 2022, then expanding to other plants and reaching a full-scale deployment from 2030. In that year, Nissan plans to cut 40% CO2 emissions based on the 2019 level. Afterward, the Japanese company aims at achieving zero carbon dioxide emissions in its manufacturing process in 2050.

This is the latest plan as part of Nissan’s efforts towards carbon emissions reduction and carbon neutrality. Previously, from 2005 to 2019, Nissan had reduced 30% of CO2 emissions per vehicle in production, reported Nikkei Asia. This year, the company started using recycled aluminum parts in its 2021 Nissan Rogue cars to further lower emissions. The automaker also set a target to adopt 30% of recycled materials in its new cars produced in 2022 under the Nissan Green Program 2022. Meanwhile, in January this year, Nissan announced its goals of selling only pure or hybrid electric vehicles (EVs) in its key markets in the early 2030s, which are Japan, China, the US, and Europe, and becoming carbon neutral across the life cycle of its products by 2050. To increase EV productions and cut carbon emissions, the Japanese firm will install new production lines with advanced machines like automobile assembling robots at several local and US plants by 2030.