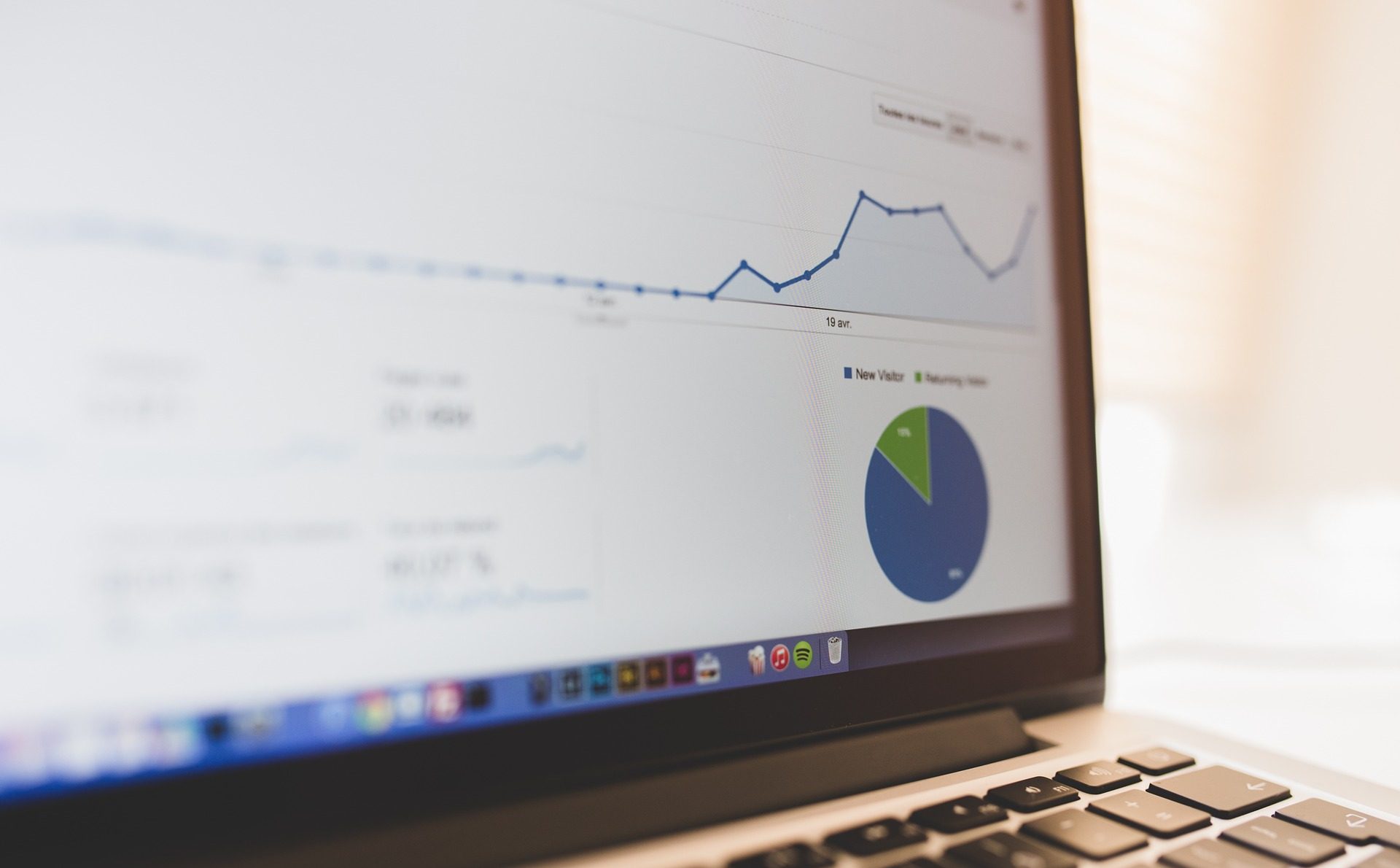 National Equities Exchange and Quotations (NEEQ), also known as New Third Board, issued the newly revised share repurchase rules for NEEQ-listed companies on March 26, as reported by Caixin on March 29. Share repurchase includes three methods: bidding or market-making transactions, offering, and buying from specific objects in compliance with the provisions of these rules. The revised repurchase rules aim to match the market stratification system and trading system, as NEEQ launched the highest corporate tier under its system, namely Select, for small and medium-sized enterprises last July. In the meantime, the new rules also increase the fairness of repurchase pricing, facilitate the implementation of repurchase by listed companies, and put forward more clear and specific requirements for information disclosure at key time points of repurchase programs.

Compared with the previous version released at the end of 2018, the revised content this time mainly involves the whole implementation process of share repurchases. For instance, at the plan disclosing stage, the reference standard for the upper limit of the repurchase price has been changed from 200% of the average closing price over the 60 trading days prior to the resolution to 200% of the average transaction price, excluding block trades. Notably, if the listed company plan to allocate the repurchased share to an employee stock ownership plan (ESOP) or equity incentive, the shares held by the listed company shall not exceed 10% of its total issued shares. Meanwhile, the repurchased shares shall be transferred or canceled within three years after the announcement of the repurchased results. In addition, the revised rules added the applicable circumstances for the change or termination of the repurchase program, requirements for the disclosure of special explanation announcements when the repurchase has not reached the lower limit, clarify the processing requirements for the relevant share repurchase, and else.

In 2020, the number of companies listed on the New Third Board dropped from 8,953 to 8,187, while the number of companies in the Select, Innovation, and Base tier were 41, 1,138, and 7,008, respectively, accounting for 0.5%, 13.9%, and 85.6%. Share repurchase is conducive to the optimization of the equity structure for NEEQ companies, increasing market expectations and the value of stocks. According to stock transfer data, more than 170 listed companies, including six NEEQ Select companies, have disclosed share repurchase plans since 2018. The total planned repurchase funds have exceeded RMB4bn, and more than 130 of them have been implemented.