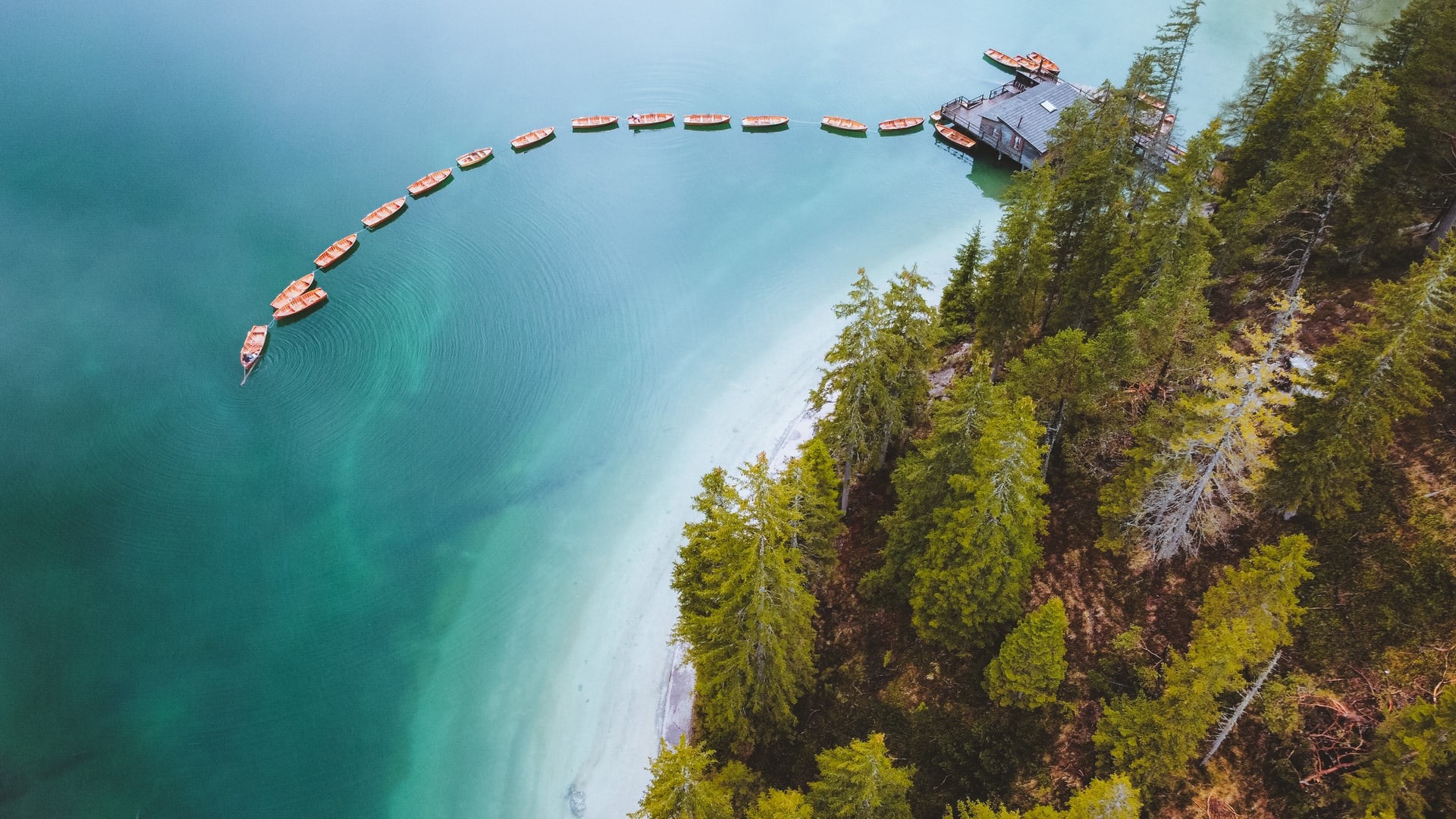 The Science Based Targets initiative (SBTi) launched its Net-Zero Standard for Corporates on October 28, right ahead of the UN COP26 climate conference commencing in Glasgow, the UK. The SBTi Standard is the first global certificate for corporates with net-zero targets and ambitions to establish their decarbonization roadmaps in alignment with science and the 1.5°C target set in the Paris Agreement. So far, seven firms claimed to pledge to have their net-zero targets subject to the SBTi’s pilot scheme. These companies are AstraZeneca [AZN:LN], CVS Health [CVS:US], Dentsu International, Holcim, JLL, Ørsted [ORSTED:DC], and Wipro[WIPRO:IN]. SBTi is now inviting more companies to commit to setting net-zero targets before its validation on January 22, 2022.

The SBTi defines net-zero for corporates in two stages, leading them towards a decarbonization state in line with the current social expectation and the global climate targets. The basic requirement for companies is that they should eliminate emissions in all scopes to zero or a sector or global-recognized residual level that is eligible to the 1.5°C pathway. Following that, companies without zero emissions should neutralize all residual emissions at the net-zero target year and thereafter.

The Standard points out one principal and four key elements for corporates as shown in the graph below to establish their own concrete decarbonization action plans.

In general, the principle requires companies to set science-based targets in both the near- and long-term. It points out that achieving those emission targets within value chains has a higher priority than actions or investments in emission mitigation outside value chains. In terms of near-term targets, the principle recommends companies to give priorities to protect carbon sinks from their degradation and to invest more in greenhouse gas (GHG) related technologies such as direct air capture (DAC) and storage. The long-term targets emphasize the efforts to tackle any residual emissions.

As depicted in the graph, the first of the four key elements is a near-term science-based target, which originates from the science-based targets that SBTi has been guiding and validating since 2015. According to the Standard, SBTi not only rebranded the short-term net-zero targets for companies but also emphasized the acceleration of its timeframe. Compared to the previous timeline from five to 15 years, SBTi shrank the maximum duration of a near-term target for companies to between five and ten years, effective from July 15, 2022. This update shows the highly urgent need for companies to tackle climate change issues and to take more detailed actions on emission reduction. Moreover, a shorter timeframe stimulates the actions required for reducing significant emissions and controlling global emissions within the carbon emission budgets.

The second element is a long-term science-based target. These targets quantify carbon emissions in value chains for companies to achieve net-zero at the global or sector level eligible for the 1.5°C pathway by 2050 or sooner. The long-run targets assist corporates in integrating science into their business plans and strategic actions to reach the level of global emissions reductions needed for climate goals, which will also contribute to the green economy transition. Once a company reduces emissions equal to or more than that set in its long-run targets, it can claim its fulfillment of the long-term science-based target.

Under this element, the term of beyond value chain mitigation refers to mitigation actions or investments that fall outside of a company’s value chain. According to the Standard, SBTi suggests that companies should take some actions to avoid or reduce GHG emissions, and deploy some technologies to capture and store GHGs from the atmosphere.

Neutralization is the final key element for the Standard, which refers to the approaches dealing with the impact of those residual emissions beyond a company’s capabilities to remove or store carbon from the atmosphere.

Apart from the first and last elements, the other two normally work together to provide companies with guidance on long-term emission elimination. As required by the Standard, companies must set their science-based targets to cover over 95% of Scope 1 and 2 GHG emissions throughout entire pathways towards net-zero. With regard to Scope 3 emissions, the minimum coverage requirement for near-term targets is 67% and for long-term targets is 90%. Companies should also demonstrate the alignment of their targets and actions with the 1.5°C pathway.

The neutralization element highlights the critical role of corporates after reaching their minimum criteria in science-based targets. Businesses play important roles in accelerating the net-zero transition and in addressing the climate and ecological crisis beyond their value chains. These ecological crises require bold and decisive actions from companies to reduce negative impacts rapidly and deeply. Hence, companies should invest additional funds and resources to neutralize and keep the global community within a 1.5°C carbon budget, a state of no significant impact on the climate from GHG emissions.

For companies with an existing net-zero target, they should assess if their targets meet the stringent new criteria, to be considered “science-based”. The assessment will enable stakeholders especially regulators and shareholders to gain more confidence in companies, as it will show that companies are doing the right thing. While for companies with no ambitious targets, they must start measuring, reporting, and reducing their value chain emissions, strictly following the robust guide provided by the new Standard.