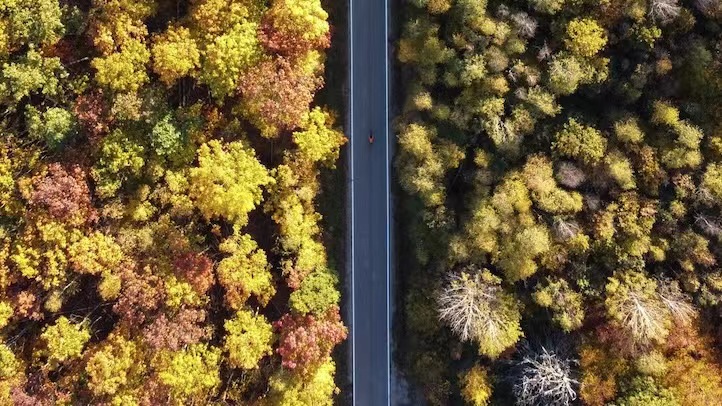 Nearly 200 countries at the COP27 climate summit reached an overarching climate agreement to set up a “loss and damage” fund to support poor countries harmed by the impacts of climate change, as reported by Nikkei Asia on November 20. After days of intense negotiations that exhausted the delegates, the deal was approved without a single objection. Under the agreement, countries decided to establish new funding arrangements for aiding developing countries that are particularly vulnerable to the adverse effects of climate change. At the initial stage, the fund will rely on contributions from developed countries and other private and public sources such as international financial institutions.

The deal represents a milestone that the international community acknowledges richer nations’ responsibilities for causing global warming and harming poorer countries. The EU and the US had long resisted such a deal as they fear a fund could legalize their liabilities for historic emissions. However, the details on the payment, distribution, and supervision of the loss and damage fund remain to be determined. World Resource Institute CEO, Ani Dasgupta called for strong guidelines for this new fund to address the urgent needs and concerns of vulnerable countries. After the COP27 summit, debates are also expected to negotiate over a potential commitment to phase down all fossil fuels and peak emissions by 2025. It requires a global effort to reach the Paris Agreement target of limiting the temperature increase to 1.5 °C above preindustrial levels. According to a recent UN report, the current efforts would lead to a warming of as much as 2.6 °C by the end of the century.