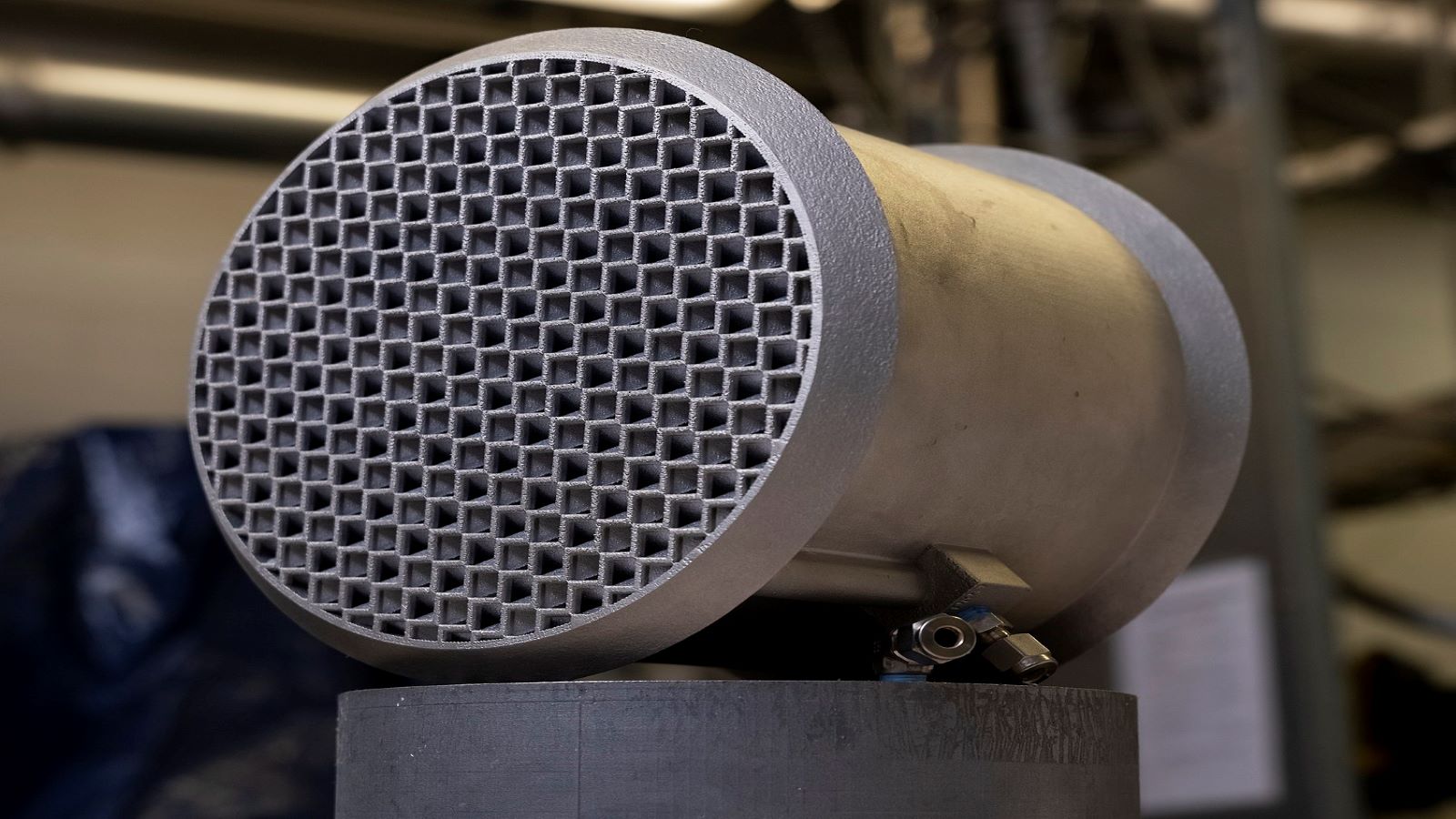 Japan’s Mitsubishi Heavy Industries [7011:JP] plans to roll out a set of compact carbon capture units next year, targeting small businesses that seek carbon reduction but cannot afford large carbon capture units, as reported by Nikkei Asia on September 18. Due to the expensive costs of installation and carbon storage facilities, large carbon capture, utilization, and storage (CCUS) devices are mainly adopted by large emitters such as thermal power plants and large factories. In comparison, Mitsubishi’s modular units require much less installation cost and can use captured carbon for agriculture or forestry application. According to Mitsubishi, its small- and medium-sized carbon capture units can sequester up to 95% of CO₂ emitted from small polluters like municipal waste incinerators, cement plants, or ships.

The demand for CCUS systems has been rising amid the intensified pressure on industrial enterprises to go green. Last year, a total of 195 commercial CCUS facilities were operating or under construction worldwide, doubling from the previous year. Besides the compact units, Mitsubishi had provided bigger carbon capture systems to 13 projects across the world, with the largest one processing about 4,700 tons per day. The company claimed that its products account for 70% of the accumulated global carbon capture volume. Nevertheless, the firm’s Engineering Chief Technology Officer Makoto Susaki also admitted that an effective transition means withdrawing from carbon-intensive fuels, whereas the CCUS devices could support the decarbonization of the industries where clean energy is not available at present.